After the killing of a Roman Catholic priest and a parishioner in southeastern Nigeria earlier this month, another clergyman on Thursday (Aug. 15) narrowly escaped an attack by Muslim Fulani herdsmen about 40 miles away, sources said.

Morning Star News reports armed Fulani herdsmen on Aug. 1 killed the Rev. Paul Offu in Awgu town, south of Enugu city in Enugu state, as he was returning to his church site after a visit to other congregations he was overseeing, according to Enugu Diocese officials.

The herdsmen shot his car as he drove along Ihe-Agbudu Road, forcing it to a halt, and then dragged him out and shot him to death, diocese spokesman Emmanuel Nkemjika Igwesihi said in a press statement.

The herdsmen took parishioner Kenneth Igwe in the ambush. Police found his corpse on Aug. 5, according to Igwesihi.

“The Rev. Fr. Paul Offu was shot dead by some Fulani herdsmen who took him into the bush around 2 p.m.,” the Rev. Ben Achi, director of communications for the diocese told Morning Star News by phone. “He was accosted by the herdsmen and was shot dead.”

About 69 kilometers (42 miles) north, herdsmen on Thursday (Aug. 15) ambushed another Roman Catholic priest, the Rev. Chimezie Ani, near Caritas University, a Catholic university in Amorji-Nike, as he drove toward Ugwuomu, the priest told Morning Star News.

“I was driving when suddenly the herdsmen, who were armed, shot at my vehicle, aiming at the windshield,” Ani told Morning Star News. “I immediately on noticing them stopped the car and drove in reverse. The bullets from them broke my windshield and riddled the car all over. I miraculously escaped unhurt. They retreated into the bushes after realizing I escaped from them.”

He said Fulani herdsmen have been attacking Christian commuters along that highway “for some time now.”

“I’m sure they were herdsmen,” Ani said.

Achi of the Enugu diocese confirmed the Aug. 1 and Aug. 15 attacks.

“The incident [Aug. 15] happened along Ugwuomu Road as you heard,” Achi said. “We are very grateful to God that he was not harmed, as he was able to navigate on reverse to a safe distance.”

Morning Star News said that following the Aug. 1 killing of Offu, more than 200 Catholic priests took to the streets in the city of Enugu, the state capital, in protest on Aug. 2. They marched peacefully to the State House to present a letter to the governor expressing their displeasure over growing Fulani herdsmen attacks on Christians.

Oscar Amaechina on A Call for Global Intercession for Nigeria 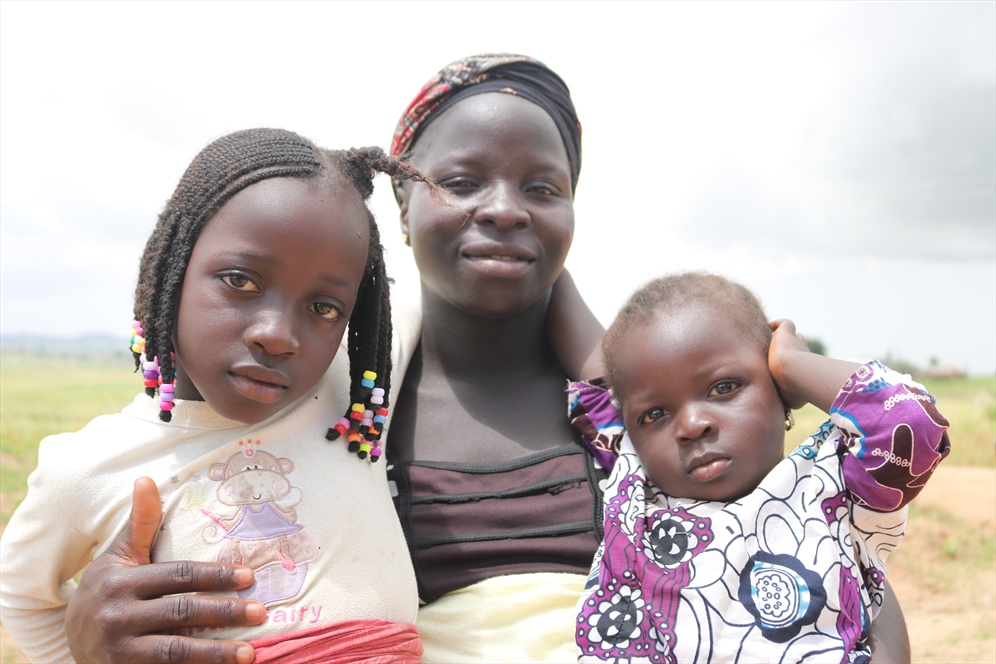 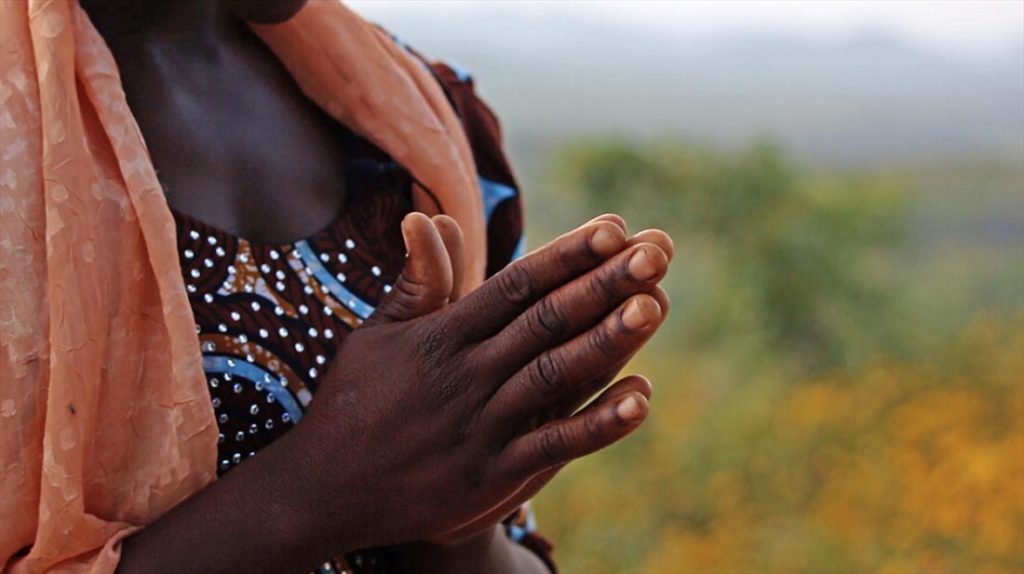