John Elway doesn’t sling it like he used to, but at least the Hall of Fame passer can grip a football again.

Elway has his hands back, so to speak, as he trumpets treatment for Dupuytren’s contracture — a little-known condition that prevents curled fingers from being straightened — as part of a national awareness campaign.

“I had it on both hands,” Elway, president of football operations for the Denver Broncos, told USA TODAY Sports this week. “Both of my fingers are straight again. It’s not something that can be cured. But they can definitely treat it. It has a chance to come back. My hands have come back great. We’re trying to get the word out there, because a lot of people have it that don’t realize they have it.”

It has been several years since Elway, 59, had his issues, which made it difficult for him to perform typically mundane tasks and left his hands sore when playing golf. The condition was worse on his right ring finger, and he doesn’t rule out football as a factor for his condition, but added, “I don’t know of any other quarterback who has had this.”

Experts are unsure what causes DP. The condition, which affects an estimated 16 million nationwide, is referred to as “Vikings disease,” as it disproportionately afflicts people of Northern European descent.

In Elway’s case, the issue got progressively worse during the first few years after he retired from his playing career in 1999, following back-to-back Super Bowl triumphs. He said he reached a crossroads around 2004.

“They said you can fix it or you can treat it,” he said. “I didn’t want to have another surgery. That’s why I held off. It continued to get worse … which is what the condition does.” 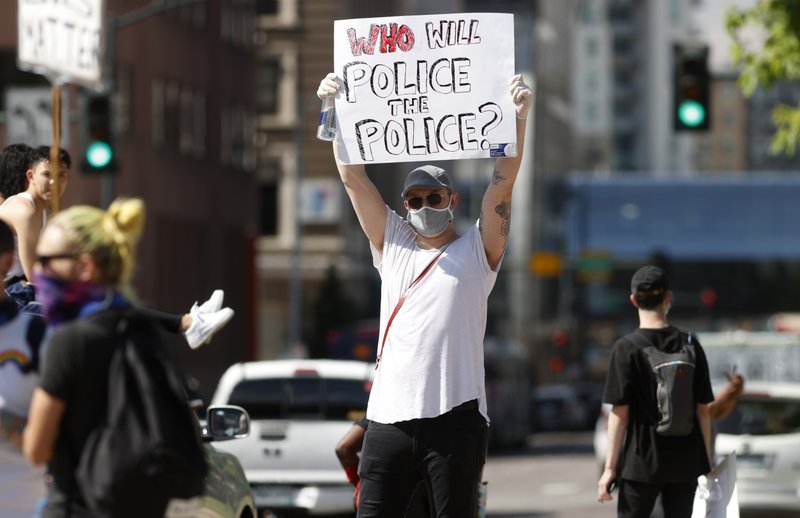 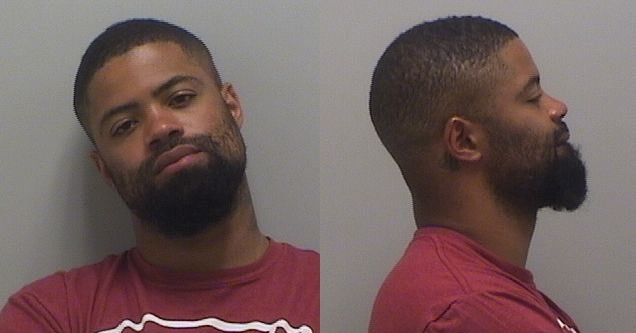