The second coming of Black Panther is imminent, but it will take three more years to await its arrival.

Marvel Comics Universe president and the film’s producer Kevin Feige went onstage with Black Panther director Ryan Coogler at Disney’s D23 Expo in Anaheim, California on Saturday (August 24) to announce the Academy award-winning film’s next installment will be released in theaters on May 6, 2022.

JUST ANNOUNCED: @Kevfeige and Ryan Coogler announce a #BlackPanther sequel is coming to theaters May 6, 2022! #D23Expo

This sets up the highly anticipated sequel scheduled for the film industry’s blockbuster summer season.

Black Panther made history when it was released in 2018 as the top-grossing superhero film of all time eclipsing $700 million, according to Box Office Mojo. It’s also the first superhero film to be nominated for Best Picture at the Academy Awards. 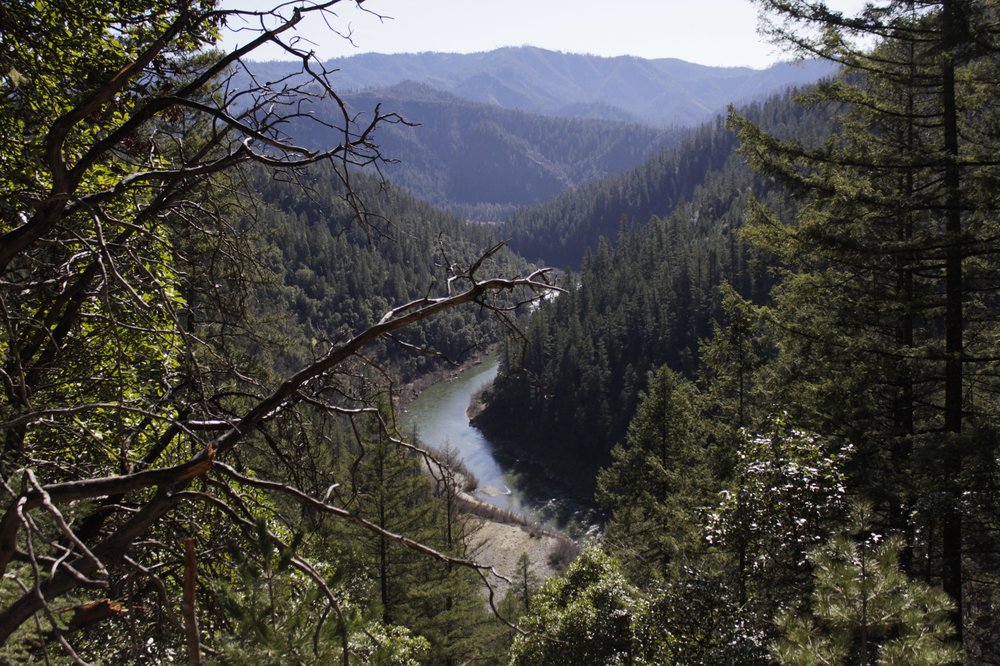