At only 56 years of age, Gospel singer Bebe Winans has already achieved the title of “legendary”- partially because for most of his life he’s been performing- and his new book explains how he was “born for” entertaining audiences and spreading God’s word through music.

Winans’ new book Born for This: My Story in Music is set to officially release Oct. 15, and it gives readers a much more in depth grasp of the renowned singer’s life and career.

“The book is a more broader view and understanding of my childhood and also when Cece and I left Detroit and joined up with Jim and Tammy Baker,” Winans told the AFRO in an exclusive interview at the National Association of Black Journalists (NABJ) convention in Miami last week. 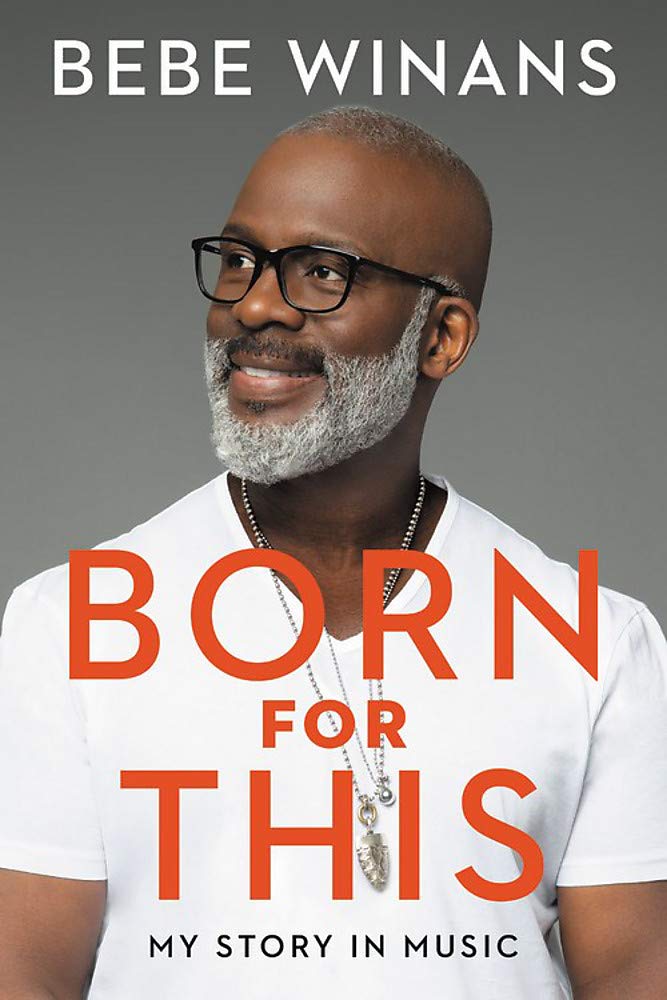 “So in the book, and the musical, this is part of my story that a lot of people don’t know about; how we became a duet. If it wasn’t for Jim Baker, there wouldn’t be no Bebe and Cece, because we didn’t decide to be a duet.”

Coming from a family who’s pipes are celebrated in Gospel circles, Winans explained how difficult it was to tell his family that he and his sister were becoming a duet and leaving the family group.

Although now the Winans name immediately connotes Gospel greatness, Bebe told the AFRO that was not originally his last name.

“You’ll learn that my last name was not Winans.  I was a Glenn… Winans was not our last name,” Winans told the AFRO.  “My dad’s parents were not married. He was born out of wedlock and had a strained relationship with his father, so my last name and my six older brothers’ last name was Glenn.  Bebe Glenn,” he said laughing after hearing the ring of the name said out loud.

BeBe Winans Reveals That He, His Mother, and Brother All Contracted the Coronavirus