Authorities say suspects in an attempted carjacking near the Illinois-Wisconsin border led police on a high-speed chase to Chicago 50 miles away after a man fatally shot one of them outside his home.

Lake County Sheriff’s spokesman Sgt., Chris Covelli says the 14-year-old boy was shot at about 1:15 a.m. Tuesday by the 75-year-old owner of a vehicle that the teen and the others were allegedly trying to steal in the Lake County community of Old Mill Creek. He says the suspects drove to the scene of an accident and asked police to help the teen who’d been shot. Covelli says the juvenile died at the scene and one of the occupants who stayed with him was arrested. The other four drove away, with police in pursuit. They were captured in Chicago when they tried to run from the vehicle. 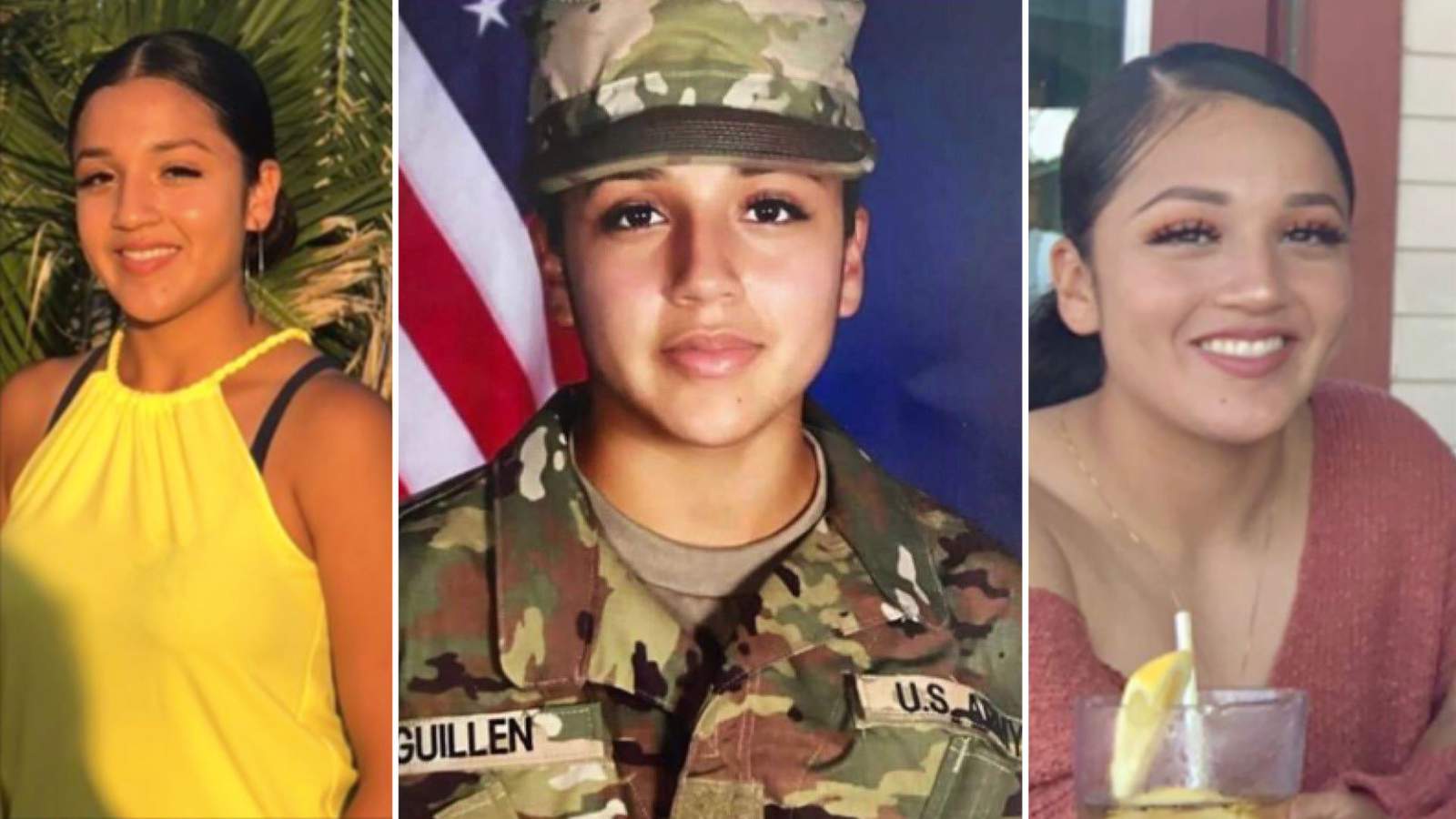 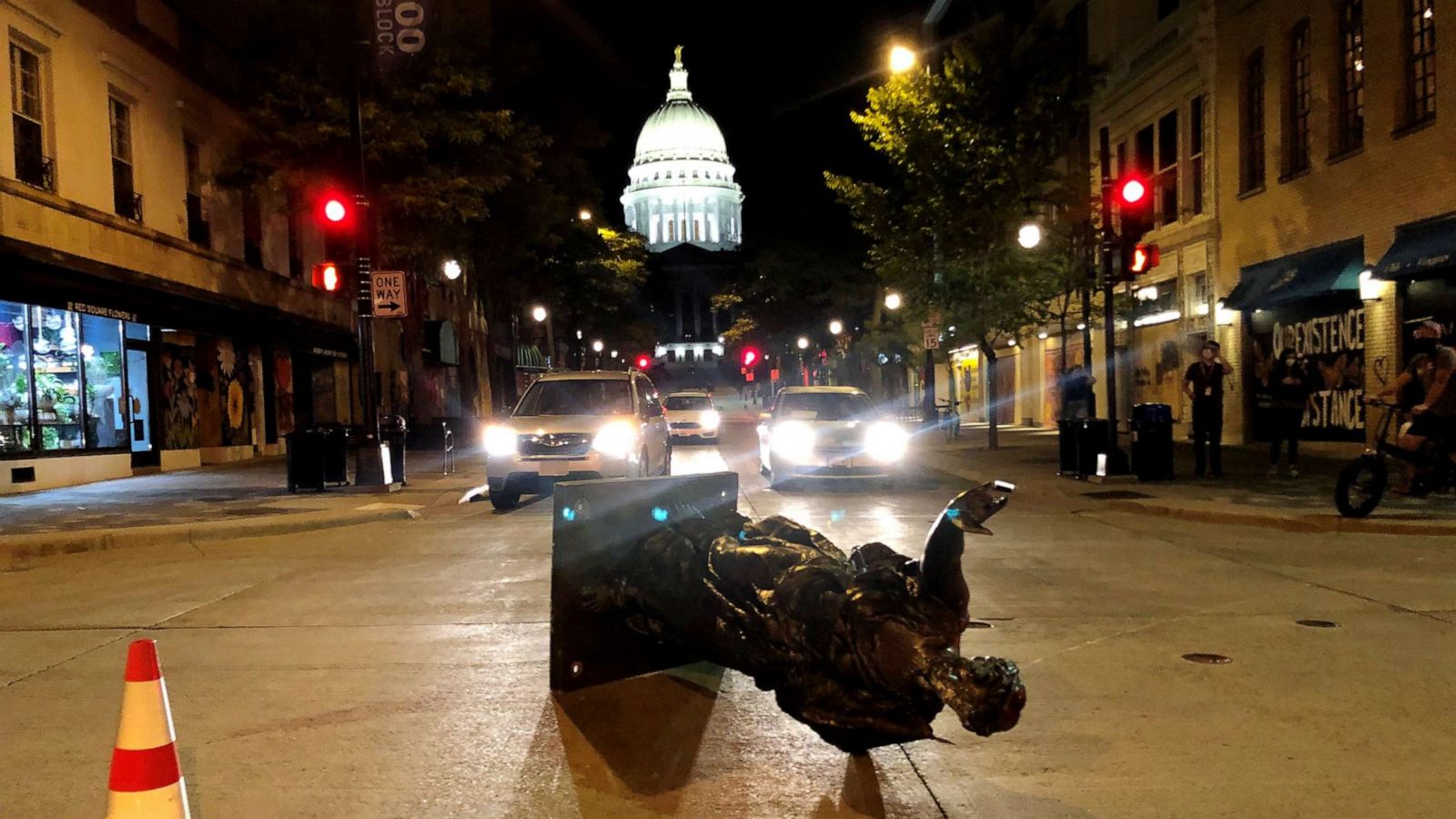