The Babylonian conquest of Jerusalem more than 2,500 years ago was one of the key moments in biblical history, representing God’s judgment but also his grace and mercy.

Now, archaeologists digging in modern-day Jerusalem say they have uncovered “clear” archaeological evidence affirming the account as described in 2 Kings 25.

Researchers from the University of North Carolina at Charlotte uncovered Babylonian-style arrowheads and layers of ash alongside lamps, potsherds and gold and silver jewelry they believe is either a tassel or earring.

The items were unearthed at the geographical location the siege would have occurred.

“For archaeologists, an ashen layer can mean a number of different things,” said UNC Charlotte professor of history Shimon Gibson. “It could be ashy deposits removed from ovens; or it could be localized burning of garbage. However, in this case, the combination of an ashy layer full of artifacts, mixed with arrowheads, and a very special ornament indicates some kind of devastation and destruction. Nobody abandons golden jewelry and nobody has arrowheads in their domestic refuse.” 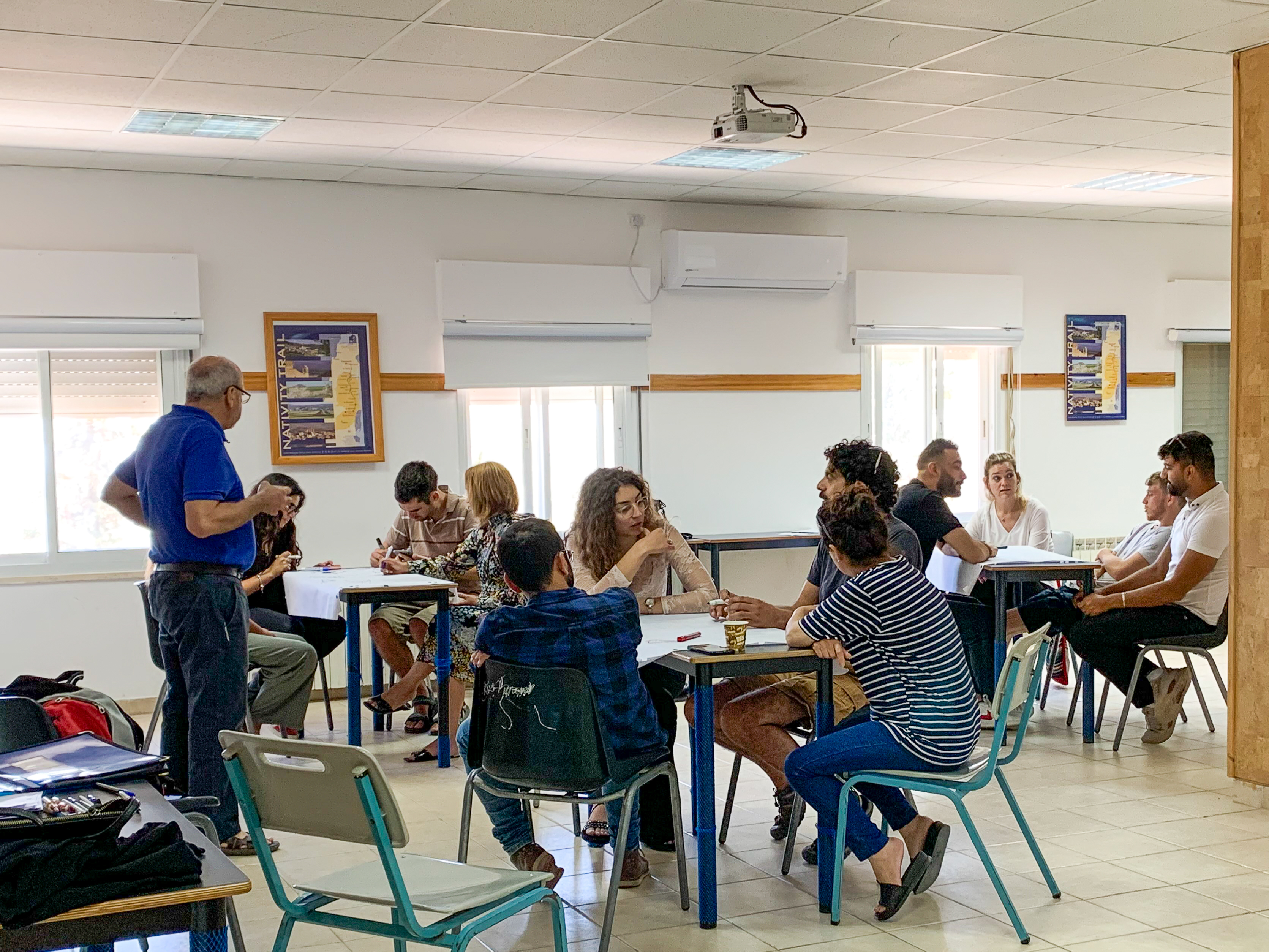