Did the Apostle Paul really say women can never be pastors?

Within evangelical Christianity the debate surrounding women in ministry, particularly in ordained leadership capacities, is usually framed as complementarianism vs. egalitarianism. Complementarians believe that women are forbidden from holding certain offices in the Church. Egalitarians insist that Scripture does not warrant such restrictions.

In part 1, The Christian Post examined the views of some female complementarians. For this second part, CP interviewed an egalitarian, Ben Witherington III, a professor of New Testament at Asbury Theological Seminary in Wilmore, Kentucky.

“There is evidence in the New Testament of women teaching men,” Witherington said, noting that it’s short-sighted to frame the subject about whether that can happen on a Sunday morning from a pulpit in a church setting.

The Apostle Paul was dealing with socially elite women in places like Ephesus who have likely played important roles in the cult of Artemis or other pagan religions in town, he explained, women who, once they receive Christ, are inclined to think that because they are literate and have the gift mix that they do, they think they can contribute in their newfound faith in similar way as their past.

“What Paul says to that is that you need to listen and learn before you assert leadership and teach,” Witherington said.

In a problem solving text the phrase “exercise authority over” means to usurp authority, he clarified.

“He’s saying I’m not now permitting you to teach or usurp authority over those who I have already authorized as teachers.”

“Neither of those passages has anything to do with ruling women out in general from teaching men. It certainly rules out interrupting a worship service or asserting yourself into a role of leadership when you haven’t been authorized to do that.”

That these ancient cultures were all patriarchal cannot be ignored, he continued, and the question is how the writers of the New Testament handled this reality.

“The pastoral approach was to start with people where they are. And where are they? You’ve got an extended family patriarchal household structure. And you have to start with them where they are, not where you’d like them to be,” Witherington elaborated, stressing that when interpreting the Scriptures the cultural context in which they were written must be taken into account.

“Paul is putting the yeast of the Gospel into an already existing patriarchal structure and changing it, and quite significantly.”

By the time a reader arrives at Ephesians 5:21, Paul essentially says to submit to one another out of reverence for Christ.

“That’s where this is going. You don’t just ask what does this say, you ask what is the trajectory of change Paul is working for?”

When considered that way, it is impossible to conclude the apostle is endorsing a male-dominated structure and this radical, new idea took root in the only place where Paul had any sway.

Yet many Protestant churches have watched what has gone on in culture and it has especially upset the male ego, the Asbury professor explained, “and so there has been this colossal pushback, wanting to reinsert this kind of hopefully mild form of patriarchy when in fact it is not the trajectory or direction the New Testament evidence is trying to push us toward.”

Among egalitarians, a scholarly work often referenced in making the case for women in ministry leadership roles is Philip Barton Payne’s Man and Woman, One in Christ: An Exegetical and Theological Study of Paul’s Letters.

“There is no evidence of a present-continual tense verb ‘to permit’ ever meaning ‘I would never permit.’ It doesn’t ever mean that. It means ‘right now I am not permitting this,'” Witherington reiterated, approvingly citing Payne.

What often happens is because in Genesis, Eve is mentioned in the context of being deceived, the assumption among theologians is made that the female sex is more prone to deception than males.

Yet Witherington suggests a revisitation of Genesis is in order. 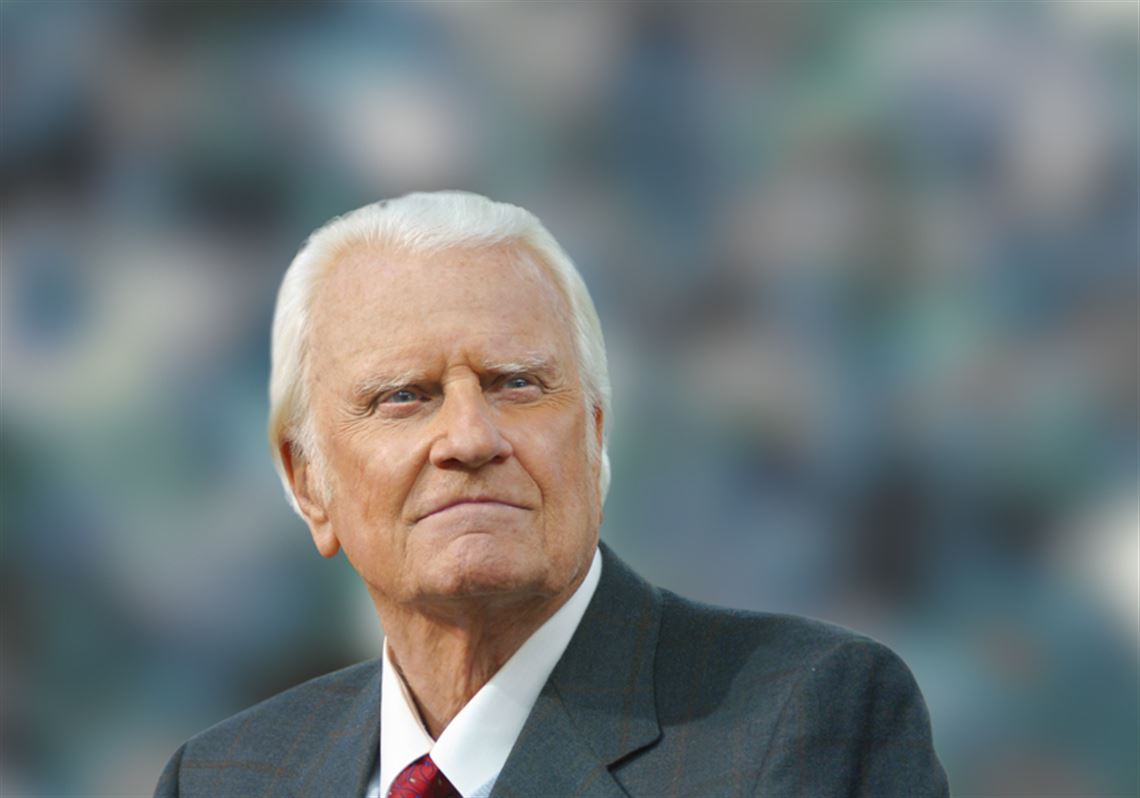 Tim Crawshaw on Who Will be the Next Great Evangelist After Billy Graham? 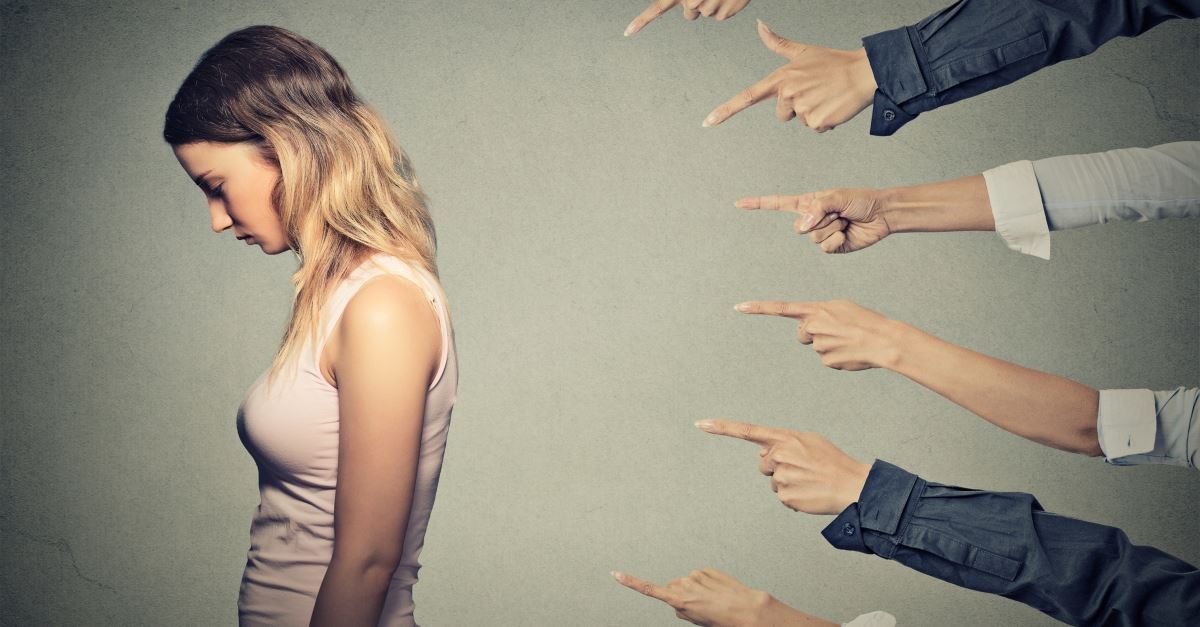 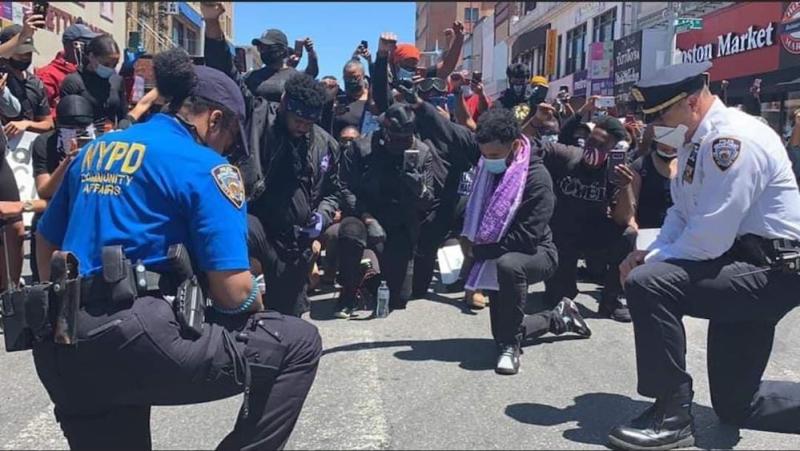