Afton Williamson, star of the ABC crime series “The Rookie,” says she is quitting the show because of sexual harassment and racial discrimination she experienced during the making of the show’s first season.

In an Instagram post Sunday, Williamson outlined a series of claims against the show. She said she was sexually assaulted by the show’s hair department head, sexually harassed by a recurring guest star and suffered bullying from executive producers.

Williamson also was highly critical of how her claims were handled by showrunner Alexi Hawley. Williamson says her claims weren’t seriously investigated by the network and weren’t shared by Hawley with other producers.

Representatives for ABC did not immediately respond to messages Sunday.

Award-winning British actor and director Noel Clarke is suspended by Bafta after 20 women accused him of sexual harassment, groping and bullying 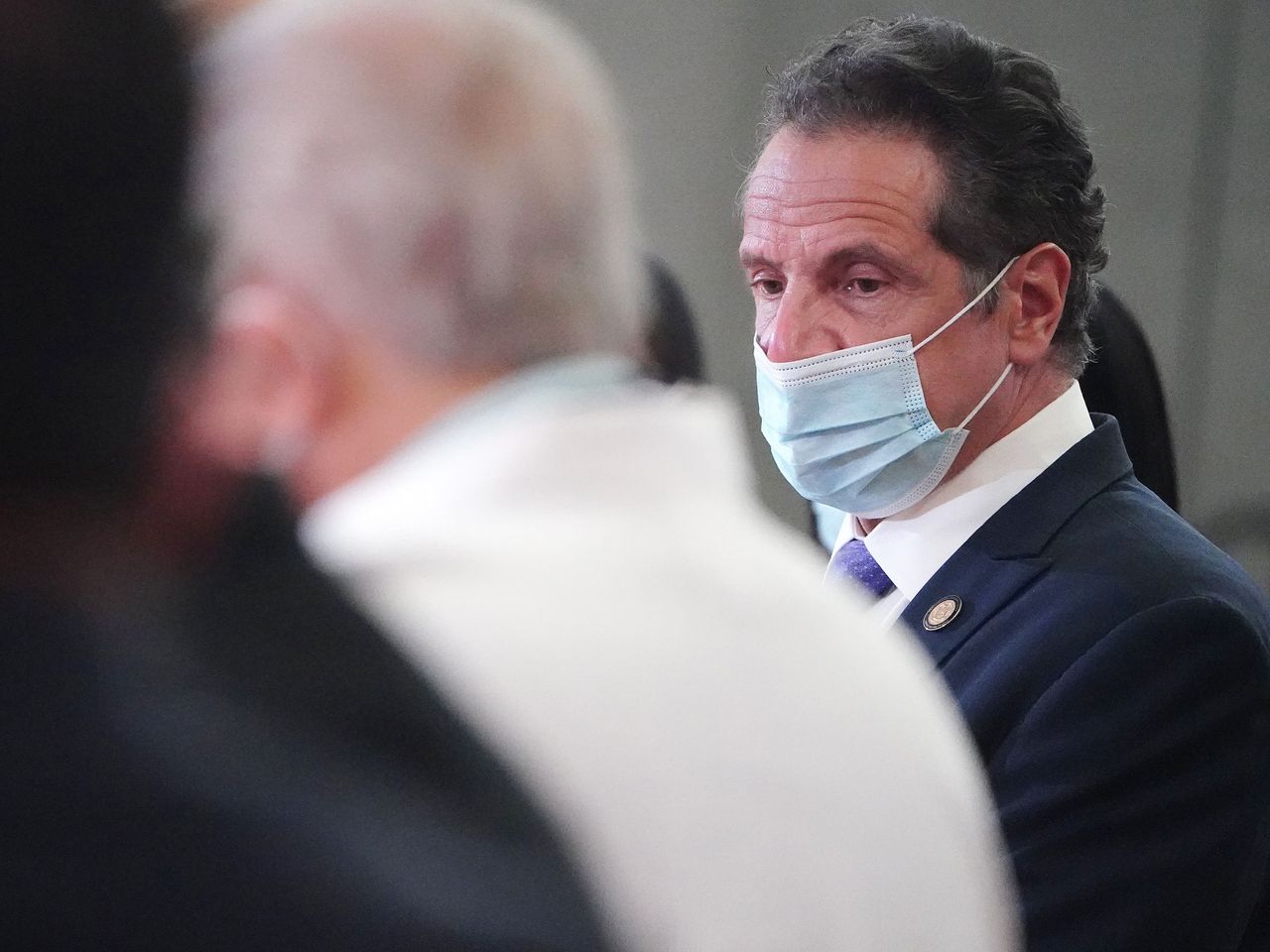