A moment of silence marked the day 20 years ago when a white-supremacist gunman wounded children and staff at a Los Angeles Jewish center before killing a Filipino American postal worker.

The Los Angeles Times reports family and friends of victims were on hand Saturday outside a U.S. Post Office where a plaque commemorates letter carrier Joseph Ileto (“ill-LET-oh”), who was gunned down Aug. 10, 1999.

Before killing Ileto, Buford Furrow shot a woman and four children at the North Valley Jewish Community Center in the San Fernando Valley. All survived.

Furrow, a member of the white-supremacist group Aryan Nations, was eventually sentenced to life in prison. 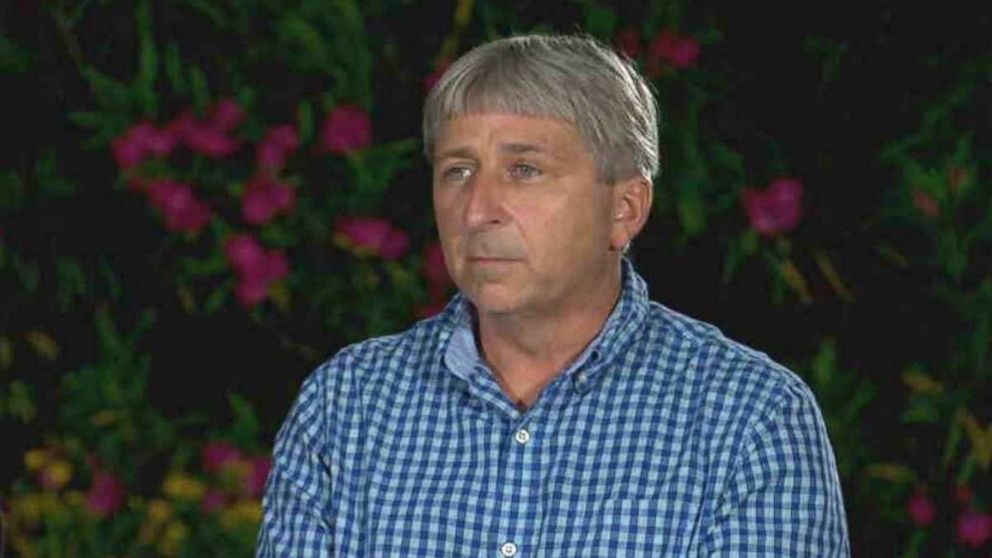 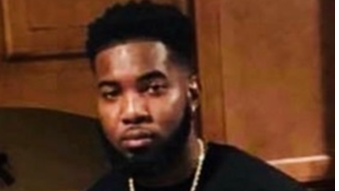