A survivor of Saturday’s mass shooting in El Paso was taken away from the scene in a child’s wheelchair. Now, he’s hoping to reunite it with its owner.

Jose Luis Gutierrez, 72, was shopping for groceries at Walmart when the gunman began his attack, said his sister-in-law, Lorena Pacheco. Gutierrez was not wounded, but he went into a state of shock.

A police officer put Gutierrez into the wheelchair, thinking it belonged to him, and took him out of the store.

Gutierrez regained his composure and told Pacheco that he remembered seeing a parent grab their child out of the wheelchair and run off in the chaotic first moments of the incident.

Carol Round on God Will Never Forget You, Never 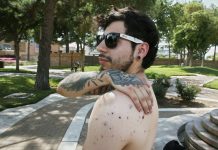 Mass Killings in America, Most Being Mass Shootings, Hit New Horror High in 2019 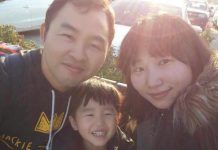 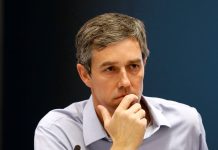 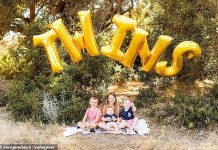 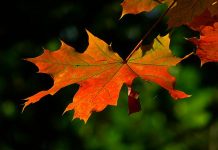