UPDATE: The City of Midland tells CBS7 that authorities have taken a suspect into custody at the Cinergy of Midland. No other details have been released.

From the City of Midland: We believe there are two shooters in two separate vehicles. One suspect is believed to be at the Cinergy in Midland and the other is believed to be driving on Loop 250 in Midland. The two vehicles in question are: gold/white small Toyota truck and a USPS Postal Van. Please stay away from these areas and stay indoors.

USPS has recalled its vehicles to help authorities track down the suspect.

From the City of Odessa: 20 injuries have been reported in connection to the shooting. No other details are availabe at this time.

From DPS: The public is urged to avoid I-20 in Odessa, Midland and Big Spring as authorities search for a suspect who has shot several people including an officer.
___

The City of Odessa is urging the public to stay inside their homes.

According to the City of Midland, a suspect shot a trooper in the westbound lanes of I-20 and shot several people afterwards.

Authorities are searching for a second suspect who may have taken a U.S. Post Office vehicle.
___

Authorities are responding to reports of an active shooter in Odessa on Saturday afternoon.

The Midland Police Department shared on its Facebook page that there are reports of an active shooter in Odessa near Home Depot.

No other details are available at this time. 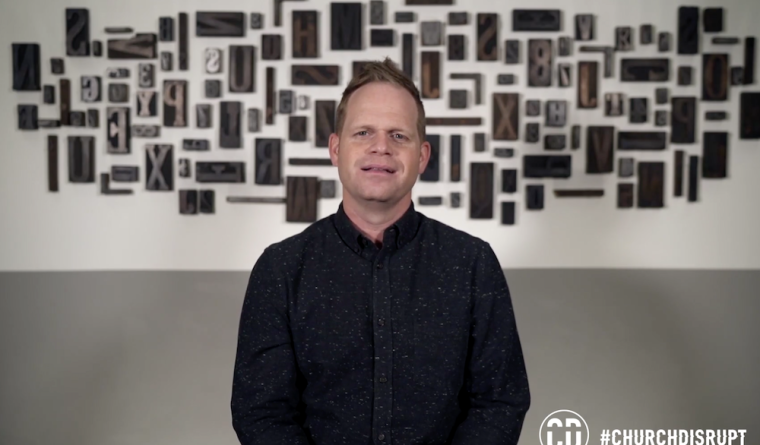 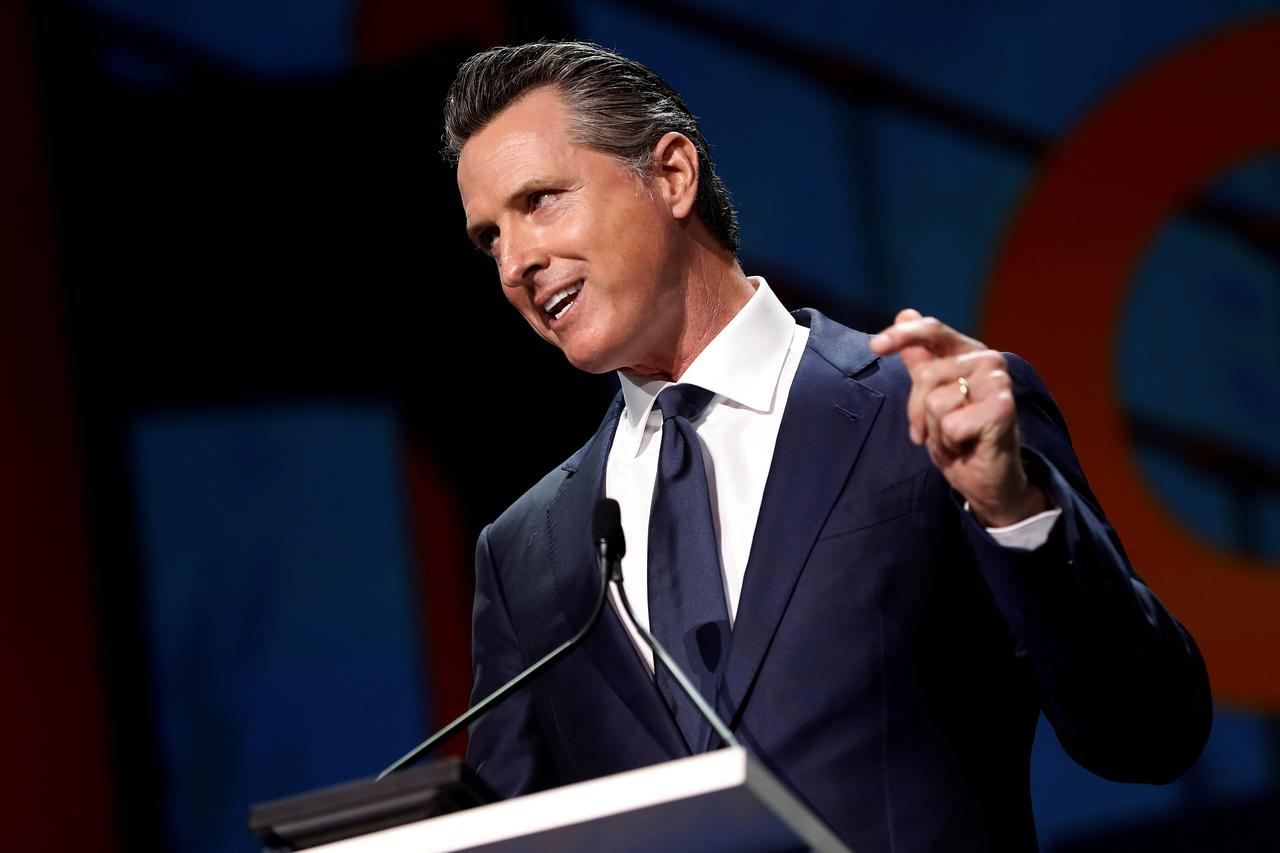