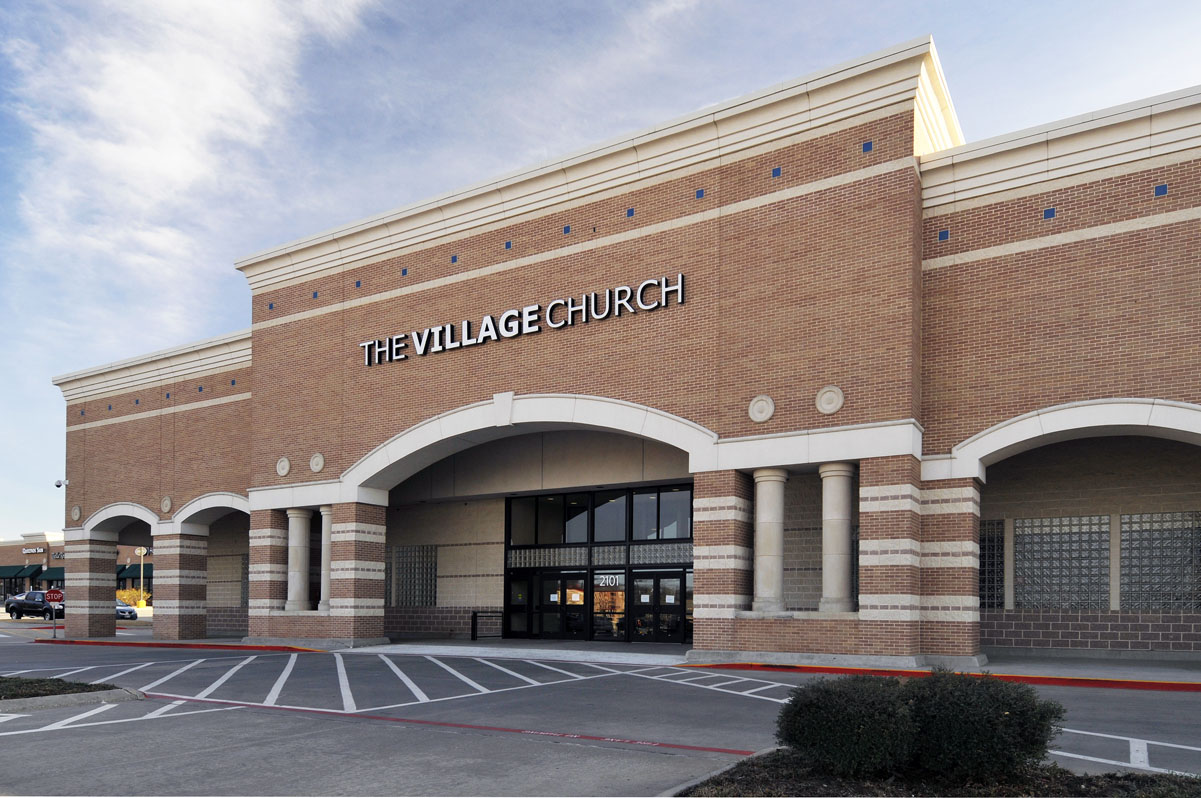 A woman who said she was sexually abused as a child by a pastor at one of the country’s most prominent evangelical megachurches sued the church on Friday, alleging gross negligence and seeking more than $1 million in damages.

The case against the Village Church — which is based in Flower Mound, Tex., outside Dallas, and is led by Matt Chandler — is perhaps the most high-profile current lawsuit alleging child sexual abuse in the Southern Baptist Convention. It comes as the largest Protestant denomination in the United States has vowed to address widespread sexual abuse in its congregations.

The suit alleges that the church was “willfully negligent” in its failure to protect a child in its care from being sexually assaulted. It also says the church is liable for the actions of the pastor, who was removed from the staff last year. The woman is seeking damages after she says the abuse caused emotional distress, including an ongoing struggle with depression.

“No one has ever apologized to her, ‘Hey we are so sorry we failed to protect you.’ That is what has stuck with me this entire time,” said Christi Bragg, the young woman’s mother.

Matthew Tonne, the former children’s minister, was indicted by a grand jury in November and arrested in January on charges of sexually molesting Ms. Bragg’s daughter in 2012, when she was 11. Mr. Tonne, whose lawyer has said his client had been falsely accused, faces a forthcoming criminal trial.

The family said the Village has failed to provide them with sufficient answers and support since they told church leaders about the abuse in February 2018.

The Village has “not yet to date demonstrated a good faith desire to resolve this,” said Boz Tchividjian, a lawyer representing the young woman, who is now 18. “We have provided ample opportunity and ample time for that. We have hit a brick wall, and at that point in time we had to make the difficult but necessary decision to press forward to filing the lawsuit.”

Mr. Chandler and a lawyer for the Village, Dustin Gaines, did not respond to requests for comment after the suit was filed.

The suit outlines an extensive timeline of events, first reported in an investigation by The New York Times last month.