Amid increasing signs that his debate performance last week put a dent in his lead in the 2020 Democratic primary, former vice president Joe Biden sat down with CNN for a rare lengthy interview.

It may not have been a reassuring performance for those worried about his presidential campaign.

In the interview with Chris Cuomo, Biden suggested he was surprised by the line of attack — on Biden’s references to race and his position on busing in the 1970s — from Sen. Kamala D. Harris (D-Calif.) in the debate’s feature moment. He also suggested, curiously, that he didn’t think candidates should talk about each other’s pasts and that the debate format doesn’t suit him.

Here’s the exchange about Harris’s attack:

CUOMO: They’re going to come at you.

BIDEN: Sure, they’re going to come at me.

CUOMO: Were you prepared for them to come after you?

BIDEN: I was prepared for them to come after me, but I wasn’t prepared for the person coming at me the way she came at — she knew Beau, she knows me. I don’t — anyway, I —

But here’s the deal: What I do know — and it’s the good and the bad news — the American people think they know me and they know me. Since that occurred, I had the most sought-after endorsement for the mayor of Atlanta, a black woman who is a great leader, endorse me. I’ve had numerous members of a [Congressional] Black Caucus endorse me.

Biden’s answer is a bit confusing, but he seems to suggest that he wasn’t exactly expecting Harris to come after him because of their personal connections. (He alluded to this earlier, too.) He even invokes his late son, Beau Biden, and the fact that Beau and Harris knew each other when both served as state attorneys general — Beau Biden in Delaware and Harris in California. The implication, though Biden never really finishes the point, seems to be that this was someone Biden couldn’t have expected would ever do this to him.

It might indeed have been a harsher attack than some might have expected. But this was a subject that was ripe for someone to draw a contrast with Biden. His record on busing had been dealt with in-depth, including by The Washington Post. In the days before the debate, Biden’s comments about working with segregationist senators were perhaps the biggest story in the Democratic primary. Sen. Cory Booker (D-N.J.), who also has a personal relationship with Biden, even called on him to apologize for the latter. 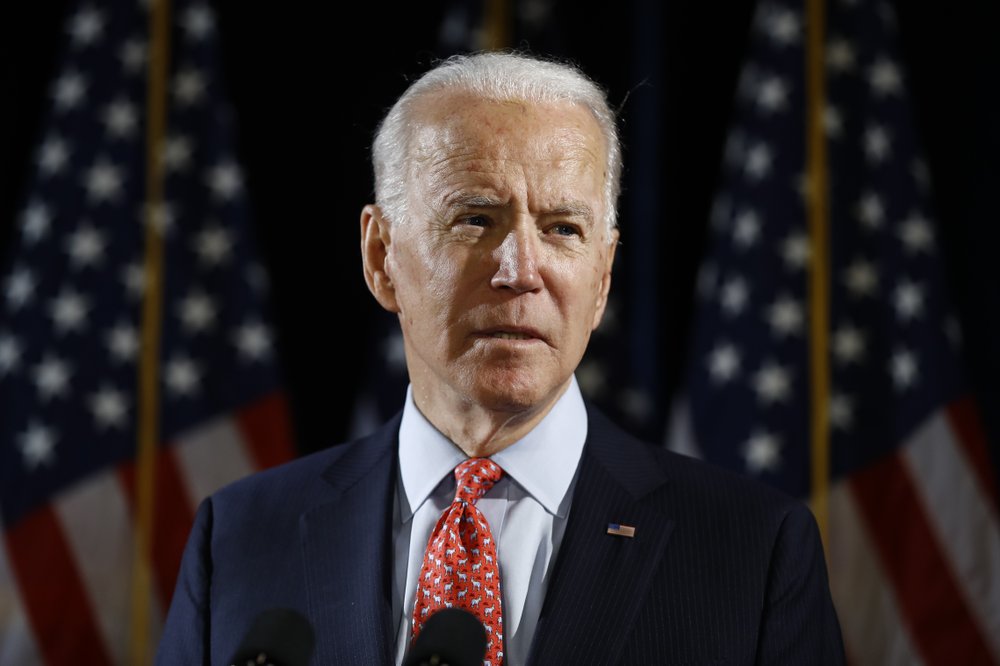