Like loved ones walking the corridors of a hospital for the mentally ill, and, midst tears, peering through a narrow window at their family member sinking into a deepening chasm of insanity, the American people look upon what is happening now in Washington with sorrow and bewilderment.

Watergate Washington and the Nixon White House were havens of sanity and stability compared to the present state of the nation’s capital and its institutions. I speak from firsthand experience, having worked in the White House 1970-1973.

The nervous breakdown in the House this week, the nonstop tweet-prattling from the Oval Office, leaders storming out of meetings, near physical fights in the Rose Garden, Rasputin-like frothing on the Hill, all point to the increasing craziness in Washington.

Nancy Pelosi called on the Trump family and his staff to stage an “intervention” after claiming that the president threw a “temper tantrum” in the presence of herself and Senate Minority Leader Chuck Schumer.

Pelosi calling for family intervention for Trump, thus implying his mental incapacitation, prompts a taunt us less perfect human beings shouted at aggravating playmates in childhood: “Takes one to know one!”  One wonders if Pelosi also needs “intervention” after her comments and abrupt exit from the House floor a couple of weeks later.

“I’ve been watching her… for a long period of time,” said Trump after the Oval Office session prompting her call for intervention. “She’s not the same person,” he said. “She’s lost it.”

The President of the United States needs family intervention, and the Speaker of the House, third in line for the presidency, has “lost it.”

As a pastor I have heard families watching the apparently unstoppable descent of a loved one into physical or mental illness ask: “What are we to do?” That’s the query of sorrowing citizens peering into the figurative padded cells that Washington institutions are becoming. 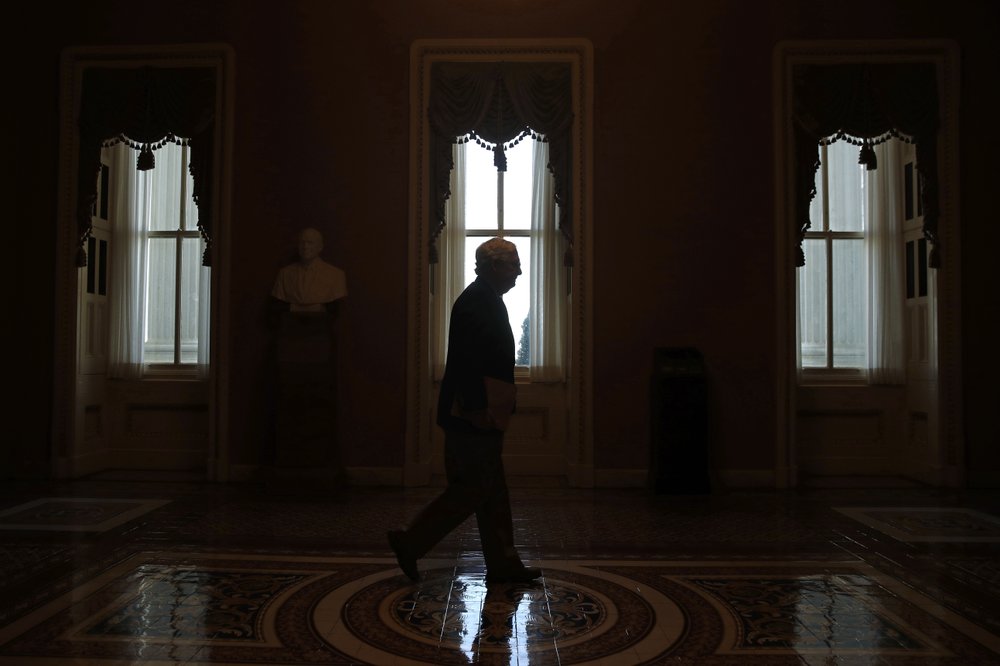 After weighing the risks: Senate to re-open; House to remain closed 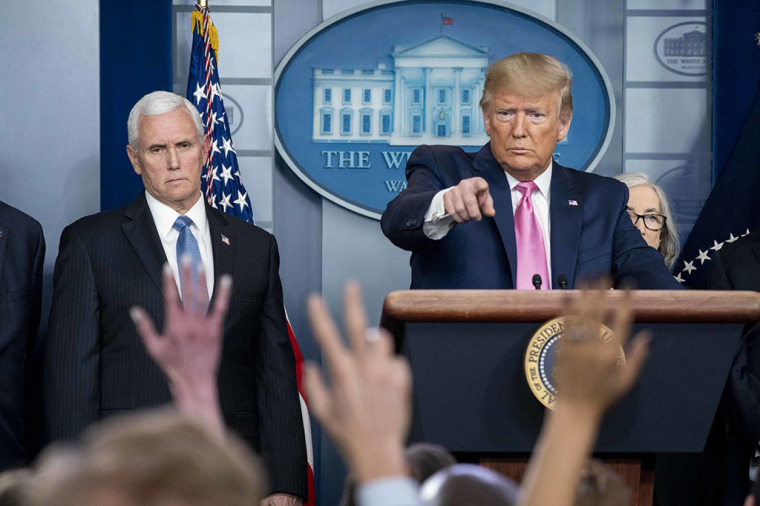