Vice President Mike Pence has warned a group of conservative Christian activists that the free-flowing border being proposed by several leading Democrats would lead to abject disaster.

Addressing the Faith & Freedom Coalition’s annual gala dinner in Washington D.C., Pence insisted that the Democrats plans to ease security restrictions on the southern border would only lead to more misery for those seeking to make the treacherous journey over to the United States.

“After spending the last six months denying there was a crisis at our southern border and doing nothing while our courageous and compassionate Customs and Border Protection personnel were overwhelmed by that crisis, now some Democrats want to lecture us about their moral concern,” Pence declared, adding that there was “nothing compassionate about refusing to change the laws that human traffickers use to take advantage of poor families.”

With so many desperate individuals attempting to cross the U.S.-Mexico border, Pence highlighted that human trafficking would be sure to increase if restrictions were relaxed and people were even more incentivized to try and make the journey. With immigrants surging north upon the promise of a weak border, the demand for the services of human traffickers would soar.

“Those who would advocate open borders, free health care for illegal immigrants and making illegal immigration legal are making it easier for human traffickers to mistreat poor and vulnerable families,” Pence said, as reported by The Christian Post. “That is morally wrong. And that has got to stop.”

In an impassioned address, the Vice President insisted that “the majority” of those attempting the crossing were families who are often being charged upwards of $5,000 per person to be illegally trafficked across the border. The danger of such a journey, he said, was staggering.

“Seventy percent of illegal immigrants once they present at the border report being victims of violence along the way,” Pence explained. “According to Doctors Without Borders, nearly one-third of young women traveling to our southern border from Central America are sexually assaulted on the journey.” 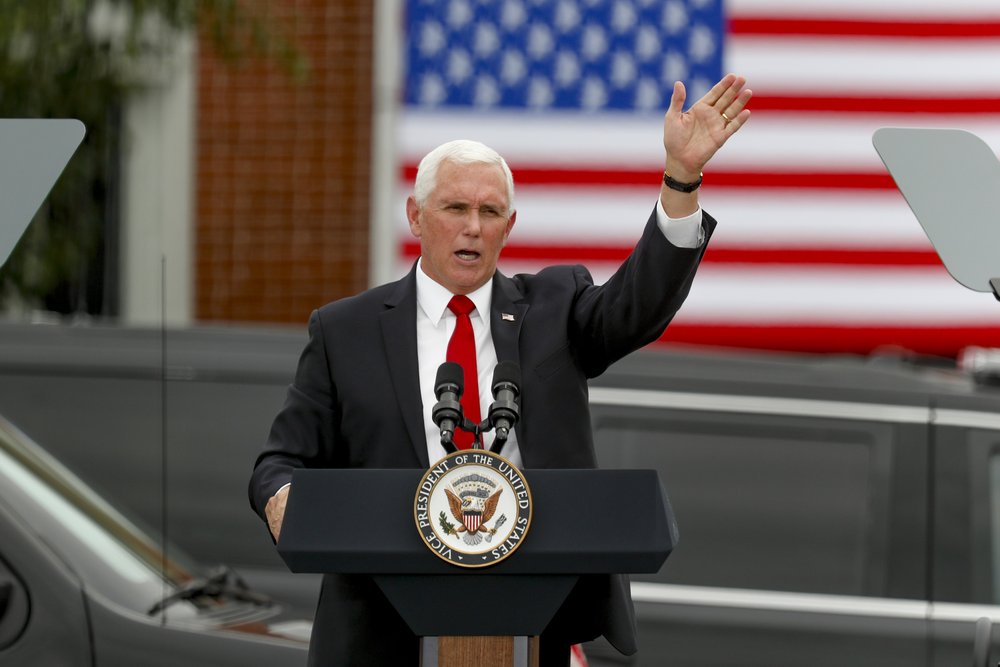 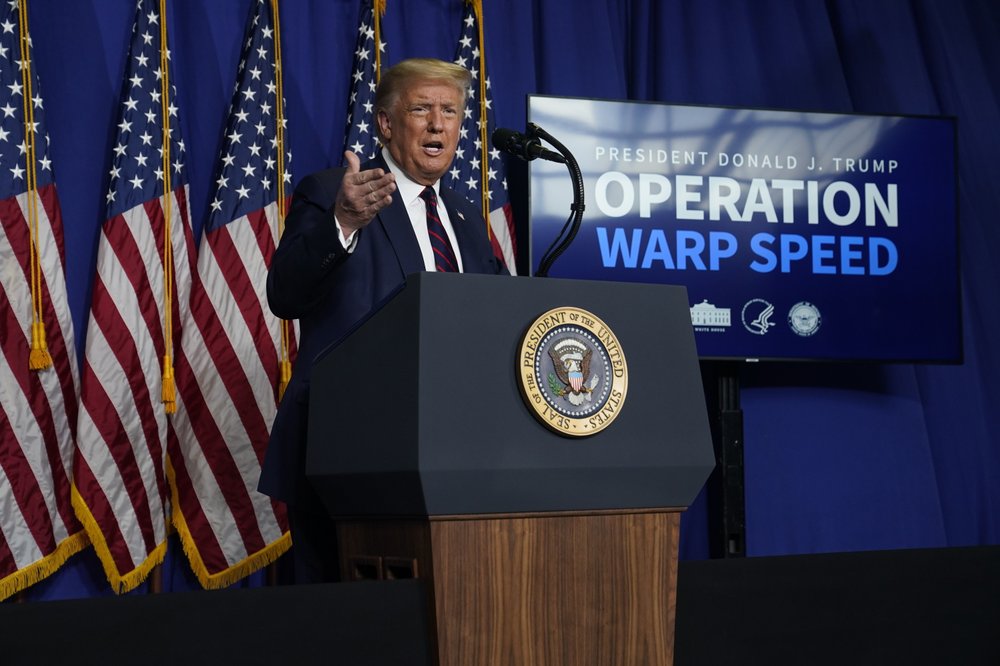