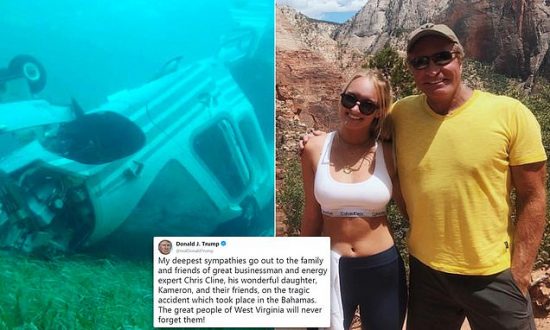 President Donald Trump has paid tribute to the billionaire who died on Thursday with his daughter, three of her friends and two others in a helicopter crash in the Bahamas. The group was in the chopper to Florida because the man who donated $1million to Trump’s inaugural committee was accompanying his daughter who had suffered a medical emergency, it was reported Friday. New images show the 17-seat Augusta Westland AW-1339 underwater (left) following the 2am incident that has prompted the American leader to speak out.  ”My deepest sympathies go out to the family and friends of great businessman and energy expert Chris Cline, his wonderful daughter, Kameron,’ Trump tweeted. 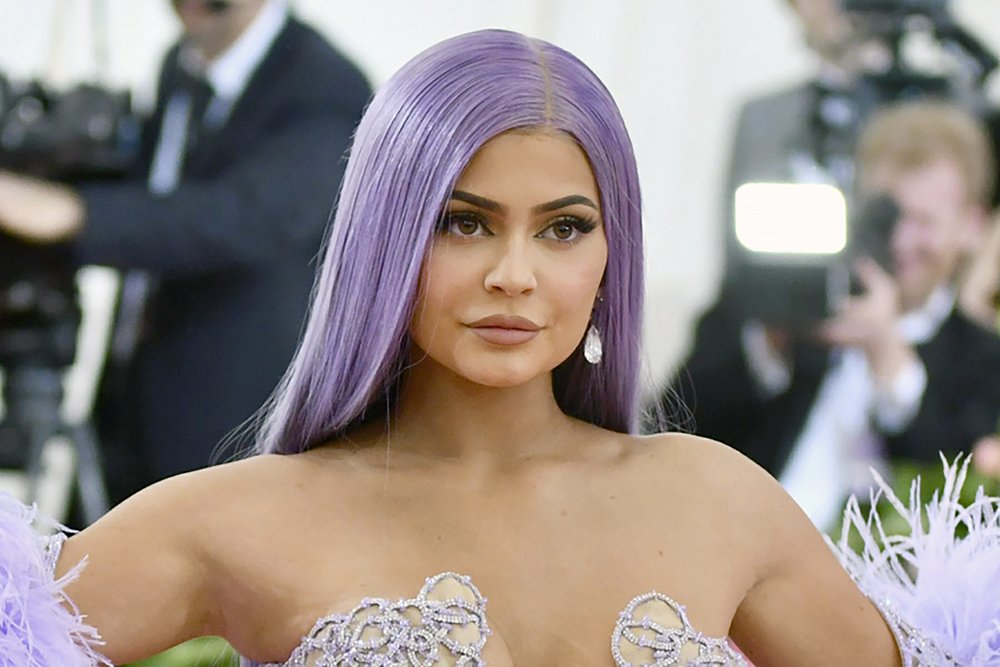 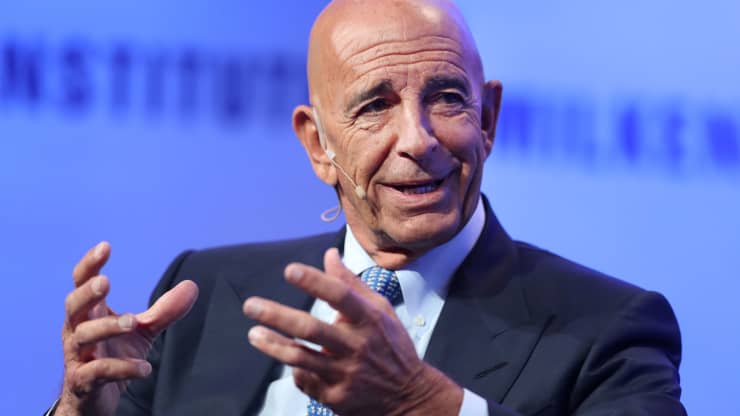 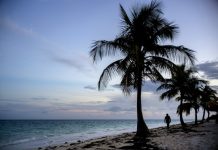 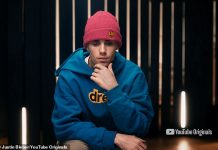