Two Transportation Security Administration workers have been suspended for hanging up a noose in a baggage screening area at Miami International Airport, NBC News reports. “The display was immediately removed and an investigation was launched into who was responsible for the unacceptable behavior,” the TSA statement reportedly said. “TSA does not tolerate racist or offensive behavior and those found responsible will be held accountable for their actions.” The unidentified officers have been placed on leave while TSA investigates. The noose was found in an area not open to the public. 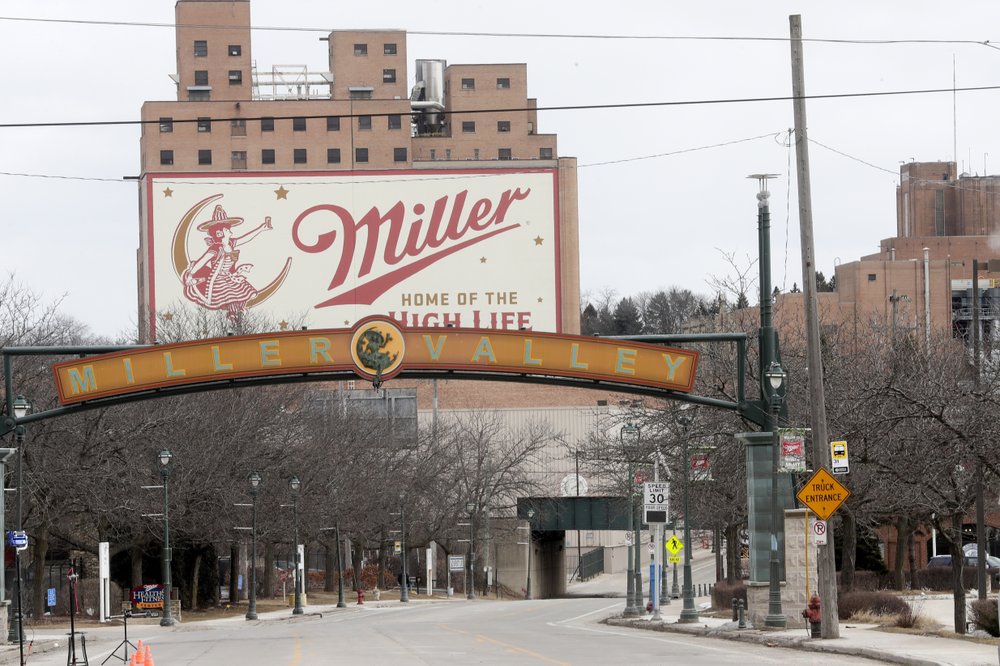 ‘They Put a Noose Around His Neck… That’s Really ****** Up’: Cops Release 911 Call Made by Jussie Smollett’s Friend From the Actor’s Chicago...

“No Food, No Drinks, and No Watermelon”: Museum of Fine Arts in Boston Apologizes to Group of Black Schoolchildren for Employee’s Racist Behavior, Will...