The Trump administration reportedly sent the special presidential envoy for hostage affairs to Stockholm to attend rapper A$AP Rocky’s trial on Tuesday. Citing Swedish news agency TT, the Associated Press reported that Special Envoy Robert O’Brien was seen at Stockholm District Court the day the rapper pleaded not guilty to an assault charge. Ruth Newman, spokeswoman for the U.S. Embassy in Stockholm, told TT that O’Brien was present “to look after the well-being of American citizens, which is always our top priority.” The rapper’s mother, Renee Black, was also reportedly at the court proceedings and told reporters the situation was a “nightmare.” A$AP Rocky—whose real name is Rakim Mayers—was arrested in early July in connection to a street fight that took place days earlier. Mayers’ lawyer claimed his client was acting in self-defense during the incident.

Michael Brown on Sorry, but the American Flag is Not Related to the Banner of Christ

Al Mohler Warns Against Making ‘Generalized Charges of Voter Fraud’, Says Allegations Without ‘Serious Credible Concern’ Are ‘Dangerous to America as a Nation’ 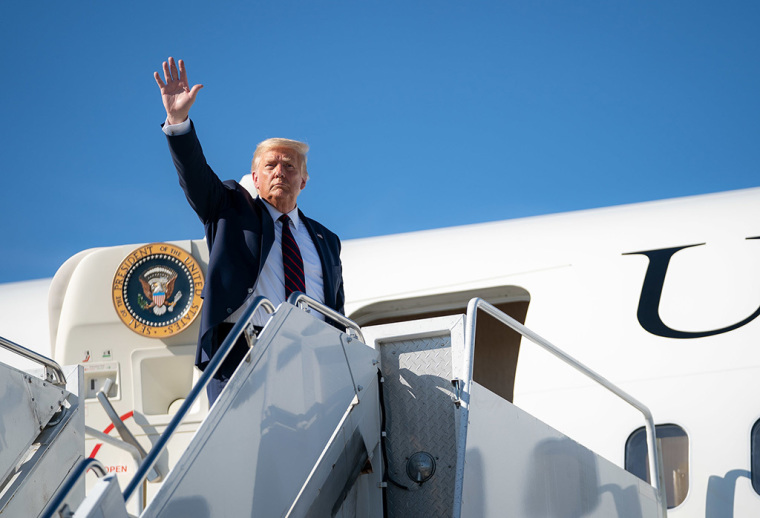