A mother is facing a felony charge after she was accused of running over her 3-year-old child with her SUV.

CNN reported that the 26-year-old Texas woman, named Lexus Stagg, is accused of playing a game of chicken with her children, according to Harris County District Attorney Kim Ogg.

Ogg’s office said in a Friday news release that Stagg was seen on surveillance video at a Houston apartment complex driving a 2006 Lincoln Navigator into her son in broad daylight. According to the news release, Stagg initially told police she thought she hit a speed bump while the vehicle was in reverse.

The news release said Stagg kept driving forward, running over the child with the rear right tire of the 5,600-pound SUV. The child died from his injuries.

“Every parent has an obligation to protect their children, even from themselves,” Ogg said.  “Cars aren’t toys and playing chicken with your kids isn’t a game.”

The Houston Chronicle reported that Stagg was arrested Thursday and charged with third-degree felony criminally negligent homicide charge. Her bail is set at $1,500, but prosecutors requested a higher amount of $50,000.

“You should be playing Peek-A-Boo with a three-year-old instead of forcing him to try and dodge a 5,600-pound deadly weapon,” Harris County District Attorney’s Office Vehicular Crimes Chief Sean Teare said in a statement.

If convicted, Stagg could face up to 10 years in prison. 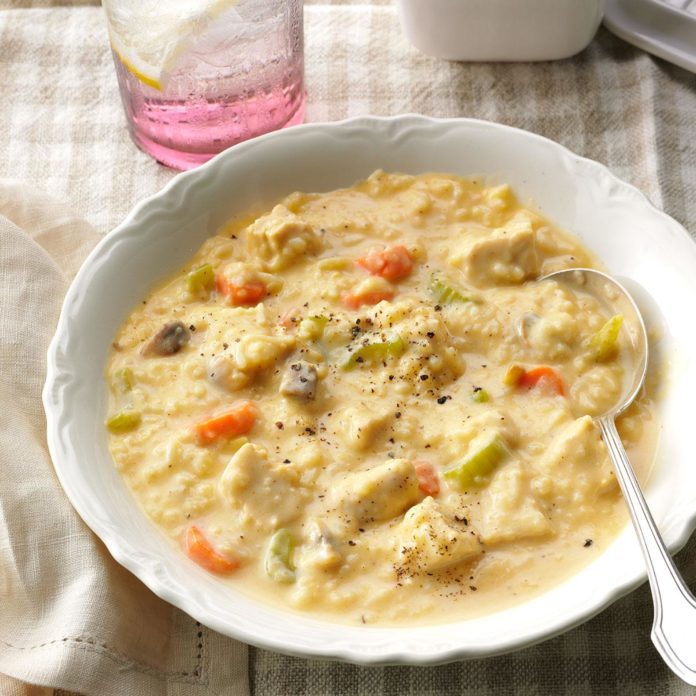 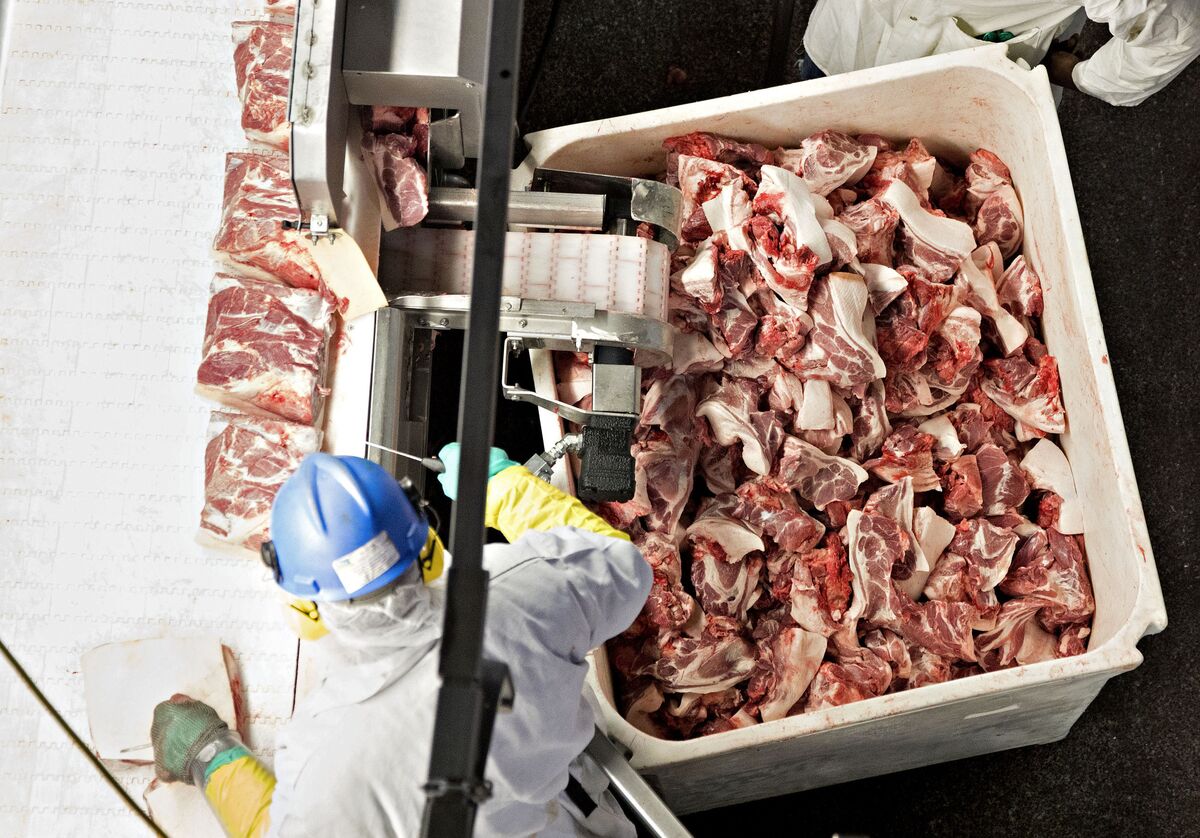