Sri Lanka’s most powerful Buddhist nationalist group rallied its hardline base on Sunday, saying they must aim to take democratic control of parliament to protect the community, amid heightened sectarian strains after the Easter attacks by Islamist bombers.

He also said the politicians should leave the fight against Islamist extremism to the monks.

“We can talk to them face to face in villages and create the Muslim culture as we want without going for extremism. It’s our responsibility because this is a Sinhalese country. We are the historical owners of this country,” he said.

Sri Lanka has had a history of ethnic and religious violence and was torn for decades by a civil war between separatists from the mostly Hindu Tamil minority and the Sinhala Buddhist-dominated government. The war ended in 2009.

Muslims, who make up 10 percent of a largely Buddhist country, have become fearful of a backlash, especially in recent weeks. There has been increasing anti-Muslim violence in the country, blamed in part on Buddhist groups, in apparent reprisal for the April bombings that killed more than 250 people.

Police lined the streets of the Sri Lankan highland town of Kandy and the army was on standby as the monks held their first big assembly since the attacks. Several worried Muslim traders shut their establishments for fear of violence.

Kandy was rocked by violence last year when mobs vandalized a mosque, homes and businesses.

“The government is not doing enough for our security and safety,” said 42-year-old Mohammed Rilwa, a Muslim businessman in Kandy late on Saturday. He owns the Fancy Point general store that remained closed on Sunday.

“They see all of us the same way … just because we are Muslims and we have Muslim names,” he said, adding that he has lost 75 percent of his business since the attacks and worries for the safety of his wife and three children.

A traditional Sri Lankan music band welcomed the senior monks including Gnanasara earlier on Sunday, and they were flanked by people taking photos and videos as they walked from the entrance to the center of the stadium.

Hundreds of monks, mostly dressed in robes in shades of orange, brown and maroon, sat in covered tents set up across a large stage while devotees took the stadium seats.

The gathering comes ahead of presidential polls set for either November or December in which President Maithripala Sirisena, former defense secretary Gotabaya Rajapaksa, and Prime Minister Ranil Wickremesinghe could be possible candidates.

Gnanasara had called for as many as 10,000 clergymen from across the country to attend the meeting, but only about 1,000 monks were seen at the rally where supporters, mostly dressed in white, turned out in much larger numbers.

Apparently undaunted, he delivered a speech that lasted more than 90 minutes, drawing applause each time he talked about putting the Sinhalese back in control.

He said that if the monks could get the support of even 7,000 temples in Sri Lanka for one political front during the elections, and each temple can garner 10,000 votes for that front, there could be a Sinhala government.

He did not say what front this would be and whether it will be from an existing candidate or if he or BBS or any other Buddhist groups would come together to form a new party.

“We have already done our calculations. Everybody now talks about parliament democracy. If the need is to have a democratic parliament, then we monks have to own that,” said Gnanasara, his voice booming over the microphone

“If all the monks get together, we can win with the help of robes,” he said to cheers and applause from the crowd. 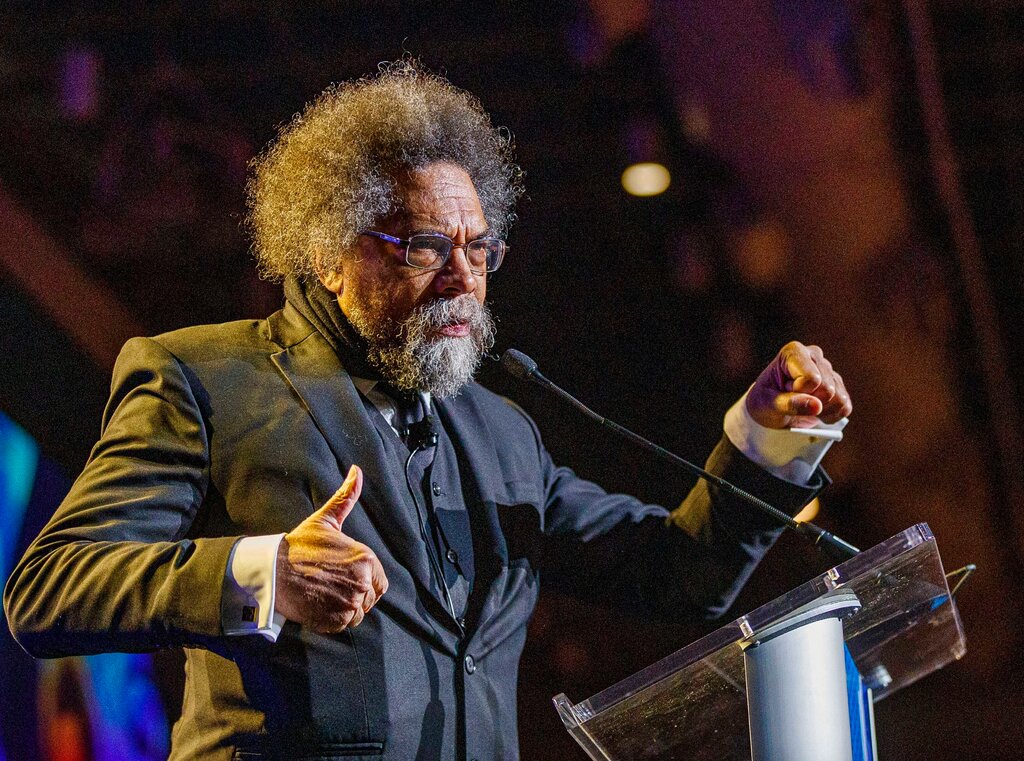