Since retiring from his 19-year basketball career in 2011, Shaquille O’Neal has seen just as much success off the court:

He was an early investor in Google and has since accumulated an impressive portfolio, including investments in Apple, 24 Hour Fitness and nightclubs in Las Vegas. He also owns 17 Auntie Anne’s, a Krispy Kreme franchise and a Big Chicken restaurant in Las Vegas.

When it comes to investing, the former NBA star draws inspiration from Amazon’s founder and CEO: “I heard Jeff Bezos say one time [that] he makes his investments based on if it’s going to change people’s lives,” O’Neal told the Wall Street Journal in a recent interview. “Once I started doing that strategy, I think I probably quadrupled what I’m worth.”

It helps him decide what opportunities to jump on and which ones to pass up. “If something comes across my desk and I don’t believe in it, I don’t even look at it,” said O’Neal, even if it looks excellent on paper. In fact, he rarely focuses on the numbers: “Whenever I do business, it’s not about the money.”

As he told CNBC’s Bob Pisani last year, “I never say, ‘If I invest in this, five years down the line, we could sell it for this.’ Every time I’ve had that model, it’s always been a failure.”

O’Neal also prefers to work with companies he personally enjoys. Of all of his investments, Krispy Kreme is his favorite, he told the WSJ, “because I like donuts. … Krispy Kreme is a fabulous donut. I was introduced to it in college and have been in love with it ever since.” 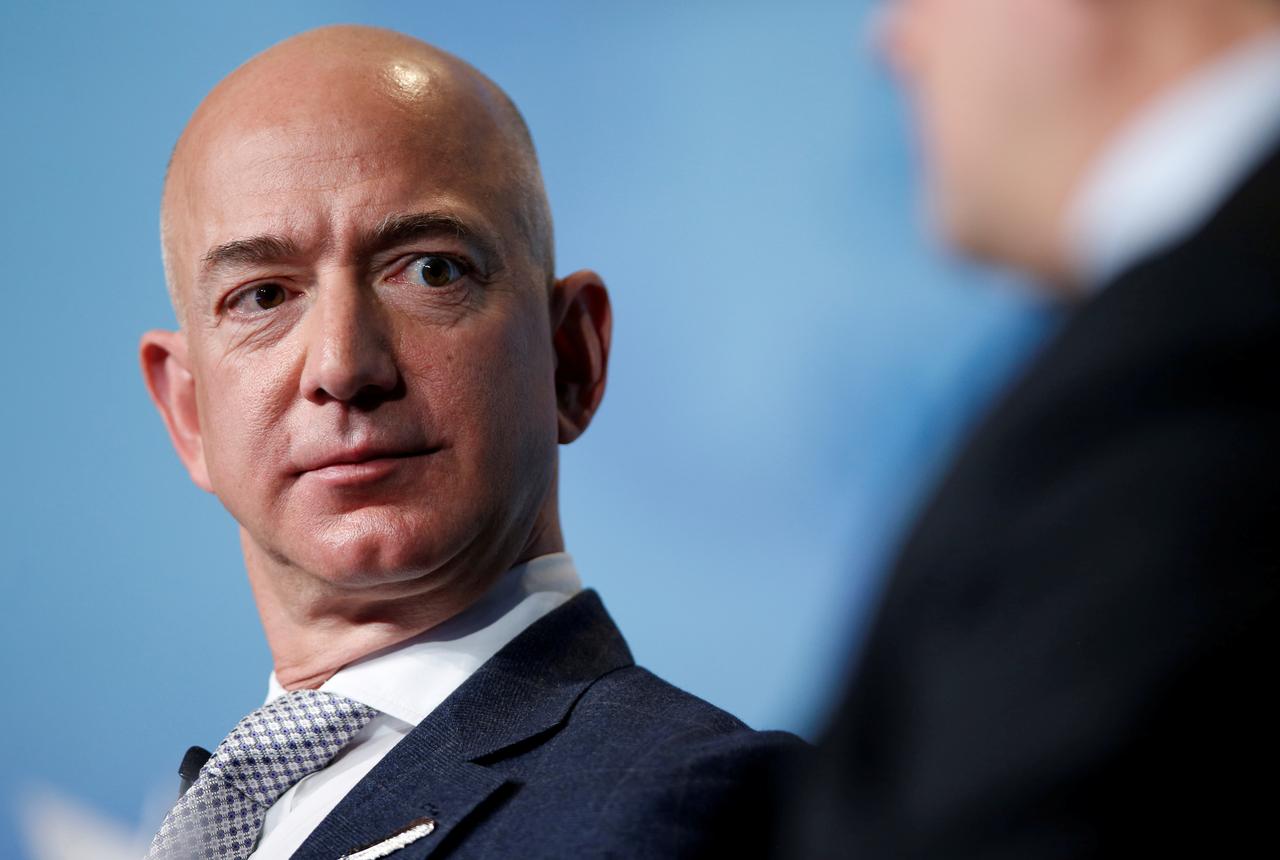 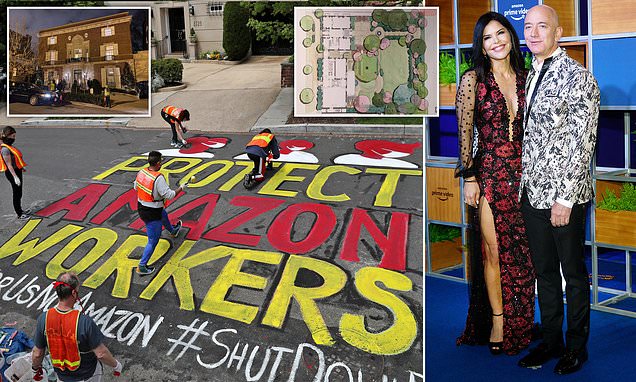 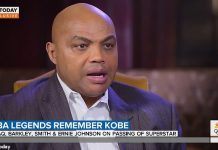 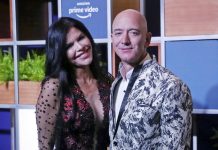 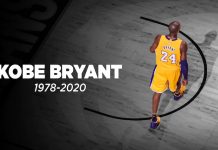