Do you ever feel that real life is just too surreal to be true? Racists are now the ones who believe that we’re all created equal and that #blacklivesmatter in and out of the womb.

Guess my brown self is a racist.

Georgia, which recently passed the Living Infants Fairness and Equality (LIFE) Act, aka Heartbeat Bill (HB481), is in the center of this surreality.

Black pro-abortion activists and abortion businesses have filed a lawsuit to stop HB481. The pro-abortion ACLU has sued the state of Georgia for its efforts to stop the violence of abortion which happens disproportionately in black communities—at rates 4.3 times higher than the majority population. Of the 27,453 abortions in Georgia in 2017, a shocking 60.7% were black babies even though African-Americans comprise only 32.2% of the state’s population. SisterSong, a far-left group of black pro-abortion activists, is leading the legal challenge to ensure the number one killer of black lives is protected.

Loretta Ross, the founder of SisterSong, acknowledges what pro-lifers have been declaring for decades: “Because we’re women of color that come from communities always subjected to population control schemes, we fight equally hard for the right to have our children.”

Well, not too hard. SisterSong, now led by Monica Simpson, was created in 1997 with a grant from the world’s most powerful population control entity—the Ford Foundation. Since 2006, the largest funder of global abortion schemes has given the “grassroots” activist group $1,665,000to promote black genocide.

In another interview, Ross admits: “The best way to fight population control, to fight genocide, is to make sure the objects of that genocide or that control make those decisions for themselves.” How does one combat genocide with abortion? 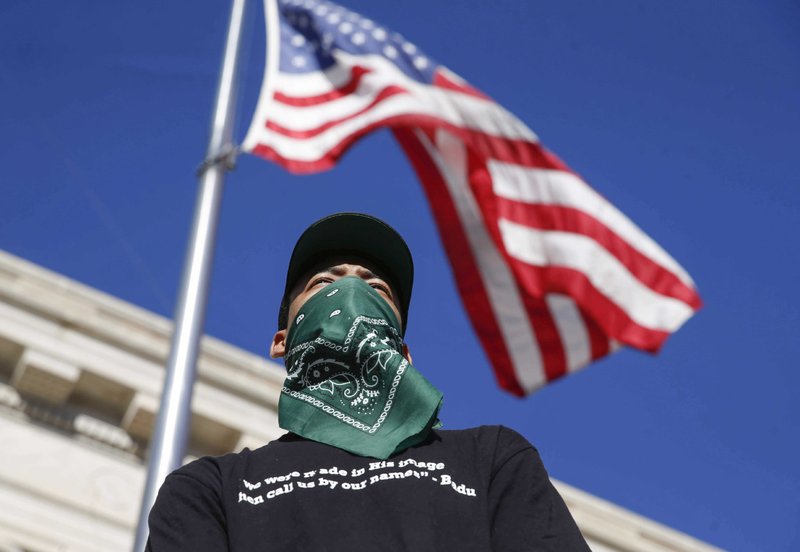