Robert Mueller paused. He refused to speculate. He made constant references to his report — but wasn’t sure of a number of things in it.

The former special counsel’s long-awaited, heavily-negotiated testimony Wednesday was just what he’d promised: relentlessly focused on the report he issued in April on President Donald Trump, obstruction and Russian meddling in the 2016 election. As members of the House Judiciary Committee strained to hear what he had to say, it became clear that the famously apolitical Mueller was not going to play their made-for-TV games.

Yet it was hardly the commanding performance many expected from Mueller, a former FBI director with a towering reputation in Washington. On numerous occasions, he asked that questions be repeated, and at one point he seemed to reach for the word “conspiracy” as he sought to answer whether his team found evidence of “collusion” between the Trump campaign and Russia. A Democrat helpfully filled in the blank.

At another time, when Democrat Steve Cohen cited the Trump quote, “I’m f-cked,” from a specific page of Mueller’s report and asked whether former Attorney General Jeff Sessions had been the source, the former special counsel demurred.

“I’m not certain,” he quietly told the panel. The caffeinated crowd in the hearing room hushed.

With another reminder and a break, Mueller later grew more resolute on other questions, at one point firmly criticizing Trump for praising WikiLeaks during the 2016 campaign. But frequently during his testimony Wednesday, the former special counsel, with a pad of paper and binders in front of him and a former aide at his side, seemed to waver on details of his two-year investigation and the resulting report that launched questions about Trump’s fitness for office.

At some points, he delivered terse, one-word answers. He repeatedly referred back to the wording in his report. And he at times appeared stilted and halting in his answers.

Throughout, Mueller’s top aide in the investigation, Aaron Zebley, sat at the witness table just out of camera range, paying rapt attention to the questions and answers and paging through what appeared to be the Mueller report.

In the hearing’s first hour, Nadler asked Mueller whether any senior White House officials refused a request to be interviewed by Mueller and his team.

Mueller first replied, “I don’t believe so,” but then added: “Well, let me take that back. I would have to look at it but I am not certain that that was the case.”

Mueller’s probe generated more than 2,000 subpoenas and hundreds of warrants and witness interviews, creating a sweeping investigative record that could trip up any witness. And lawmakers are fond of asking complex, sometimes nonsensical questions during their five minutes of questioning. Certainly, Democrats had no trouble hearing Mueller say what would become their top takeaways, including his statement early on that his report did not “exonerate” Trump of obstruction.

All sides had reason to know generally what to expect. The committee’s Democrats had telegraphed that they were going to focus on five examples of Trump’s obstruction described in the report. And Mueller made clear that he intended to give no answers that went beyond what’s in the report. He also had advised Democrats beforehand that he wasn’t going to read from his report, according to a person involved with the negotiations who spoke about the confidential talks only on condition of anonymity. He stuck to that vow, denying Trump’s harshest critics footage that could advance prospects for Trump’s impeachment and the party’s bid to unseat him in 2020.

“If it’s in the report, I support it,” he repeated throughout the day.

Some allies predicted that Mueller’s performance would be used against Democrats.

“Director Mueller’s stutters, stammerings, and unfamiliarity with portions of his written report will be spliced together and given the viral video treatment for partisan political advantage at the conclusion of today’s hearings,” tweeted James A. Gagliano, who served under Mueller at the FBI, when the hearing had been underway for two hours.

David Axelrod, who served as senior adviser to former President Barack Obama, tweeted: “This is delicate to say, but Mueller, whom I deeply respect, has not publicly testified before Congress in at least six years. And he does not appear as sharp as he was then.”

Trump, fuming, tweeted again that Mueller’s probe had been the “Greatest Witch Hunt in U.S. history.”

Inside the room, it was unclear how much of Mueller’s understated performance was purposeful. Through at least one former aide, he had telegraphed his intent to stick to the report as blandly and factually as possible. And as the day wore on, he emphatically stuck to that strategy.

Mueller refused in no uncertain terms, for example, to comment on the so-called “Steele Dossier,” a package of research from a former British spy that documented connections between Russia and the Trump campaign.

And when it came to Trump’s favorite ways to characterize Mueller’s investigation, the former special prosecutor was clear. 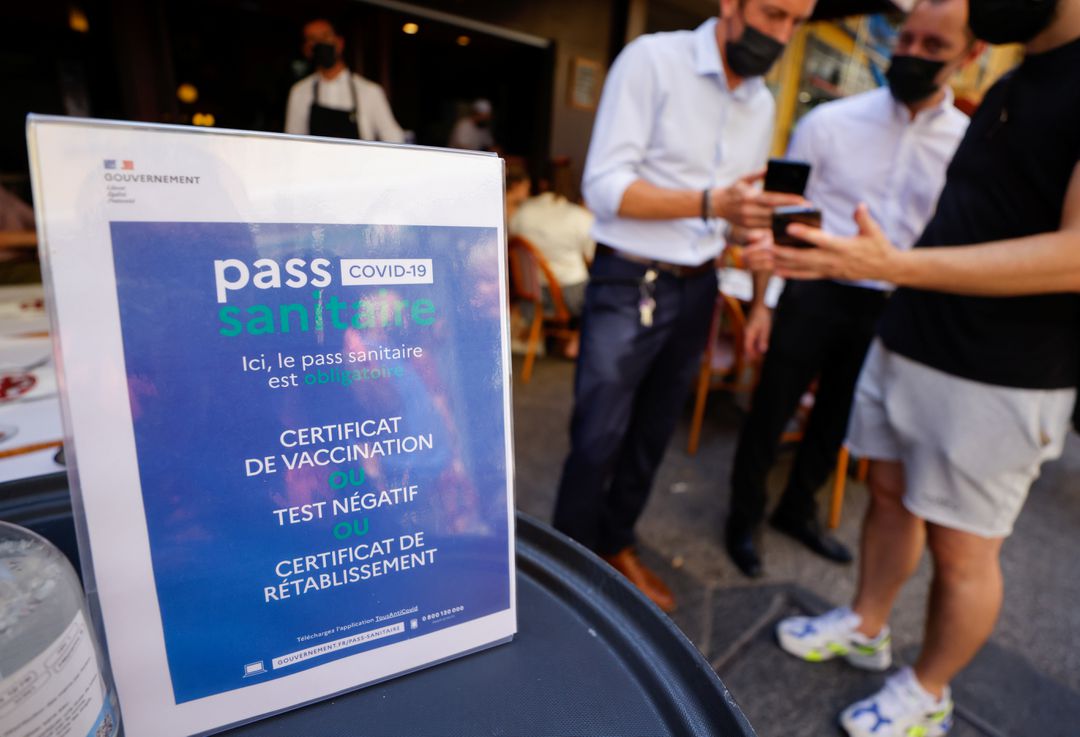