W. David O. Taylor is assistant professor of theology and culture at Fuller Theological Seminary. His book Glimpses of the New Creation: Worship and the Formative Power of the Arts is due out with Eerdmans in 2019. Open and Unafraid: The Psalms as a Guide to Life is due out with Thomas Nelson in 2020. He tweets at@wdavidotaylor. This article was adapted from a recent commencement address given at Fuller Theological Seminary in Houston, Texas.

For seminary graduates, summer is a time of transition, whether as a layperson in the marketplace, a fledgling academic, or a minister of the church. After all of the hard years of study, the impossibly short academic deadlines, and the brain twisting reading assignments that, God help you, you hope you never have to do again, you have finally acquired a new title: You are masters.

And you have learned the names of so many things along the way. You now know the difference between a Calvinist and an Arminian, and you know that the latter are not to be confused with the good people of Armenia, who live just north of Iran.

You’ve got Perichoresis in your back pocket. You’ve got the Great Schism on the tip of your tongue. You’ve got the Rule of Faith in one hand and a Rule of Life in the other. You’ve got mad exegesis powers and you know that homiletics is just a really fancy word for the art of preaching. You also know that only Germans whose last name starts with the letter “B” get to be read in seminary: like Barth, Brunner, Bultmann and Bonhoeffer.

You’ve not only learned the names of so many things, you’ve also acquired massive naming powers, which are a bit like Jedi powers. Like Adam and Eve before you, you can name the details of the world in a way that escapes most of us, and when you name people and things, you exercise power over them.

This is what God has in fact called and equipped you to do by going to seminary: to name the world faithfully so that the world might know and love God truly. And because all of you belong to a local congregation of one sort or another, God invites you to exercise your naming powers not just faithfully but also graciously.

The local church, of course, is the one place where you might be tempted, like Anakin Skywalker in Star Wars, to misuse your Jedi powers. You might be tempted to trot out the names of Arius or Athanasius with a knowing look in your eyes. You may wish, like I did in my first sermon after seminary, to drop all manner of fancy Greek words into your sermons. You may wish to ramble on about the historical-critical method in your Sunday School class in a way that makes it harder rather than easier for people to love the good words of God’s Good Word.

And because the people of God are all over the place in their spiritual lives, you may also be tempted to call them theologically ignorant philistines. You may find yourself becoming fed up with them as a stiff-necked people who can’t keep theodicy or theocracy straight. You’ll look out over the congregation and think: There goes the progressive; there goes the fundamentalist. That’s the Bible fanatic; that’s the liberationist. She’s the semi-Pelagian; he’s the brain-on-a-stick.

The psalms tell us that God calls the stars by name. In Luke 1, God calls Elizabeth the “fruitful one” to replace the nickname that people had given her, the “sterile one.” In Luke 7, Jesus calls “beautiful” a woman whom others called “sinner.” In Revelation 2, he gives all of us a white stone with a new name written on it. And the Holy Spirit repeatedly bears witness to our true name as well, as children of God.

The upshot of all of this? Be like God and name the people of God not just faithfully and graciously but also in care-filled and responsible ways.

Remind them also of their baptismal name. Which is what? It is the same name, I suggest to you, that the Father gives to Jesus at his own baptism: beloved. In all three accounts of Jesus’ baptism in Matthew, Mark, and Luke, the Father’s voice from heaven is heard audibly. And all three accounts include the same basic statement: You are my Son, the Beloved, with whom I well pleased.

Think for a moment how astonishing this is. The Father presumably could have made his voice heard countless times throughout Jesus’ ministry. But he speaks out loud only three times, and two out of the three times—including at Jesus’ transfiguration—the eternal, infinite, supreme God repeats himself. 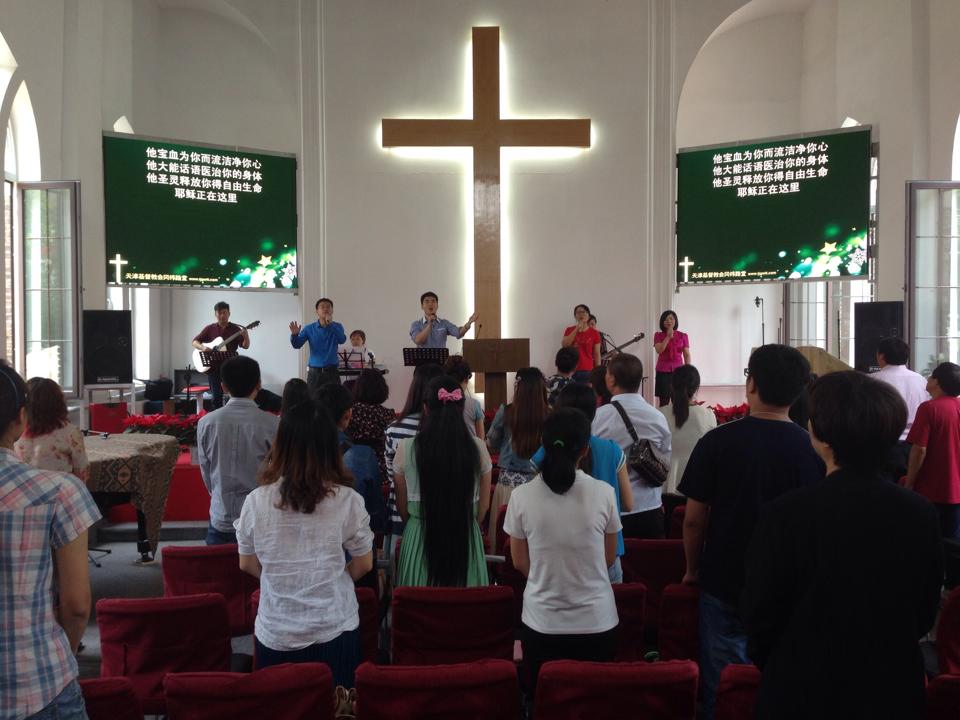 Wife of South Carolina Pastor Who Committed Suicide Talks Grief, Healing, and the Importance of Spiritual and Emotional Health