In addition to his position as leader of the free world, President Donald Trump has taken on a new role ahead of the Fourth of July: event planner. Trump has become particularly interested in planning this year’s Fourth of July celebration on the National Mall, with several senior administration officials describing his level of interest as unusual, The Washington Post reports. Part of Trump’s hopes for the celebration include having station tanks or other armored military vehicles on display. The president has apparently been hoping for a military-heavy parade since he attended France’s Bastille Day celebration in 2017. The tanks being considered for this year’s parade could weigh 60 tons or more and can often be damaging to streets. Various officials, including members of the Pentagon, have cautioned Trump against using this type of machinery as it can damage local infrastructure: “Tanks, but no tanks,” the D.C. Council said on Twitter. 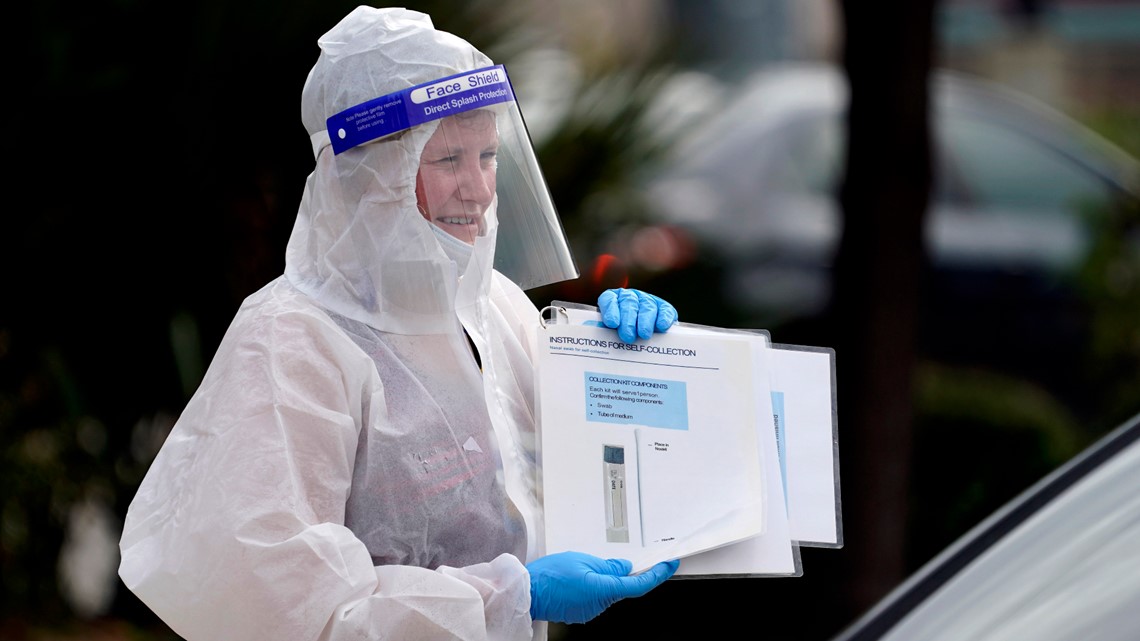 D.C. Bill to Decriminalize Prostitution Put on Hold After Lengthy Hearing Where Survivors of Sex Trade Expressed Their Opposition