Drug overdose deaths last year dropped for the first time in nearly three decades, according to a report this week from the Centers for Disease Control and Prevention.

The provisional data, still subject to change when final numbers are released later this year, show overdose deaths fell 5% in 2018, the first major decline during an addiction epidemic that has claimed hundreds of thousands of people this decade.

“The latest provisional data on overdose deaths show that America’s united efforts to curb opioid use disorder and addiction are working,” Health and Human Services Secretary Alex Azar said in a statement. “Lives are being saved, and we’re beginning to win the fight against this crisis.”

“It’s great that it’s moving in the right direction,” says Adam Leventhal, director of the University of Southern California’s Institute for Addiction Science. “It’s important that the public and policymakers recognize that the addiction crisis is unfortunately still alive and well. It’s just shifting.”

Prescription opioid painkillers, long blamed as the root of the crisis, are fading as a cause of drug overdose deaths. The CDC reported 12,757 overdose deaths from prescription painkillers in 2018, down from 14,926 deaths in 2017. Four other drug categories – methampetamine and other stimulants, cocaine, heroin and fentanyl – each caused more fatal overdoses last year than opioids such as oxycodone and Vicodin last year, the report said.

Fentanyl, a powerful synthetic opioid often sold as a street drug, surpassed prescription opioids in 2015 as the most lethal overdose substance and now is linked to nearly three times as many deaths. Nearly 32,000 overdose deaths last year involved fentanyl. In 2014, it was detected in fewer than 6,000 fatal overdoses.

Although the data attributes individual drug categories to deaths based on a coding system, overdoses increasingly include multiple substances.

Dr. Joshua Sharfstein, a former health secretary of Maryland and health commissioner of Baltimore, said that this new phase of the addiction epidemic is creating new challenges. 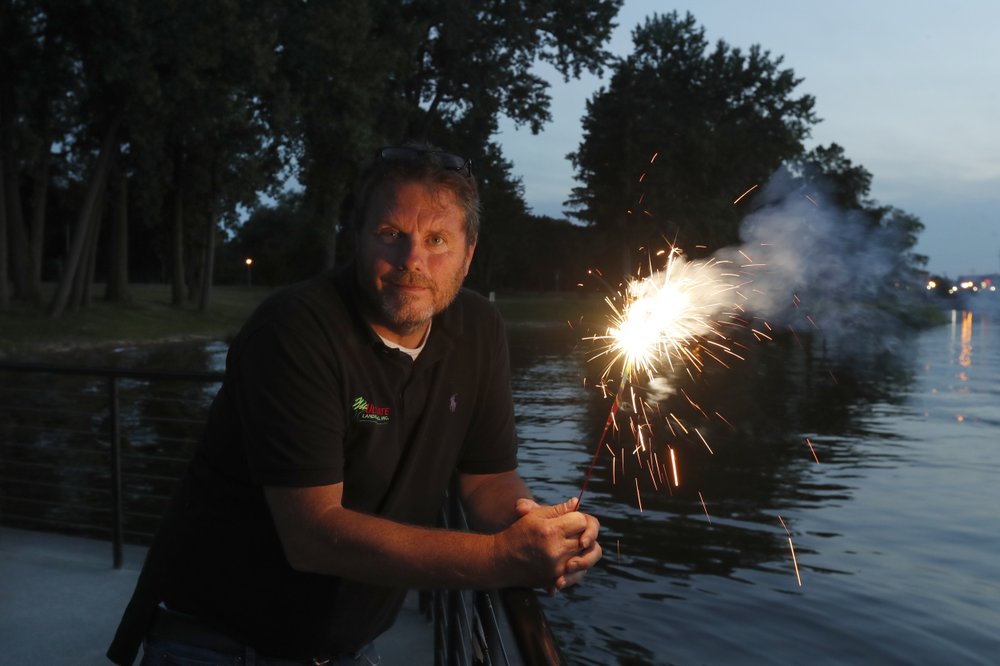