This is Daniel Whyte III with the Second Coming Watch Update. This is update #878. Let’s take a quick look at today’s prophecy-related headlines which point towards the Second Coming of the Lord Jesus Christ and the end of the world as we know it.

First, under the Sign category of WARS & RUMORS OF WARS — According to The Jerusalem Post, speculation is rising that Israel may carry out a strike on Iran after the country announced this week that it had passed the 300-kilogram enriched uranium limit imposed by a 2015 agreement. Although violating the Joint Comprehensive Plan of Action, does not actually bring the Islamic republic that much closer to a nuclear bomb, it is already changing the conversation in the Israeli defense establishment. One camp is ready to sign off on Israel carrying out a pre-emptive strike on Tehran’s nuclear facilities but only if it has enriched enough uranium for a bomb and is close to being able to deploy one. This second camp prefers that the Trump administration carry out a pre-emptive strike if it becomes necessary, and cringes at the idea of Israel going at it alone unless there is really no other choice. A third camp believes a clear threat of attack from Israel will eventually push Iran to not go far down the nuclear road.

Second, today, under the Sign category of EARTHQUAKES IN DIVERS PLACES — According to CNN, Aftershocks rolled across Southern California on Friday morning, with one measuring 5.4 in magnitude, a day after a powerful 6.4-magnitude earthquake shook the region. Thursday’s earthquake — centered near Ridgecrest, 150 miles north of Los Angeles — was the strongest to hit Southern California in nearly 20 years, prompting one city’s mayor and later the governor to declare a state of emergency for the area. That quake spawned multiple major aftershocks, and the US Geological Survey said the region will suffer smaller earthquakes and up to 700 aftershocks over the next few days. Dozens of injuries were reported, an entire hospital was evacuated, and damage to roads, broken water and gas pipelines, along with residential fires put municipal teams to work.

Third, today, under the Sign category of DISTRESS AMONG NATIONS — According to the Associated Press, The Taliban said this week Sunday that the latest round of peace talks with the United States is “critical” as the two sides “rewrite” a draft agreement in which American forces would withdraw from Afghanistan in exchange for guarantees from the insurgents that they would fight terrorism. The two sides are trying to hammer out agreements that would see the eventual withdrawal of over 20,000 U.S. and NATO troops from Afghanistan and the end of America’s longest-running war. The agreements are expected to include guarantees that Afghanistan will not harbor groups like al-Qaida, which was based there in the lead-up to the Sept. 11 attacks, and that the Taliban will continue fighting the Islamic State group, which has expanded its footprint in recent years.

Fourth, today, under the Sign category of SIGNS IN THE HEAVENS — According to the Associated Press, Tens of thousands of tourists and locals gaped skyward Tuesday as a total eclipse of the sun darkened the heavens over Chile and Argentina. Tourists from around the world gathered to witness the cosmic spectacle, which began in the morning as the moon crossed in front of the sun and cast a shadow that passed over a tiny uninhabited atoll in the South Pacific and headed to South America. Chile and Argentina were the only inhabited places where the total eclipse could be seen.

Fifth, today, under the Sign category of WARS & RUMORS OF WARS — According to Reuters, a senior Iranian parliamentarian said this week that Israel will be destroyed in half an hour if the United States attacks Iran. Weeks of tensions culminated last month in President Donald Trump’s last-minute decision to call off planned strikes on Iran after Tehran downed a U.S. drone. Washington also accused Iran of being behind attacks on ships in the Gulf. Moj-taba Zol-nour, the chairman of Iran’s National Security and Foreign Policy Commission said, “If the U.S. attacks us, only half an hour will remain in Israel’s lifespan.”

The prophetic passage of Scripture that we are looking at today is Jeremiah 31:35-37 which reads: “Thus saith the Lord, which giveth the sun for a light by day, and the ordinances of the moon and of the stars for a light by night, which divideth the sea when the waves thereof roar; The Lord of hosts is his name: If those ordinances depart from before me, saith the Lord, then the seed of Israel also shall cease from being a nation before me for ever. Thus saith the Lord; If heaven above can be measured, and the foundations of the earth searched out beneath, I will also cast off all the seed of Israel for all that they have done, saith the Lord.”

Jeremiah 31:35 explains the basis of Israel’s indestructibility. The very Hebrew name for God, Yahweh, emphasizes God as a covenant keeper. Because of God’s covenant with Israel, the nation is indestructible. God is the One who “gives the sun for a light by day” and the One who gives the “order of the moon and the stars for light by night.” He is the One who stirs up the waves of the sea “so that its waves roar.” His name is “the LORD of hosts.” That name, Jehovah, or Yahweh, emphasizes God as a covenant keeper.

Our Second Coming quote for today is from A.W. Tozer. He said, “I think we must note that there is a vast difference between the doctrine of Christ’s coming and the hope of His coming. It surely is possible to hold the doctrine without feeling a trace of the blessed hope. Indeed, there are multitudes of Christians today who hold the doctrine. What I have tried to center on is that overwhelming sense of anticipation that lifts the life upward to a new plane and fills the heart with rapturous optimism. This is largely lacking among us now.” 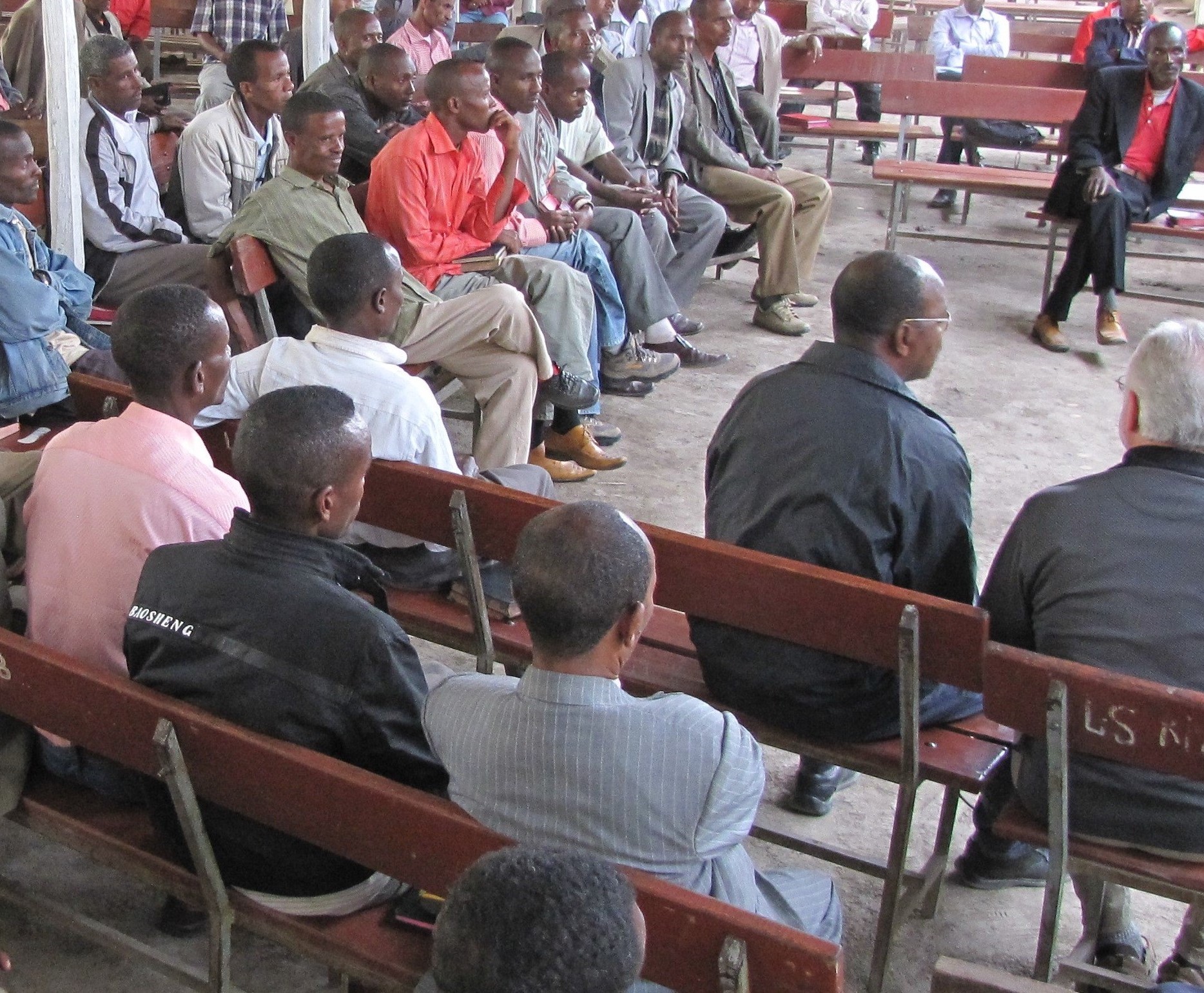 Jerry Wiles on A True Story of a Transformed Community