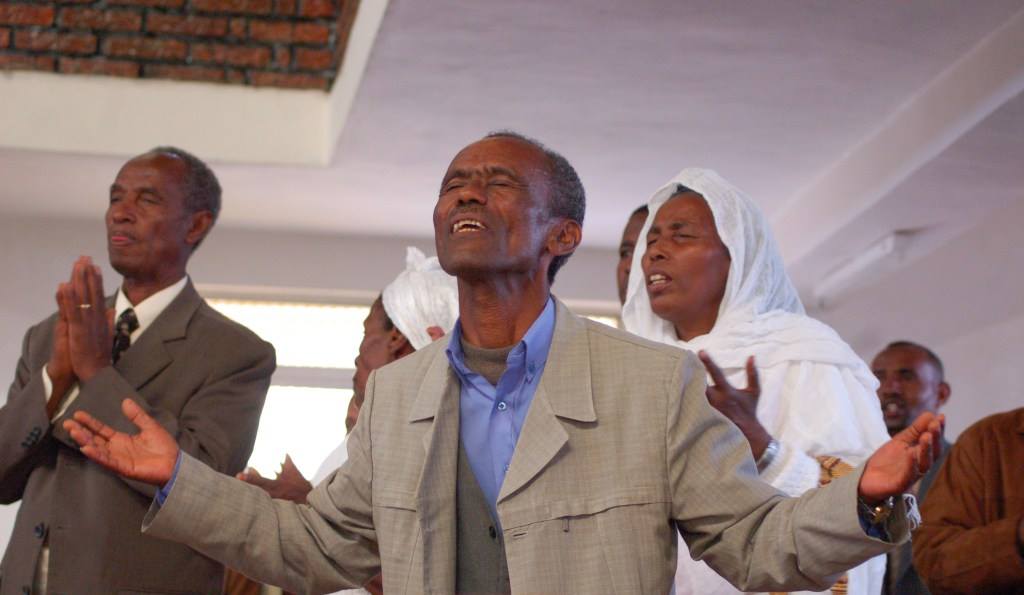 It has been over two months since ISIS suicide bombers in Sri Lanka devastated three churches and three hotels on Easter Sunday, killing over 250 people and injuring around 500. Since then, national leaders have responded with investigations and arrests.

But the Christian community is responding to extremist hate with something even more radical — love and forgiveness.

Raj* is a Sri Lankan pastor and ministry facilitator with Global Disciples. The Easter service at Raj’s church started as a joyous occasion. His church had just gone through a season of growth, doubling in size after weeks of repentance, fasting, and prayer.

But as Raj’s church worshipped the Risen Christ, just two and a half hours away their fellow Christian brothers and sisters were martyred for their faith.

Wendy Nagle with Global Disciples says, “While [Raj] was preaching, they were receiving notices and the police started to enter their building. He said, ‘I don’t quite know how we finished the service that day. But somehow we did, and realized at the end of the service that our building was surrounded by the police who had arrived to protect us.’

“They as a congregation, of course, began to pray for the brothers and sisters and friends that Raj had that were pastors in that area, including the pastor who lost 30 of his Sunday school children.”

In the weeks and months following the bombings, Christians in Sri Lanka are processing the worst attack ever to target their community. For Sri Lankan children younger than 10-years-old, it’s the first time they have lived through such tragedy since the nation’s 30-year civil war.

The radical grace and love offered by Christians following the Easter massacre ring louder than the blast of a bomb ever could.

“As they offered forgiveness, their country just couldn’t believe the response,” Nagle says. “Buddhist leaders [and] Muslim leaders would come to them and say, ‘If this happened in our community, we would be retaliating. We would be seeking revenge on the people who did this to us.’ They were literally in awe of the forgiveness that was being offered by the Christian