More than 180 religious leaders from Christian denominations and other faith backgrounds are demanding that Texas end a rule barring chaplains from entering prison execution chambers to minister to condemned inmates.

The Texas Department of Criminal Justice implemented the policy in April.

In a statement released Tuesday, the clergy insisted that Texas drop the ban, declaring that the “significance of the physical presence of a chaplain at a condemned person’s last moment is difficult to overstate.”

“Clergy have the right to minister to those who have placed themselves in their care, up to and including the moment of death. The state cannot, and should not attempt to, regulate spiritual solace,” the clergy stated, as reported by the Catholic News Service.

“Each faith tradition marks this sacred moment in different ways, including anointing, singing, praying and chanting, and laying on of hands. These rituals, stemming from sincerely held religious beliefs, often require the direct assistance of clergy.”

Rick McClatchy, field coordinator of the Cooperative Baptist Fellowship of Texas and one of the signers, told Baptist News Global that his belief system “values the practice of ministering to the executed.”

Why the Veterans Affairs Coronavirus Shot Mandate Violates the Law 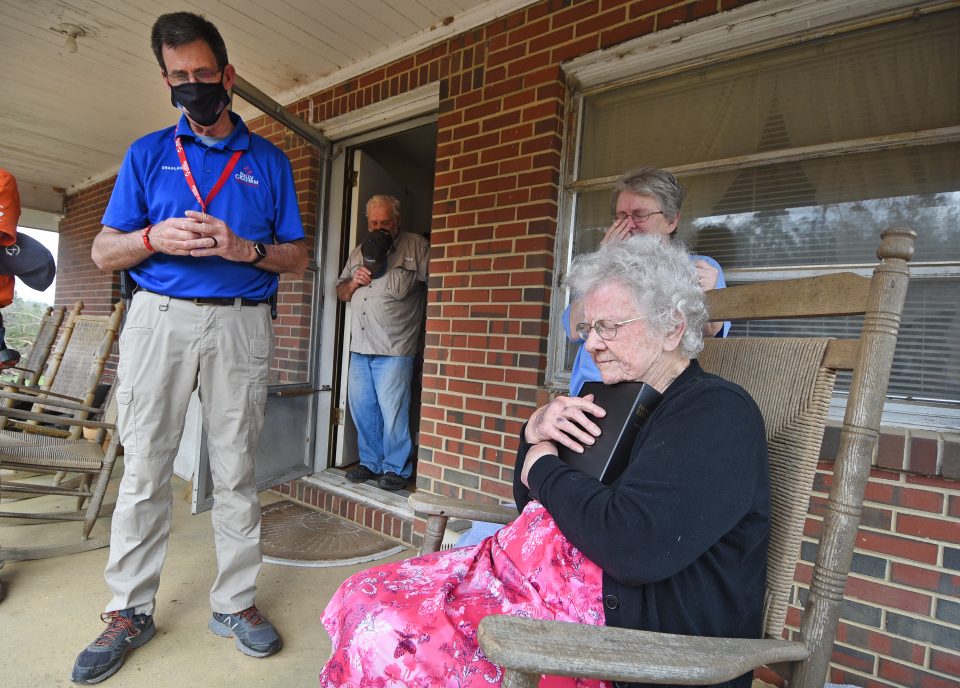