More than 80 migrants have gone missing and only four were rescued after their boat capsized off Tunisia on its way from Libya to Italy, Tunisia’s coast guard said Thursday.

The Red Crescent and the navy told AFP that three Malians and an Ivorian were rescued off Zarzis in southern Tunisia on Wednesday by the coast guard who had been alerted by local fishermen.

The Ivorian, however, died in hospital and one of the Malians has also been hospitalised in intensive care.

Those rescued had told Tunisian officials that 86 people were on board their inflatable boat when it left from the Libyan town of Zuwara, west of Tripoli, on its way to cross the Mediterranean to Italy.

12 Italy Towns on Lock Down After Two Coronavirus Deaths 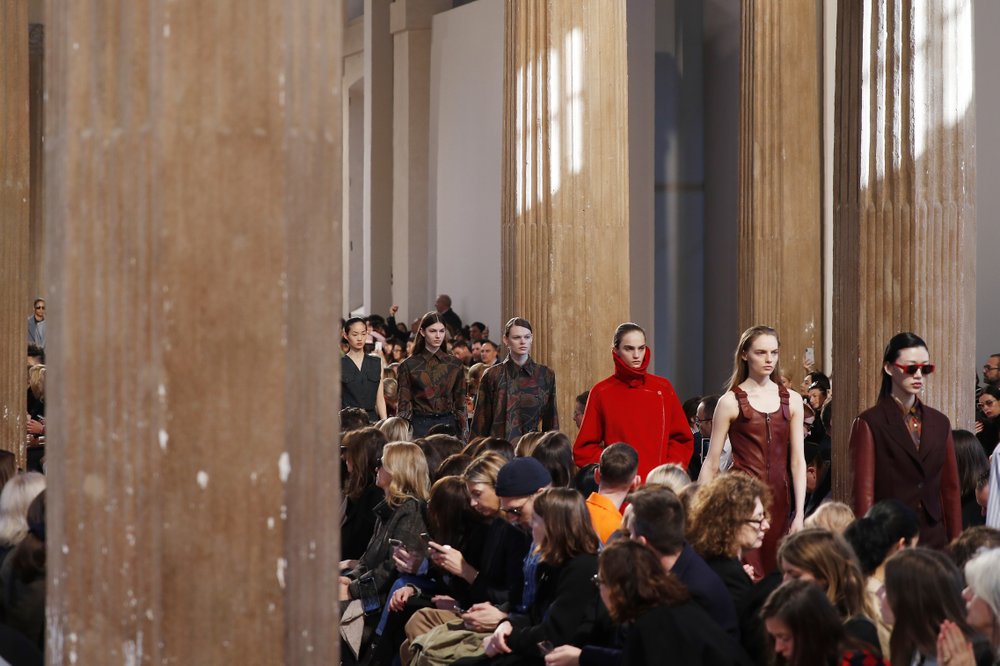