Vice President Mike Pence and U.S. Secretary of State Mike Pompeo both addressed a Christian pro-Israel group Monday (July 8), lifting up the U.S. ally as a bastion of inclusivity and railing against Iran.

Pence and Pompeo delivered their remarks at the annual summit of Christians United for Israel, a conservative Christian organization led by the Rev. John Hagee, which claims more than 6 million members.

Both politicians used the opportunity to defend the administration and champion what they argued were President Trump’s successes.

“To compare the humane work of the dedicated men and women of Customs and Border Protection with the horrors of the Holocaust is an outrage,” Pence said. “This slander was an insult to the 6 million killed in the Holocaust, and it should be condemned by every American of every political party everywhere.”

“We stand with Israel because we cherish that ancient promise that Americans have always cherished throughout our history: that those who bless her will be blessed,” Pence said.

The vice president was followed later in the day by Pompeo, who, like Pence, championed the Trump administration’s various actions on Israel, such as recognizing Israel’s annexation of the Golan Heights and moving the U.S. Embassy to Jerusalem. 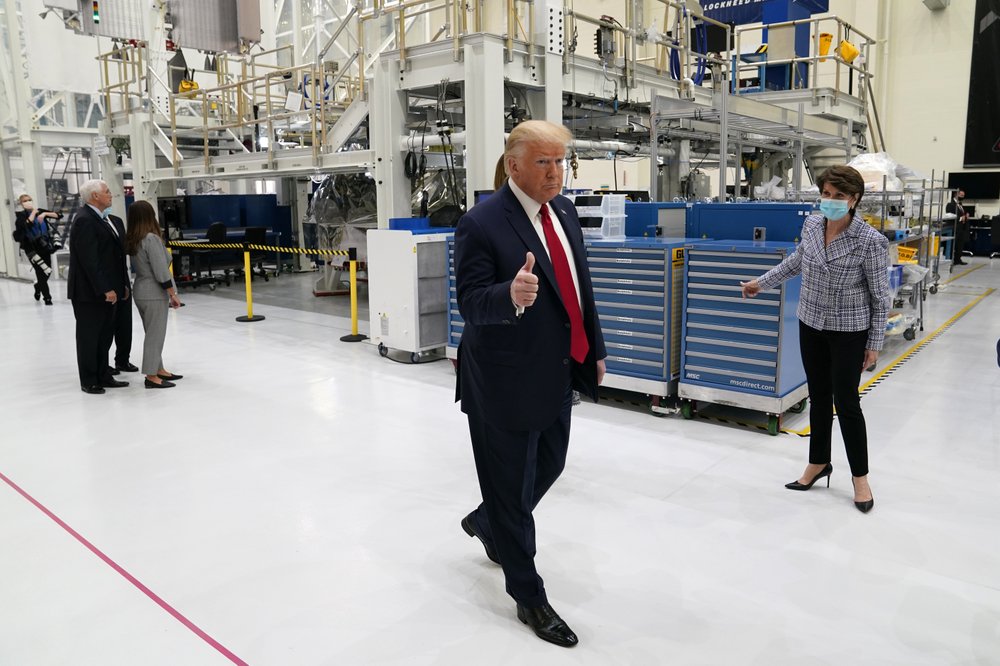 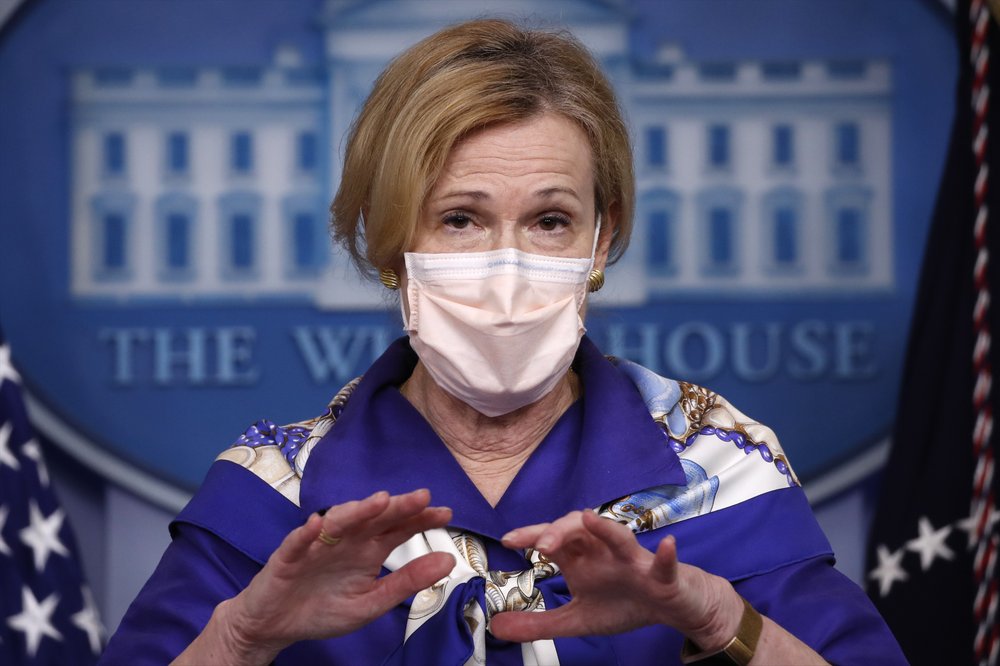 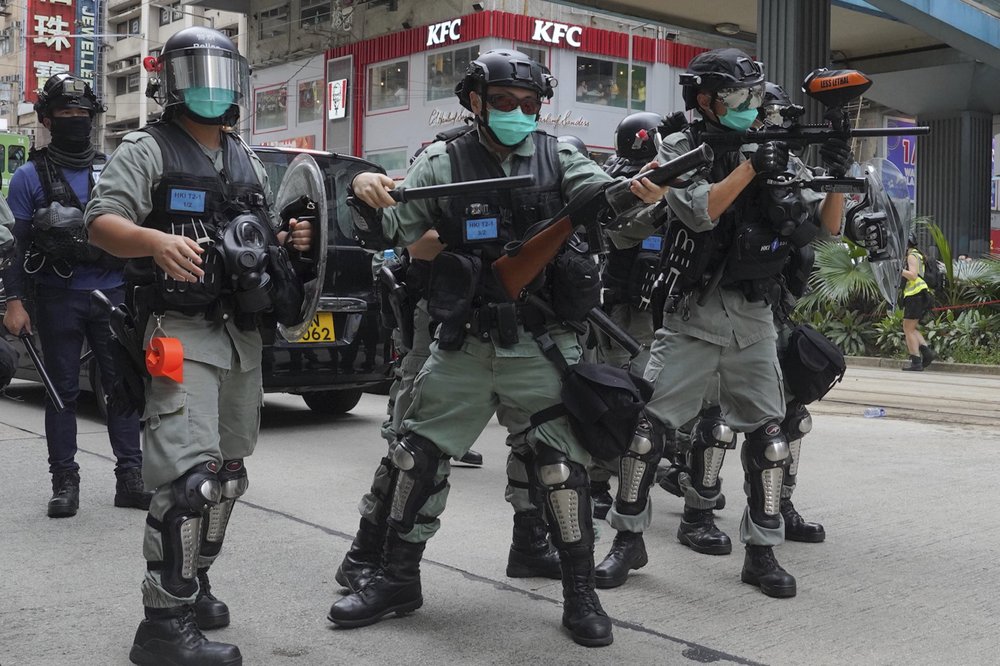 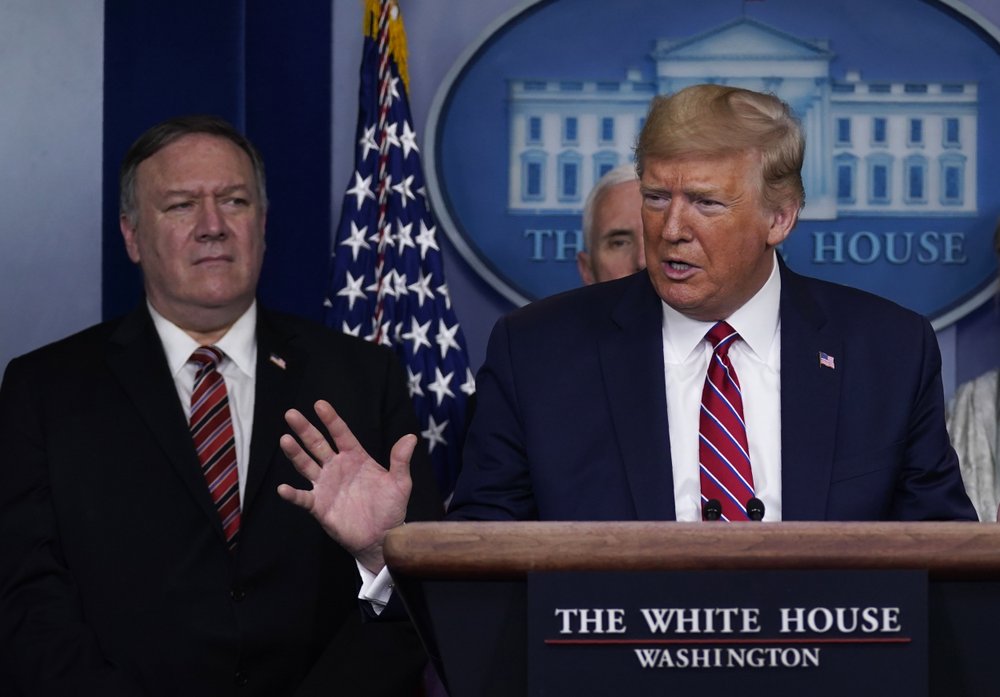