In light of the latest attack on sexual orientation change efforts (SOCE), namely, Amazon’s banning of books on the subject, we do well to separate fact from fiction. Are these change efforts really so dangerous? Should they be banned and even criminalized?

According to the critics, “conversion therapy” is dangerous and harmful because it tries to change something that cannot be changed, akin to trying to change a lefthanded person into a righthanded person. In keeping with this analogy, it would also say that there is something fundamentally wrong with being lefthanded.

As expressed in California’s SB 1172, which was signed into law in 2012 and criminalized SOCE for minors,  “Sexual orientation change efforts pose critical health risks to lesbian, gay, and bisexual people, including confusion, depression, guilt, helplessness, hopelessness, shame, social withdrawal, suicidality, substance abuse, stress, disappointment, self-blame, decreased self-esteem and authenticity to others, increased self-hatred, hostility and blame toward parents, feelings of anger and betrayal, loss of friends and potential romantic partners, problems in sexual and emotional intimacy, sexual dysfunction, high-risk sexual behaviors, a feeling of being dehumanized and untrue to self, a loss of faith, and a sense of having wasted time and resources. This is documented by the American Psychological Association task force on Appropriate Therapeutic Responses to Sexual Orientation in its 2009 Report of the task force on Appropriate Therapeutic Responses to Sexual Orientation.”

Is this true? Certainly not.

According to Christopher Doyle, himself a former homosexual and today, a licensed therapist, “Despite the claims of harm cited in SB 1172, the American Psychological Association task force did not actually provide evidence to back up the 28 health risks listed above. In fact, none of these health risks have been documented in the scientific peer-reviewed literature outside of a few published and unpublished anecdotal reports from adults. But there is not one single outcome-based study in the scientific literature of minors undergoing SOCE therapy to back up these claims.”

In fact, it is these exaggerated charges, including shock treatment and torture camps (as if sadistic therapists try to torture gays into becoming straight), that have been used to criminalize SOCE efforts for minors in other states.

Not only so, but many people have been helped through SOCE.

As noted by Brandon Showalter, “A new study is challenging the American Psychological Association’s contention that therapies for unwanted same-sex attraction are harmful.

We should also remember that the very term “conversion therapy,” as noted by Showalter, is derogatory more than descriptive. It was coined by critics to describe professional efforts to help people with unwanted same-sex attractions (or, unwanted gender identity confusion). This would be like white supremacists calling the Civil Rights movement the “Negro Aggression Movement.”

Such derogatory monikers are unfair and unhelpful. That’s why we do better to speak of SOCE. Why use the language of the critics?

As to the alleged harm of SOCE, while it’s true that there have been examples of abusive practices in the past, similar abuses have been documented in other types of psychotherapy as well. (In other words, shock treatment was formerly used to treat a wide variety of mental disorders.)

More importantly, professionals involved in SOCE engage in talk therapy, speaking with their clients and helping them get to the root of their inner-conflicts and struggles. 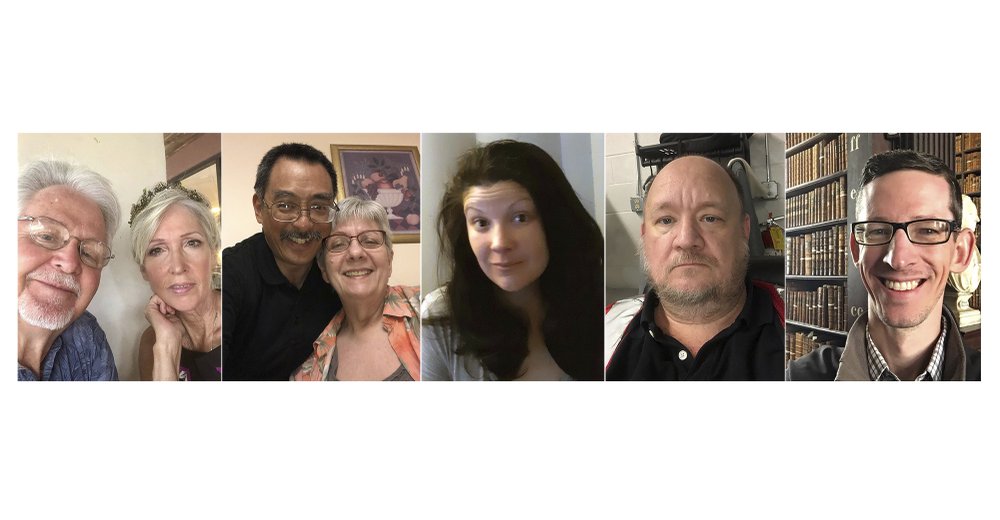