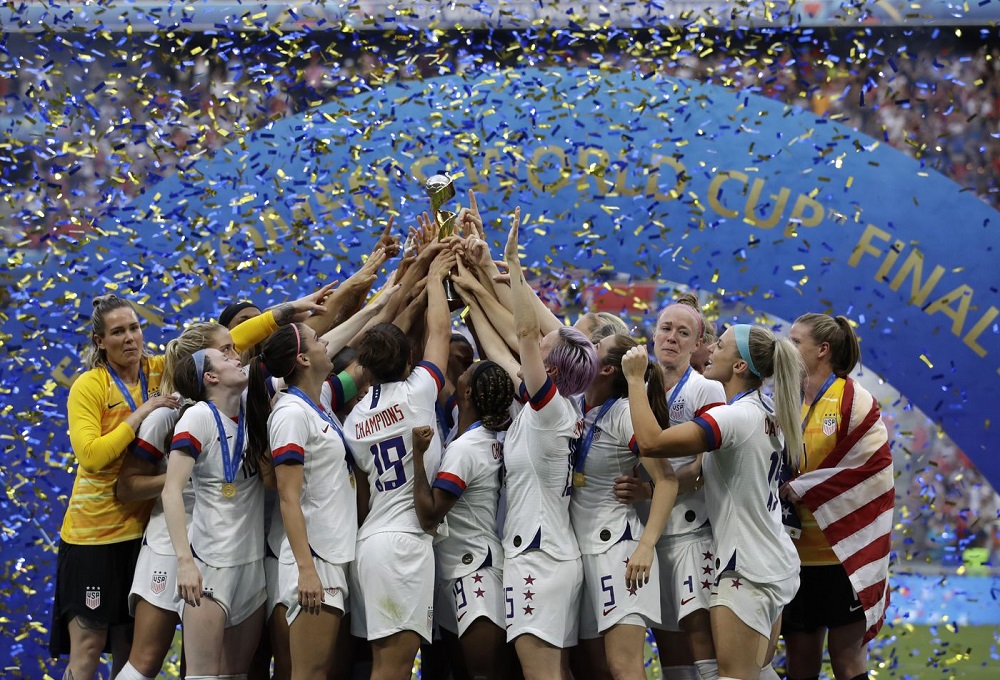 The rest of the world will have its turn. But not here. Not yet.

In a Women’s World Cup marked by European success, the United States is the last team standing. Slow at the start for the first time, the U.S. women came to life in the second half to beat the Netherlands 2-0 on Sunday on second-half goals from Megan Rapinoe and Rose Lavelle.

Rapinoe won the Golden Boot as the tournament’s top scorer and the Golden Ball as its top player. Alex Morgan won the Silver Boot.

But rather than repeating what was accomplished in 2015 or living up to the anniversary of 1999, Sunday belonged to a team built out of the disappointment of historic Olympic failure in 2016.

Jill Ellis, now validated as the longest-serving coach in U.S. history, challenged every player to compete for their places after that early exit in Brazil three years ago. Veterans responded, the likes of Rapinoe and Morgan lifting their games to new heights but also shaping the internal chemistry that players relied on in tough moments on and off the field. Able to arrive en masse and compete on equal footing, a new generation made its mark, Lavelle was the star Sunday but also a representative of a block of players who will be around for 2023 and 2027.

So if the final turned out to be less the glorious party of four years ago than a hard day’s work?

“It’s been very hard, and it’s been a roller coaster,” defender Becky Sauerbrunn said. “I think any player that you ask has gone through their own individual ride, where [they] were high and they were low. And whether it was injury or form or anything — coach’s decision — you just kind of had to ride that roller coaster. So to make this team and then to win this tournament is a testament to all those paths and all those journeys to get to this moment.”

All of that while lending their voice to issues they believe more important than soccer, the chants from large swaths of fans after Sunday’s win shifting from “U-S-A” to “Equal pay.”

That’s the legacy of this championship team — that it found its own identity and its own voice.

The biggest question going into the final was the health of two stars, after Rapinoe missed the semifinal with a hamstring injury and Martens left at halftime of Netherlands’ semifinal with a foot injury.

Rapinoe didn’t play the game of her life. She looked at times like someone whose touch was half a beat off after missing training. But she put the ball in dangerous spots multiple times in the first half, denied only by Sari van Veenendaal’s goalkeeping. And with the ball on the penalty spot in the 61st minute, Rapinoe calmly finished her third penalty in as many tries this World Cup.

The goal tied her with Morgan and England’s Ellen White for the tournament lead.

The first woman to start three consecutive World Cup finals, Rapinoe will go down as the face of this tournament — and the voice of it.

“I’m made for this,” Rapinoe said. “I love it, I do love it. Obviously, getting to play at the highest level in a World Cup with a team like we have is just ridiculous. But to be able to couple that with everything off the field — and to back up all of those words with performances, and then back up all of those performances with words, it’s just incredible.

“I’ve said this before, but I feel like this team is in the midst of changing the world around us as we live.”

Rewind three years, and it wasn’t clear who the voice of this team would be. Mostly that was because it wasn’t clear what Rapinoe’s standing was after she struggled to make it back from injury in time for the Olympics and then struggled to contribute in that tournament. She was 31 years old and being asked to revitalize, if not reinvent, her game.

A few months later, she was booed loudly upon entering games in Columbus, Ohio, and Atlanta after kneeling during the national anthem.

Sammy Tippit on the Importance of Relationships in Online Church Growth 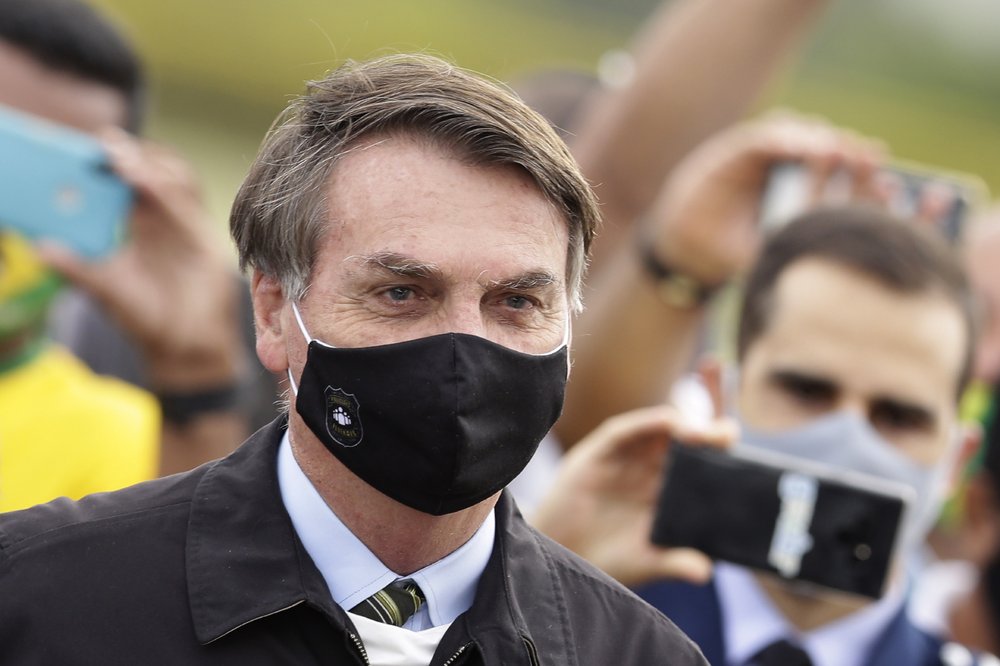 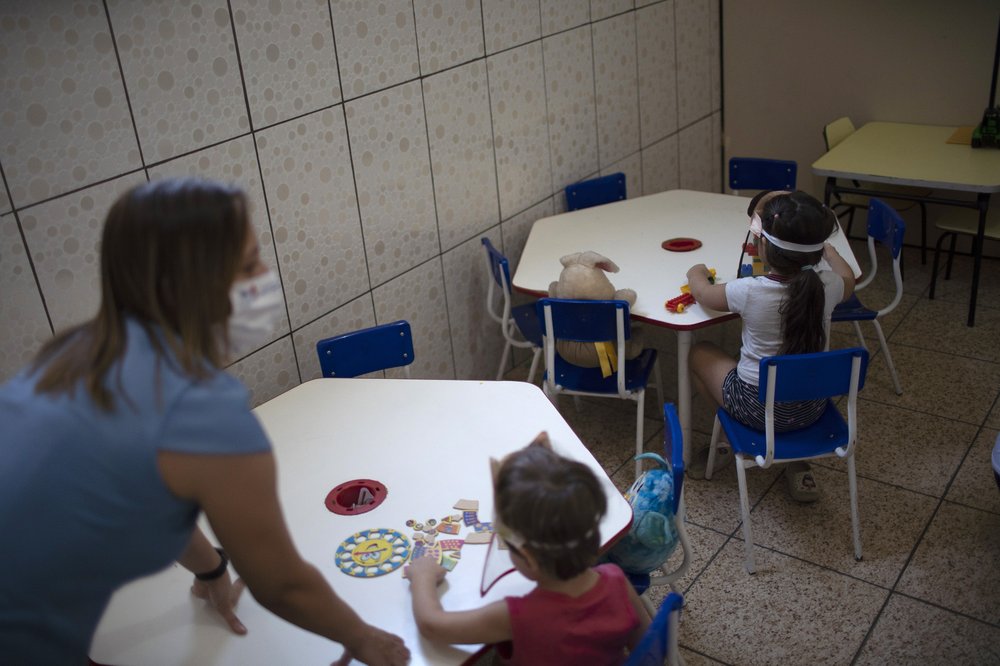