Our Scripture for today is John 1:12 which reads: “But as many as received him, to them gave he power to become the sons of God, even to them that believe on his name:”

Our History of Christianity quote today is from Martin Luther. He said: “If Church history teaches us anything, it is that we cannot afford to be a vacillating Church. We minister to a people who are in great need of hearing truth, we dare not make any attempt to soft pedal that glorious truth.”

Basil’s younger brother, Gregory of Nyssa [NISSA], was of a completely different temperament. While Basil was tempestuous, inflexible, and even arrogant, Gregory preferred silence, solitude, and anonymity. He had no desire to become the champion of any cause. Although he had a solid education, it was not of the quality of Basil’s. For a time, he wanted to be a lawyer and a rhetorician, but he did not embrace these goals with great enthusiasm.

Whereas Basil and his friend Gregory of Nazianzus [NAH-ZEE-ANN-ZEE-NAHS] fervently took up monastic life, Gregory of Nyssa [NISSA] married a young woman with whom he seems to have been very happy. Years later, after his wife died and he too had taken the monastic life, he wrote a treatise titled On Virginity, which featured arguments characteristic of him. According to him, he who does not marry does not have to suffer the pain of seeing his wife going through childbirth nor the greater pain of losing her. For him, the monastic life was a way to avoid the pains and struggles of active life. He became known for his mystical life and for the writings in which he described that life and gave directives for those wishing to follow it.

But the struggles of the time were too urgent and too bitter to pass by a person such as Gregory. His brother Basil forced him to become bishop of Nyssa [NISSA], which was little more than a village. Valens [VAY-LENCE] and the Arians [AIR-EE-AHNS] continued using all their power against the orthodox party. Such strife was too much for Gregory, who went into hiding. But in spite of this, after the death of both Valens [VAY-LENCE] and Basil, Gregory became one of the main leaders of the Nicene party. As such he was received by the Council of Constantinople in 381.

Next time, we will continue looking at “The Great Cappadocians [KAP-PUH-DO-SHNZ] (Part 5): Gregory of Nyssa [NISSA].” 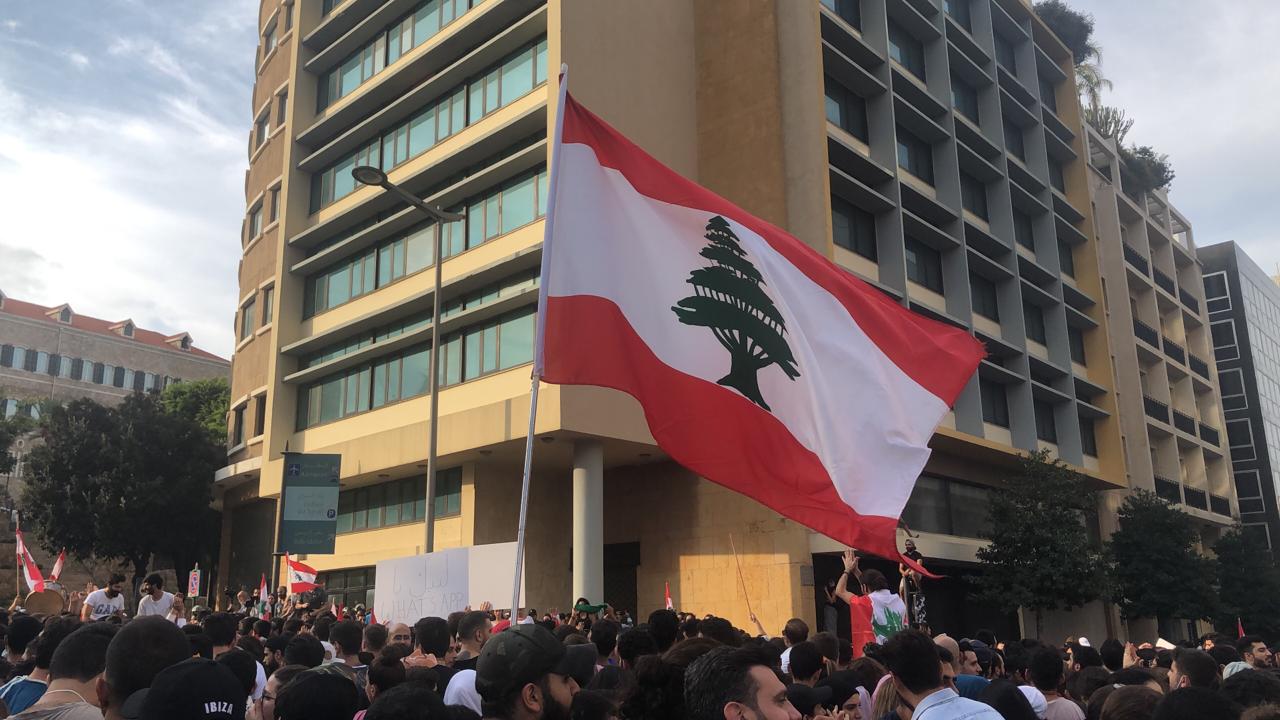