He was born in 1964 in New York City to British parents. His father was studying economics at Columbia University.

At Eton College, prior to attending Oxford, he won honors in English and Classics, edited the school newspaper, and was secretary of the debating society. He played rugby in college, where he was elected president of the Oxford Union and studied ancient literature and classical philosophy.

Johnson married after college and began work as a journalist. After fabricating a quote for an article, he was fired. He secured work at The Daily Telegraph and continued his career in journalism and the media until he was elected mayor of London in 2008 and reelected in 2012.

He was elected to the House of Commons in 2015 and endorsed the campaign to leave the European Union (the so-called “Brexit”) the next year. He served as Foreign Secretary from 2016 to 2018. Yesterday, he was chosen to become prime minister.

Johnson is fluent in French and Italian and conversant in German, Spanish, and Latin. He also studied Ancient Greek in school. I found his biography of Winston Churchill to be fascinating.

His private life has been chaotic at best. He and his second wife are divorcing, and he is living with his current girlfriend; he may have fathered two children out of wedlock. He is an extremely divisive figure in the UK, popular with many and vilified by others.

How did such a polarizing person become prime minister?

In the United Kingdom, voters elect a party to office—in this case, the Conservative Party, which won the most Parliament seats in the 2017 election. The party’s leader, Theresa May, announced her resignation after failing to lead the UK out of the European Union and will leave office later today.

The British system has no “vice-prime minister” or other person who automatically ascends to the office if vacated. Instead, the party in power holds an internal election to choose its next leader. Yesterday, the Conservative Party chose Boris Johnson.

The next election in the UK is scheduled for May 2022. However, if Johnson is unable to lead Great Britain out of the EU by October 31, his declared deadline, he may be forced to resign.

Before we Americans criticize the British for political confusion, we should note that our own system is challenging as well. For example, Robert Mueller’s congressional testimony today could offer no substance beyond the report he has already issued, or it could veer into new territory with enormous political consequences for either party.

The fact that we have no idea this morning what we will learn later today highlights the unpredictability of a democratic system. As Winston Churchill famously noted, “Democracy is the worst form of Government except all those other forms that have been tried from time to time.” 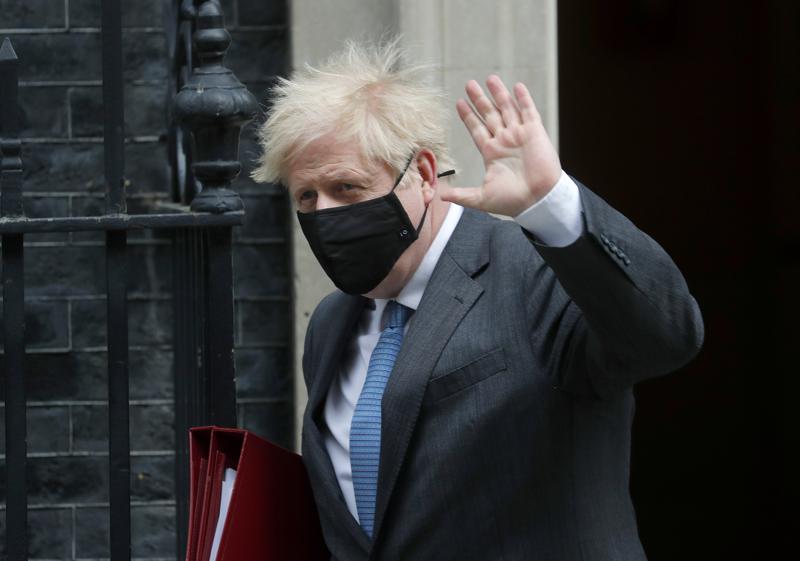 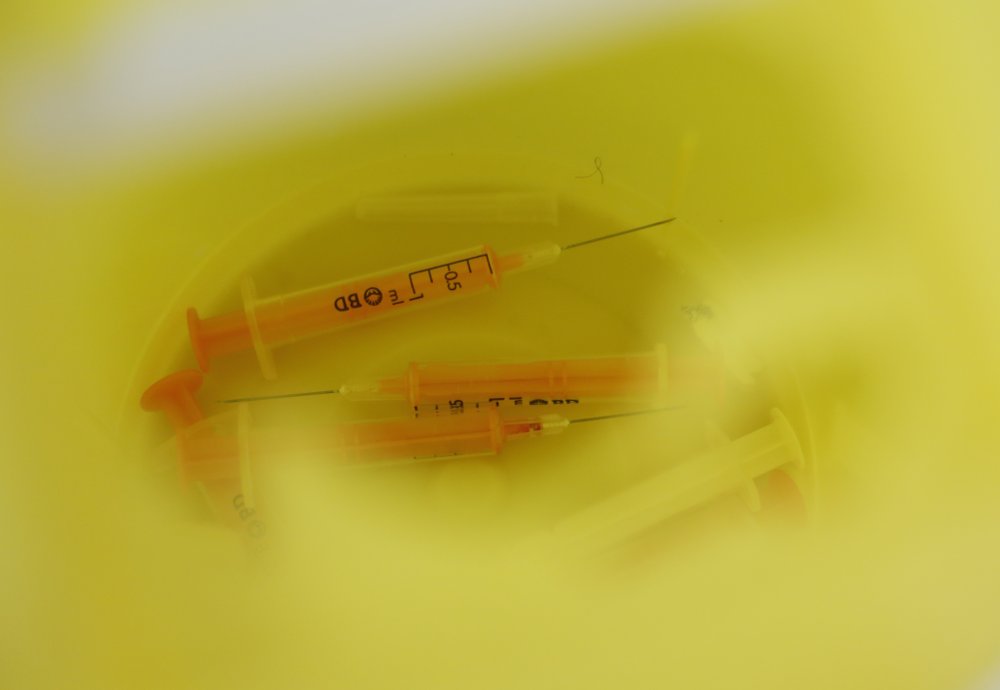