No. 1 Billboard Gospel music artist J.J. Hairston & Youthful Praise recently released a new single titled “Miracle Worker” and the frontman is now sharing the miracle behind his marriage in a new book co-written with his wife.

Hairston teamed up with his wife, Trina, for their new relationship book titled A Miracle Marriage, which will be released on July 26. The book aims to serve as a guide for millennial couples on how to make their marriage work.

When asked how they keep their marriage strong in a social media driven age, the award-winning singer and his wife said they are intentional about keeping their bond strong.

“Truth of the matter is we are committed to each other.  When we go out we are not looking to see who looks good or even who may be trying to make a pass at either one of us. Our focus is on each other,” Hairston and Trina said in a statement shared with The Christian Post this week.

The Connecticut-based duo maintained that they do not allow the lures of this world turn their attention away from each other.

“We don’t put ourselves on the market (so to speak) so that in and of itself is a deterrent to temptations,” they continued.

Hairston and Trina said that, to them, they are “a billboard of what marriage, love, and commitment was designed to look like by our Creator.” 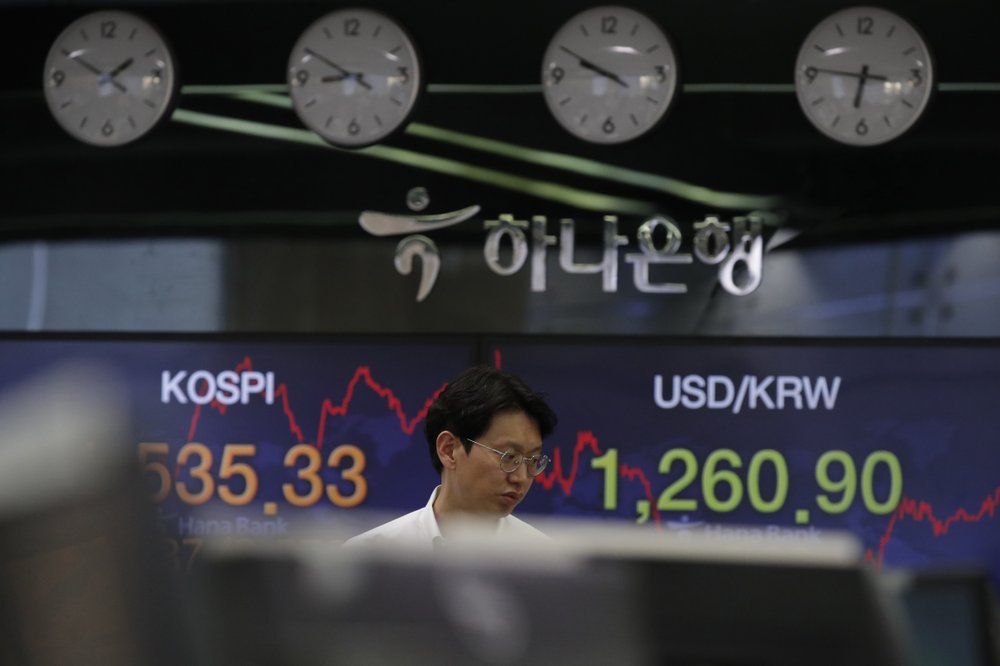