Activist Linda Sarsour asserted that “Jesus was Palestinian of Nazareth” over the weekend, claiming that he “is described in the Quran as being brown-copper skinned with woolly hair.” She was excoriated for her tweet, and for her subsequent attempts to double-down on it, mostly by commentators pointing out that Jesus was born in Judea and he was Jewish.

This isn’t the first “Jesus was Palestinian” controversy. Congresswoman Ilhan Omar fanned the flames of this claim in April when she promoted an article with the same assertion.

The latest attempt to push the “Jesus was Palestinian” claim is not as innocent as it appears. It is a negation of Jewish history and a modern day attempt at replacement theology: to replace historical Jewish connections to the land 2,000 years ago, recreating an imagined history of Palestinians in place of Jews.

A more honest reading of history would start by mentioning the Jewish roots of Jesus and the Jewish areas where he traveled, and then point out that places like Nazareth and Bethlehem are today Palestinian or Arab cities – and that for Palestinian Christians, Jesus is not just a religious figure, but can also be a historical one of national importance.

Sarsour’s tweet was in response to Bishop Talbert Swan as part of an exchange about race, nationality and historical figures such as Mussolini, Moses and Jesus.

SARSOUR BEGAN to reverse course on Sunday, retweeting a comment that Jesus was a “Palestinian Jew,” and another comment that “he was also a Jew.”

It is not surprising that for some Palestinian activists, the idea that Jesus forms part of the nationalist pantheon is natural. Palestinians, like many groups, want to feel connected to a long and ancient heritage in the land, so historical figures that might predate the current Palestinian nationalist movement are held up as heroes.

Michael Bown on Christmas: A Very Jewish Story With Good News for the Nations 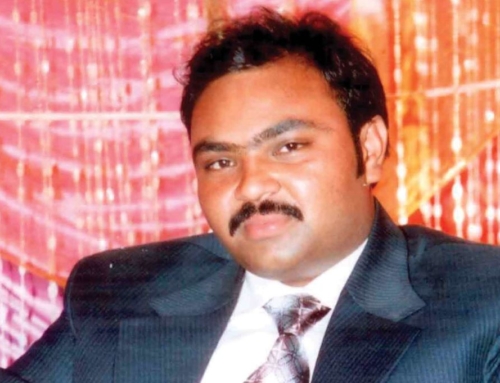