The Chicago Police Board has fired four cops involved in the alleged cover-up of Laquan McDonald’s 2014 murder at the hands of former Officer Jason Van Dyke, The Chicago Tribune reports. The board found that Officers Ricardo Viramontes, Janet Mondragon, and Daphne Sebastian—all of whom were at the scene when Van Dyke shot McDonald 16 times—lied about or exaggerated what they saw to protect Van Dyke in police reports. Sgt. Stephen Franko, a supervisor, was reportedly found to have signed off on their reports. Van Dyke was convicted of on-duty murder for shooting McDonald, 17, who was high on PCP at the time and did not comply with police commands to drop a knife while walking away from officers. Van Dyke was sentenced to over six years in prison and is currently serving his time. Three other officers who were accused of creating “false stories” about the McDonald shooting were found not guilty of being part of a cover-up.

Read it at The Chicago Tribune> 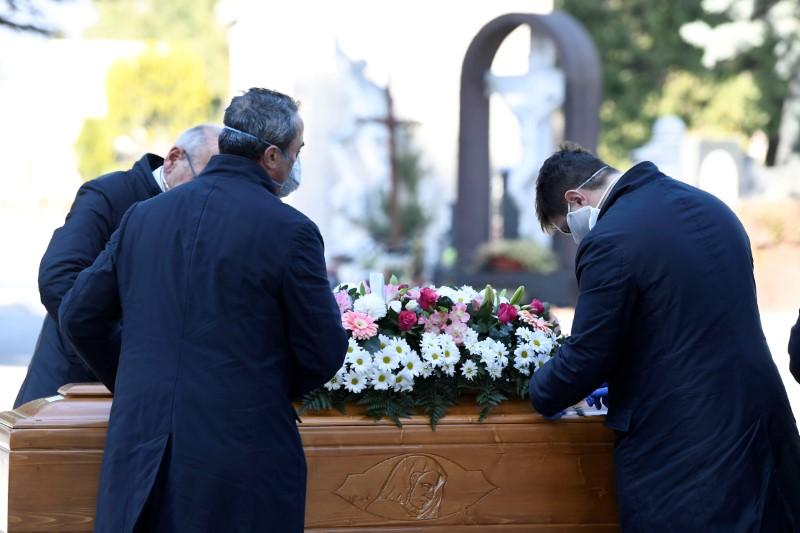