Consumers are being urged against buying or feeding their pets any pig-ear dog treats, while retailers are being advised against selling the product for now due to possible salmonella contamination. A multi-state outbreak of salmonella infections tied to pig ears sold as dog treats has expanded since Pet Supplies Plus recalled the product earlier this month, according to the U.S. Centers for Disease Control and Prevention. At least 127 people from 33 states have now been stricken with the bacteria, with 26 of them hospitalized.

Consumers are being urged not to buy pig-ear dog treats nor feed them to their pets during an outbreak of salmonella that has expanded to 33 states and sickened 127 people, including 26 hospitalizations.

The warning issued Wednesday by the U.S. Food and Drug Administration and the U.S. Centers for Disease Control and Prevention comes amid an investigation that has prompted two separate recalls in recent days and weeks. The agencies also advised retailers to stop selling all pig ear treats for now.

Some of the pig ear pet treats originated from Argentina and Brazil, the FDA and CDC said. 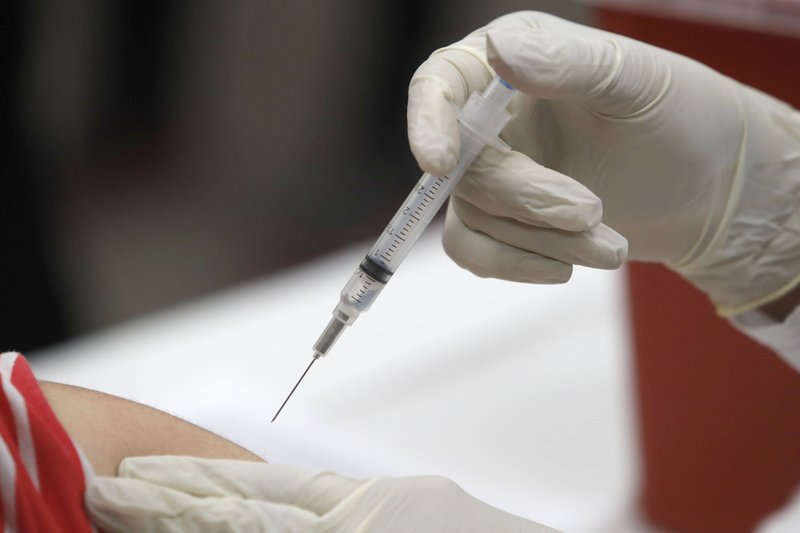 In rough US flu season for kids, vaccine working OK so far