The vandalized memorial for slain civil rights icon Emmett Till will be replaced with a bulletproof sign following outrage over a photograph of three University of Mississippi students posing with guns in front of the bullet-riddled marker.

The new sign, which will be placed at the spot where the 14-year-old’s body was pulled from the Tallahatchie River, will be open to the public but protected by a gate and security cameras, the Emmett Till Memorial Commission said Thursday.

“Unlike the first three signs, this sign calls attention to the vandalism itself,” the commission said in a news release. “We believe it is important to keep a sign at this historic site, but we don’t want to hide the legacy of racism by constantly replacing broken signs.”

The 14-year-old black youth was tortured and murdered in August 1955. An all-white, all-male jury in Mississippi acquitted two white men accused of the slaying. The commission said it hopes to use Till’s murder to spark conversations about racism and pursue racial reconciliation, but the vandalism has “severely hampered” those efforts.

The new, 500-pound reinforced steel memorial is expected to be installed in a ceremony  Oct. 19, NBC News reported.

“We’re under no naivete that this is going to end,” the commission’s executive director, Patrick Weems, told the outlet. “The manufacturers said that this is a bulletproof sign. We’ll test that theory.”

The original 50-pound marker was removed last week after the Mississippi Center for Investigative Reporting and ProPublica uncovered a photo of three Ole Miss students posing with guns in front of it. The students have since been suspended from their fraternity house and face possible investigation by the U.S. Justice Department. 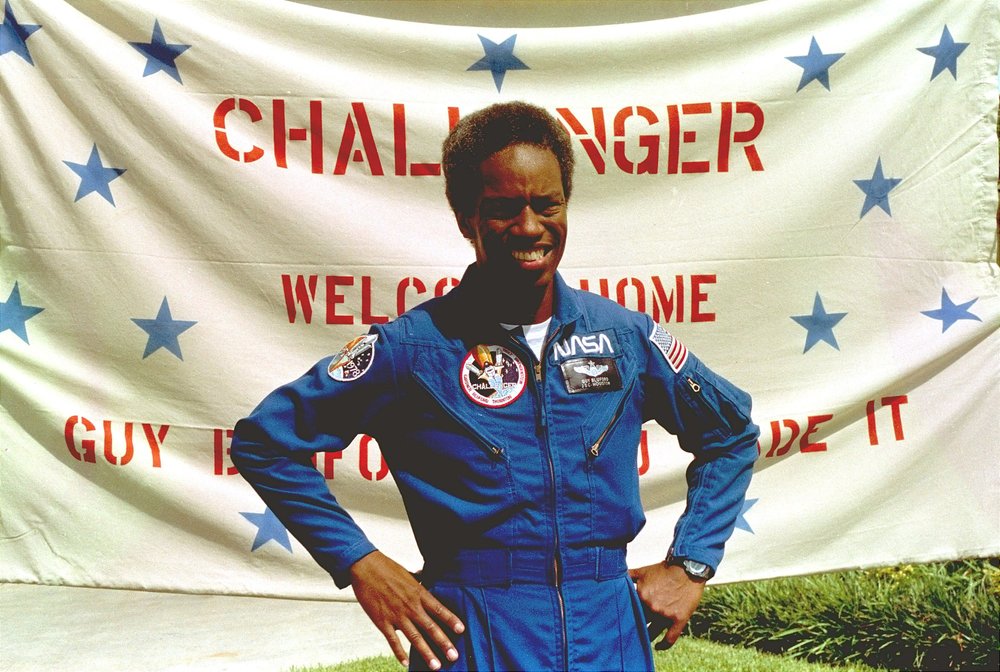