The female pastor ousted after complaints she visited an adult store with members of her church and purchased sex toys for them will receive at least a $500,000 parting payout.

Reverend Dr. Amy Butler, the first woman to lead the renowned Riverside Church in Manhattan, New York, was removed from her senior position following harassment claims stemming from an incident that occurred during a religious conference trip in Minneapolis in May, the New York Post reported Thursday.

A formal harassment complaint was filed days after the shopping trip and the church’s lawyer investigated the claims made – leading to the pastor’s ousting, as Riverside Church said that they would not be renewing her contract.

The New York Post now reports that Butler will receive a hefty exit package worth at least half a million dollars.

Butler will receive 12 months’ worth of her salary – which was $250,000 a year – plus a six-month housing allowance, valued at $48,000. The church will also be putting in $59,000 for three years of annual retirement contributions, as stipulated by her contract.

In addition to all of that, Butler will also receive a $100,000 ‘separation payment,’ which includes unused vacation day payments and $10,000 worth of lawyer fee coverage.

All told, she is said to be getting $594,530 out of the church, which has until July 31 to pay out the money leftover from her contract which expired on June 30.

Emails obtained by the New York Post revealed that the Riverside Church council had to vote to approve the payment agreement, but that one employee did raise concerns about tying up so much of the church’s operating budget, which is used to cover payroll.

Neither the church nor Butler have commented on the payout or the incident, which was investigated and substantiated by a third-party investigator, sources told the newspaper.

A source also told the publication the assistant ministers were uncomfortable and were afraid of ‘professional retaliation’ if they did not go to the sex toy shop, despite being told by the pastor they did not have to join them.

In addition to buying the sex toys for the females in the group, the pastor – who was hired in 2014 and was the first woman to lead the congregation – is claimed to have also offered to buy the male assistant minister a toy, but he declined. 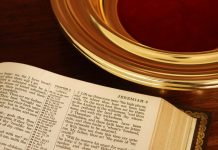 The Main Duties of a Church Treasurer 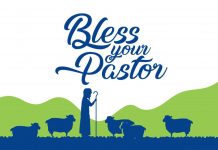 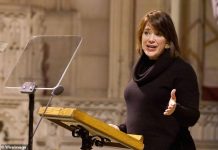 First Female Pastor of Renowned NYC Church, Dr. Amy Butler, who Happens to Be Divorced, Is Ousted Over Harassment Claims ‘After She Took Ministers... 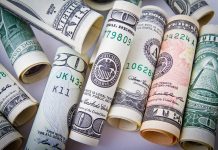 Thom S. Rainer: Should a Church Budget Show the Salaries of the Pastor and Staff? 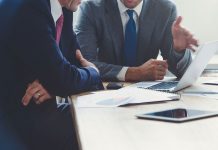 Why So Many Pastors Struggle With Church Business 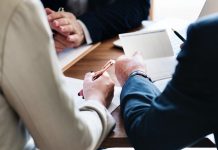 5 Things to Know About Church Budgeting