Aroon* was once a ladyboy. In Thai culture, little boys age 2 or 3 who show any inkling toward femininity are often labeled a “ladyboy” and raised to believe that even though their outside gender is male, their spirit is female.

Ladyboys are rarely given a choice to be who they want to be. They often struggle to find jobs, and are often treated as less than other men and women. Aroon is also Deaf, which further separates him from the mainstream culture.

International Mission Board missionaries in Thailand are planting churches in the Deaf community by sharing God’s Word in sign language. Aroon met one of these missionaries and was able to see and understand the Gospel for the first time.

When Aroon learned that he was created in God’s image and could have the Holy Spirit, he wanted to know more. Over many months, the missionary welcomed Aroon into his home, taught him Bible stories, and treated him with respect. 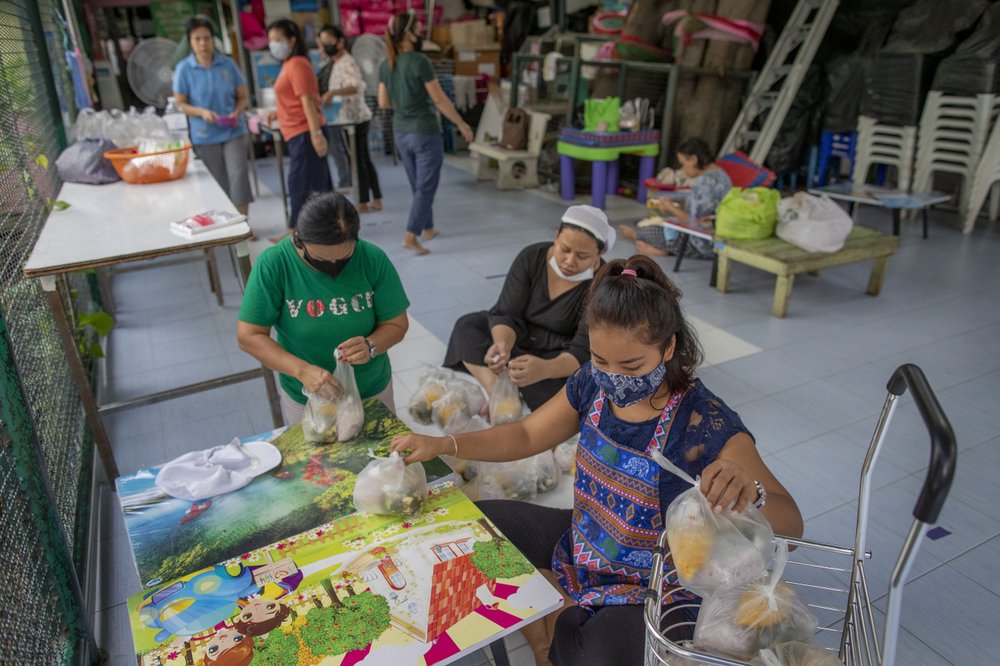 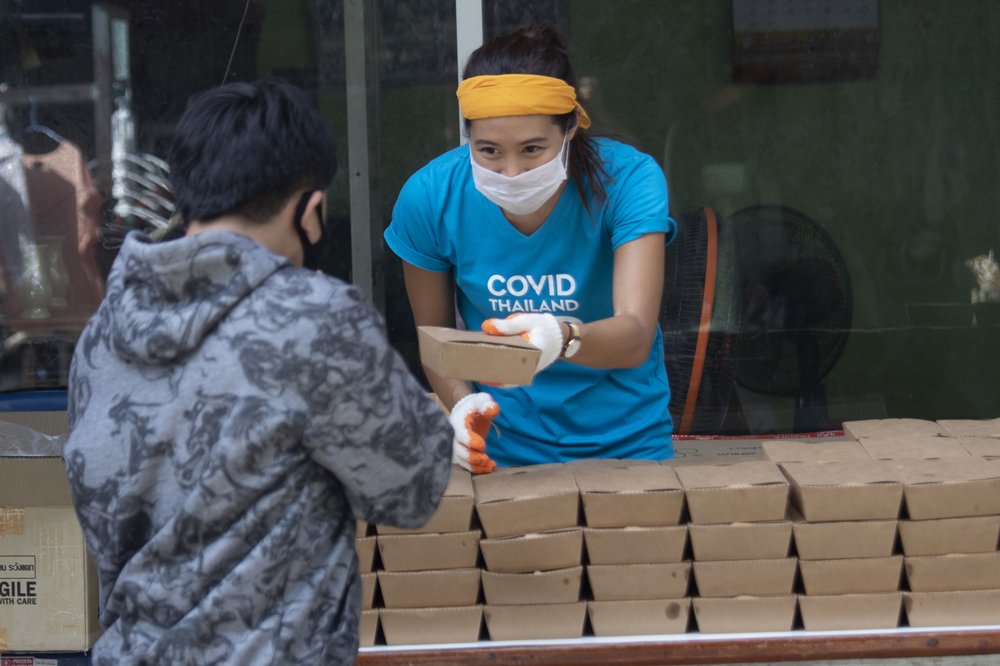 It’s a good thing: COVID Thailand Aid has reached more than 30,000 people in more than 100 locations with care packages and freshly cooked... 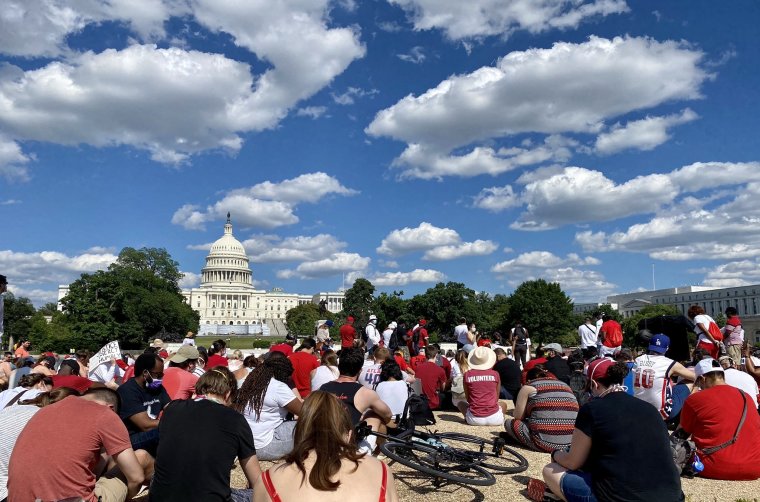 Hundreds of Evangelicals, Including Pastor David Platt, March in D.C. Against Racism and Police Brutality 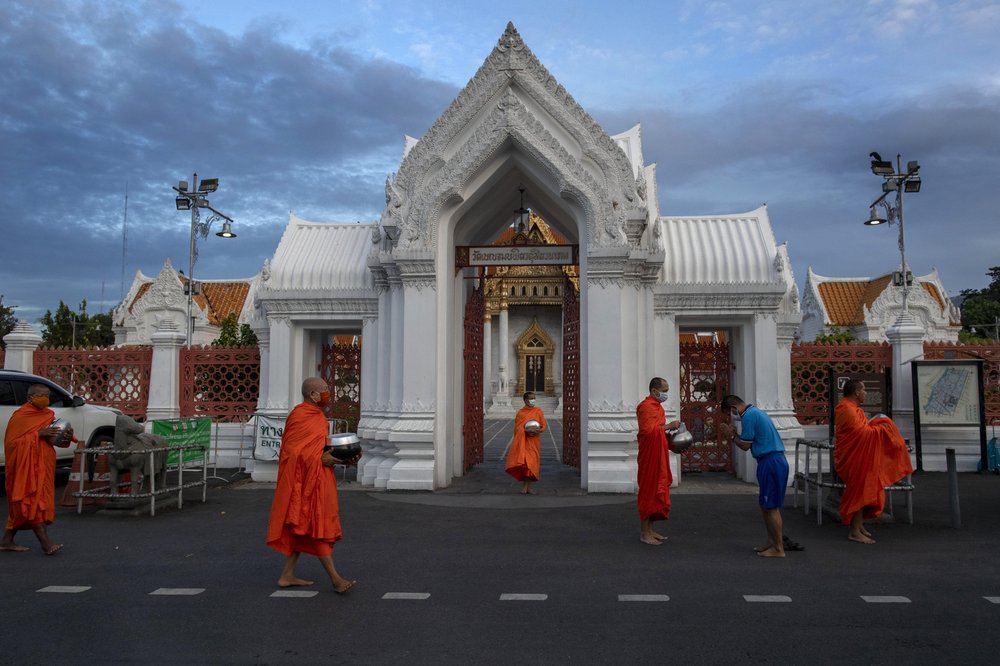