Sam Domingo, 51, (pictured center and inset) is the daughter-in-law of the world’s most famous opera singer, Placido Domingo, and spent 22 years with the Church of Scientology. Domingo socialized and studied with Tom Cruise’s family in Clearwater, Florida, as her children would play with his kids and she was close to his three sisters. Now, for the first time, she reveals what life inside the Church was for the stars and their ‘indoctrinated’ children in a bombshell interview with DailyMail.com. Domingo claims Cruise’s children Connor and Isabella were ‘indoctrinated to hate’ Nicole Kidman (right) after she split from Cruise. She says John Travolta tried to command his 16-year-old son Jett’s (bottom left) Scientology spirit back into his body after a seizure, which was meant to raise him back to life. Jada Pinkett Smith (bottom right), 47, is ‘lying’ when she says she was only dabbling in Scientology courses, as Domingo said she witnessed her recruiting other celebrities. 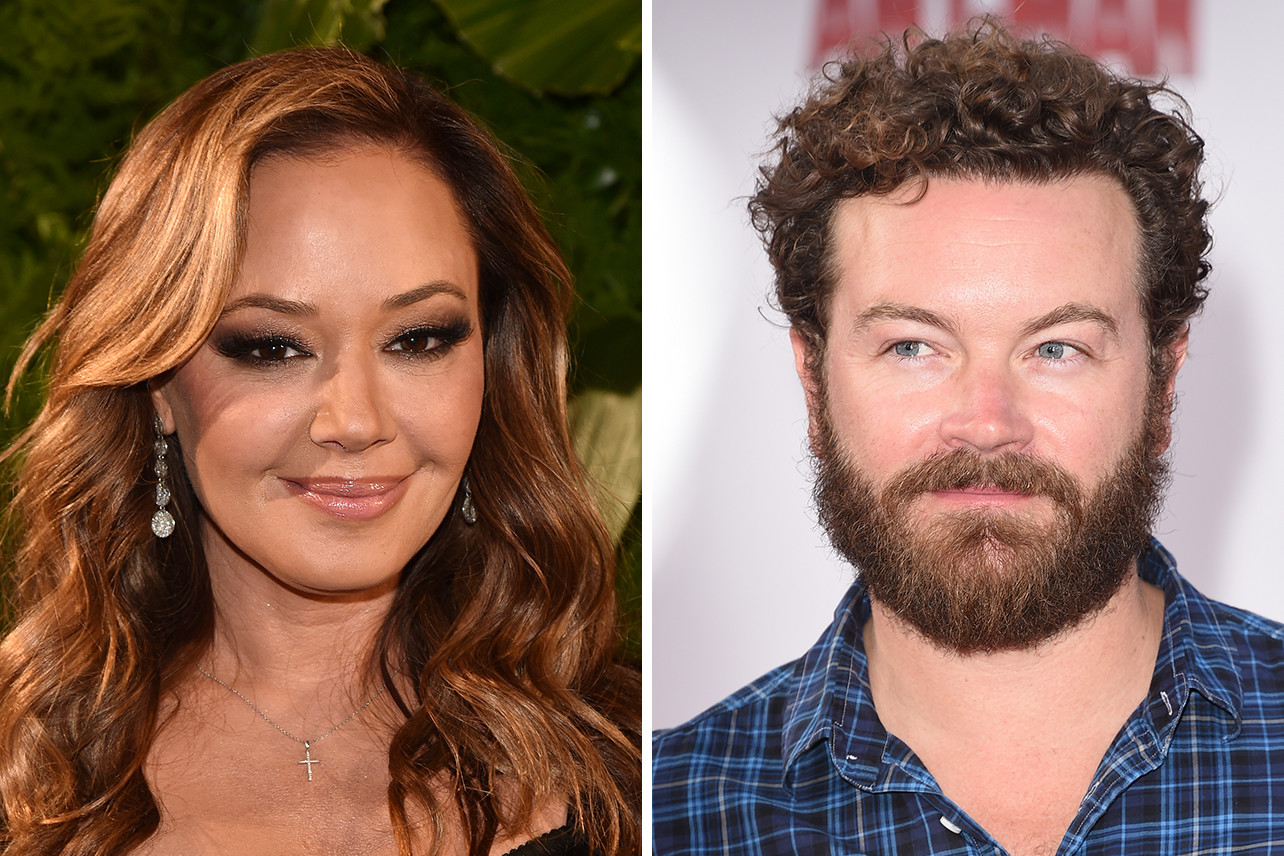 ‘Praise the Lord! … Your Days of Getting Away with It are Over’: Leah Remini says Danny Masterson’s Arrest on Rape Charges is ‘Just...

Hospital Chaplain Who Found Christ in Jail After Years of Abuse and Addiction Goes On Crusade to Share His Story of Redemption with Prisoners...