In September 2017, Costi Hinn, nephew of popular televangelist and faith-healer Benny Hinn, shared a brief testimony about why he defected from the family business of peddling the prosperity gospel to hapless adherents while living in the lap of luxury.

About six months later in February 2018, following the death of renowned evangelist Billy Graham, Costi’s controversial uncle, who has often been criticized for his endorsement of the prosperity gospel, made a stunning confession that sometimes he took the erroneous prosperity gospel too far.

“We get attacked for preaching prosperity, well it’s in the Bible, but I think some have gone to the extreme with it sadly, and it’s not God’s Word what is taught and I think I’m as guilty as others. Sometimes you go a little farther than you really need to go and then God brings you back to normality and reality,” Hinn, now 66, said as he reflected on Graham’s death with a ministry colleague in a Facebook Live broadcast.

Now, in God, Greed, and the (Prosperity) Gospel: How Truth Overwhelms a Life Built on Lies, a new book set for release on July 9, Costi Hinn delivers a full-bodied testimony about the Hinn family’s exploitation of millions around the world with the prosperity gospel, and it’s a revealing, cautionary and tragic tale that attempts to atone for his role in it.

The 224-page book is an easy read but it will ebb and flow in parts depending on what you are hoping to learn about Benny Hinn’s operation.

Costi Hinn, who now runs his own ministry called For The Gospel, comes across as a bit preachy in parts, but he basically fleshes out the testimony he shared in 2017 and provides more background information on his uncle as well as himself to contextualize their motivations.

The book traces Benny Hinn’s desire for prosperity to his childhood ambition to prove his father — who did not expect much from him in life — wrong.

“My grandfather Costi, however, was not impressed with Benny, his oldest son. Costi would say to him, ‘Out of all my children, Toufik [his real name is Toufik Benedictus Hinn], you won’t make it.’ This crushed Benny’s young heart. He would think, Yes, I will make it! To this day, my uncle Benny has made it clear that his father’s words wounded him and motivated his desire for success in life. At the root of all of this family drama lies one thing: a father who wanted his son to work hard and make an honest wage, and a son who felt rejected by his father and set out to prove him wrong,” Costi Hinn writes.

He details the Hinn family’s journey to North America as Middle Eastern immigrants and the struggles they faced until Benny Hinn finds Jesus and begins to attract enough money and fame over the years to lure his brothers to join him in the business, including Costi Hinn’s father.

Costi Hinn would eventually grow up, after living a life of privilege from the spoils of ministry, to become an assistant to the uncle he once revered.

“My job was to be one of my uncle’s personal assistants when we traveled and to be a catcher during the healing services. I also served in this capacity with my father when we traveled for ministry events,” he notes of the two years he spent working in his uncle’s ministry.

Here’s a sample of the travel arrangements, hotels, and shopping spree destinations I experienced during that almost two-year period:

• Shopping spree at Harrods in London

• Shopping spree up and down Rodeo Drive, Beverly Hills, California 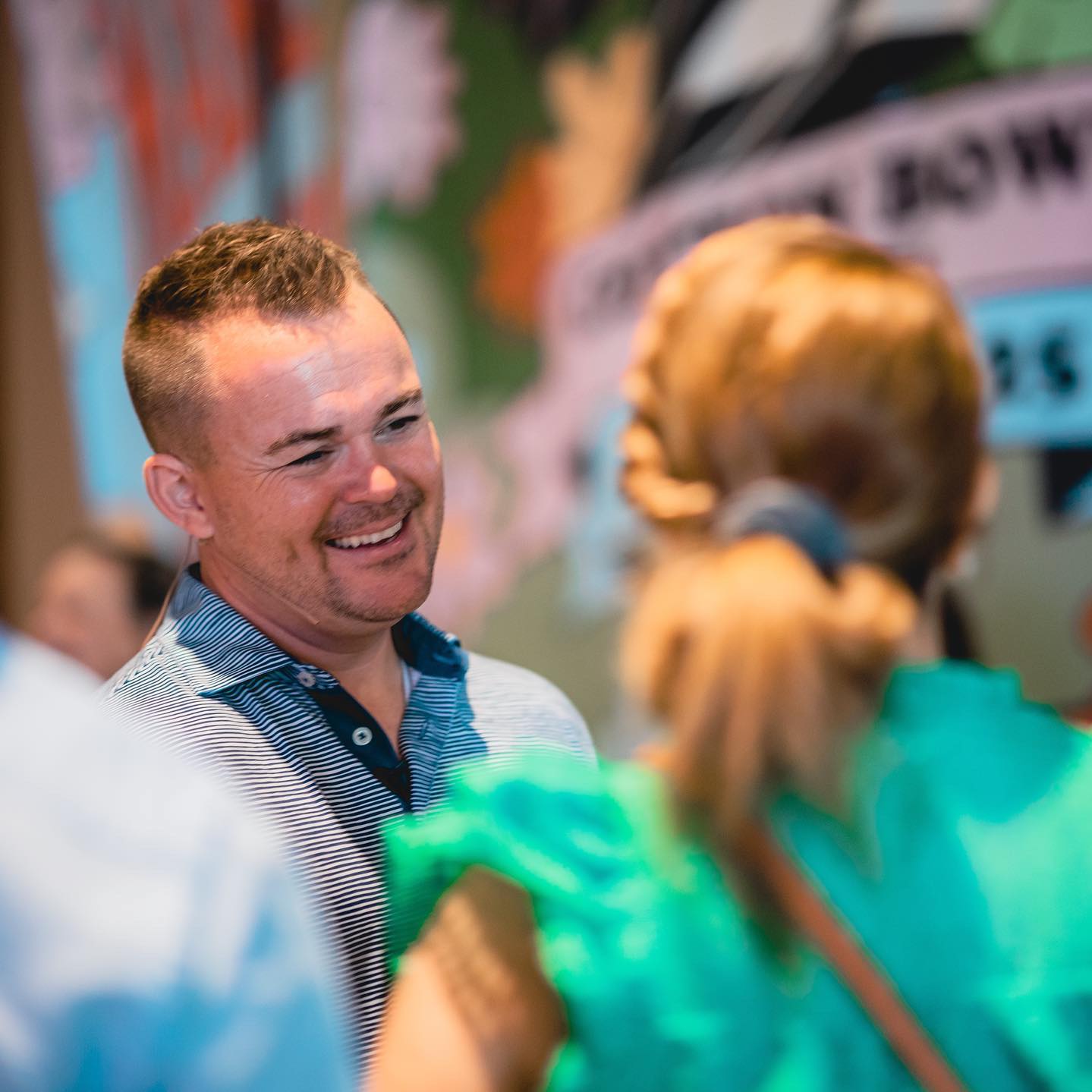