When you claim victory, it will help you in the fight no matter where you are in your Christian journey.

Suppose in your old life you had this sinful habit you didn’t like. But, time and time again, you’d fall into it, then feel bad about it, then beat yourself up, and then get better for a while, only to fall back into it again.

Then, you become a Christian.

But you still struggle with that habit. You fall back into it, just like you used to. And so, you start saying, “See, nothing has changed.” You still feel like you’re in a battle you can’t win.

Yes, you will still struggle against sin. And you will often lose. But the moment you place your trust in Christ, the ultimate outcome of your life is determined. Sin and death have been defeated, and you are covered by Jesus’ blood and his righteousness.

The moment you place your trust in Christ, the ultimate outcome of your life is determined. Sin and death have been defeated.

While we may recognize that, as Christians, we are in a constant war within ourselves, wrestling with the desires of our sinful flesh, we must also remember that we live with this assurance of victory. We can claim victory.

That assurance when you claim victory changes our outlook in the midst of the battle for two reasons.

1. Claim victory because we know our sinful cravings do not define us anymore.

As you continue to believe in victory through Christ, you’ll find yourself saying, “Why doesn’t this sin taste as good as it used to? Why doesn’t it satisfy me the way it used to?”

Sin still has some appeal. (Otherwise, you’d never do it.) But it doesn’t satisfy as much as it used to. Why? Because it’s no longer expressive of your real self.

Those sinful habits you have are like Lazarus’ grave clothes. You remember that story? After Jesus raised Lazarus from the dead, he told his friend to take off his grave clothes. Those clothes don’t suit you anymore, because living people don’t wear the burial clothes of a dead person. 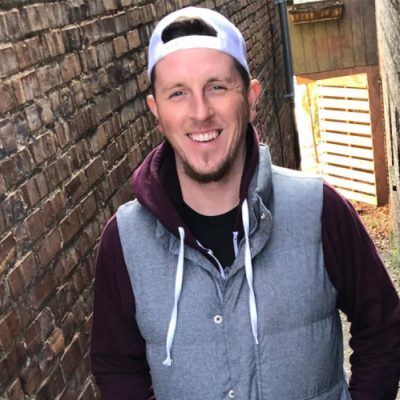