A Christian pastor from northern Myanmar (also known as Burma) opened up about the horrors he faced when jailed and tortured for over a year and welcomed sanctions recently issued by the U.S. government against key military leaders responsible for abuses.

Pastor Langjaw Gam Seng, who was jailed in 2016 for helping journalists report on the bombing of Christian churches in the majority-Christian Kachin province, spoke with reporters about the situation facing Kachin Baptists in Myanmar at the U.S. State Department’s second Ministerial to Advance Religious Freedom, held July 16-18.

While much has been reported about the Myanmar military’s abuses of the Rohingya Muslim community in the Rakhine state, which many advocates have called genocide, the Christian community near the Myanmar border with China have also faced abuses amid renewed fighting between the military and Kachin rebel groups.

Seng served as a youth leader for a Baptist church in the town of Munggu. In 2012, Seng was tortured and jailed by Myanmar officials. He was arrested again on Christmas Eve in 2016 along with church deacon Dumdaw Nawng Lat.

The two men spent 15 months jailed at Lashio Central Prison and were released in April 2018.

Seng told journalists that at the beginning of his 15 months in prison, that his hands were constantly tied behind his back and he passed out due to lack of food.

“I was detained, handcuffed and shackled for over one month with my eyes tied sealed and I was unable to see for an entire month,” Seng explained through a translator. “And they put me in something like a dungeon for an entire month and gave me minimal food.”

“I was going in and out of consciousness for several weeks.”

Seng said that although it is immensely cold near Myanmar’s border with China, he was not given a blanket to keep himself warm.

Even worse, he said, was the torture of trying to sleep with his hands tied behind his back.

“Managing to sleep with steel handcuffs behind my back was the most horrifying part,” he explained.

As the conflict between the Myanmar military and rebels in Kachin has been ongoing, Seng explained that he played an instrumental part in helping to provide aid to victims of violence and even helped to bury the dead.

“Many times we have experienced repression because of our belief in our country,” Seng said of the Buddhist-majority nation. “Our country is very diverse with multi-ethnic and multi-religious. We want our society to be plural and not oppressed by one singular state religion.”

Ukraine Denies Report of Russia Military Buildup Near Its Border 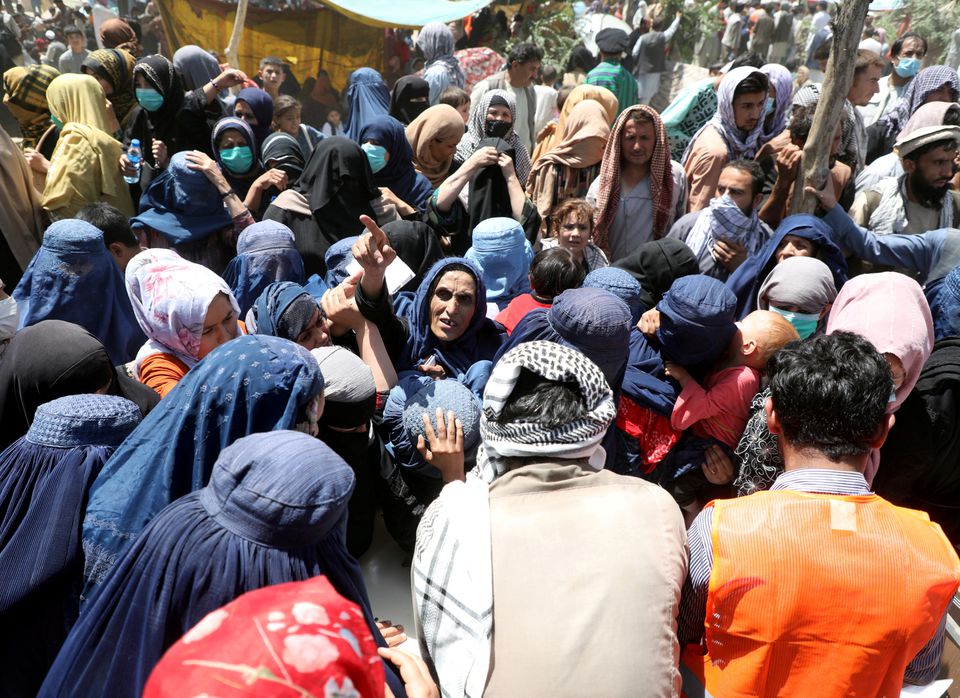