Caleb McCall was 13 years old when police first arrested him for drugs. What started with smoking pot quickly evolved into snorting cocaine before junior-high basketball games.

“My parents had an idea some things were going on, but they didn’t understand how bad it really was,” McCall says.

McCall was dealing the same cocaine he smoked and turned to methamphetamines as a freshman in high school. The drugs didn’t impede much on his athletic performance, and colleges began scouting him for basketball.

But at 18, he got his girlfriend pregnant.

“I turned down all the [college] offers and said I was going to work, but keep in mind, I was a drug dealer. It was all that I knew.”

McCall would pick up job every few months to keep the police off his back, but drugs remained his consistent source of income.

“At 18, I’m a kid trying to raise a kid, just a drug dealer whose become addicted throughout my years of dealing and using drugs,” McCall said. “I always had them, and I was taking them as I was selling them.”

McCall said he wasn’t an intimidating presence at the time, which made him a target. His 6-foot-5 frame carried maybe 100 pounds.

“I wasn’t a violent person,” McCall says. “I was always soft-spoken and never really liked fighting. Word got out about this skinny kid who has all these drugs, all this money, and these other people who’d been dealing drugs were more violent. They begin to hear about his, and two robberies changed the trajectory of where my life was heading for the next six years.”

The first occurred in a Walmart parking lot.

“They held a .45 caliber pistol to my chest and told me to give them the drugs,” McCall says. “My pregnant girlfriend was in the vehicle at this time, and they took all the drugs and robbed me.”

McCall didn’t retaliate, so other dealers jumped him in an apartment complex a few weeks later.

This time McCall changed everything and started injecting steroids to bulk up.

“I got really big really quick, really mean really quick,” McCall says. “I started lifting weights, and the violence began coming out of me. My mentality changed.”

Now McCall was the one behind the gun conducting robberies. From age 19-26, he lived a life of crime and addiction. But he also began hearing the voice of the Lord.

At age 24, McCall says he went into church the morning after a bar fight. On crutches, he hobbled through the church doors after the service and shook the pastor’s hand.

“As we were leaving, he stopped me and said, ‘Man, let’s grab some lunch sometime,'” McCall says. “And I’m sitting there thinking, Does this dude even know who I am? A lot of people in the church knew I was the biggest drug dealer in the area. But sure, yeah, let’s go to lunch.”

McCall says the pastor really began to minister to him and offered him odd handyman jobs at the church.

The church became his haven. 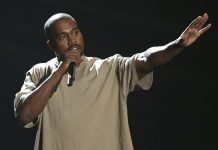 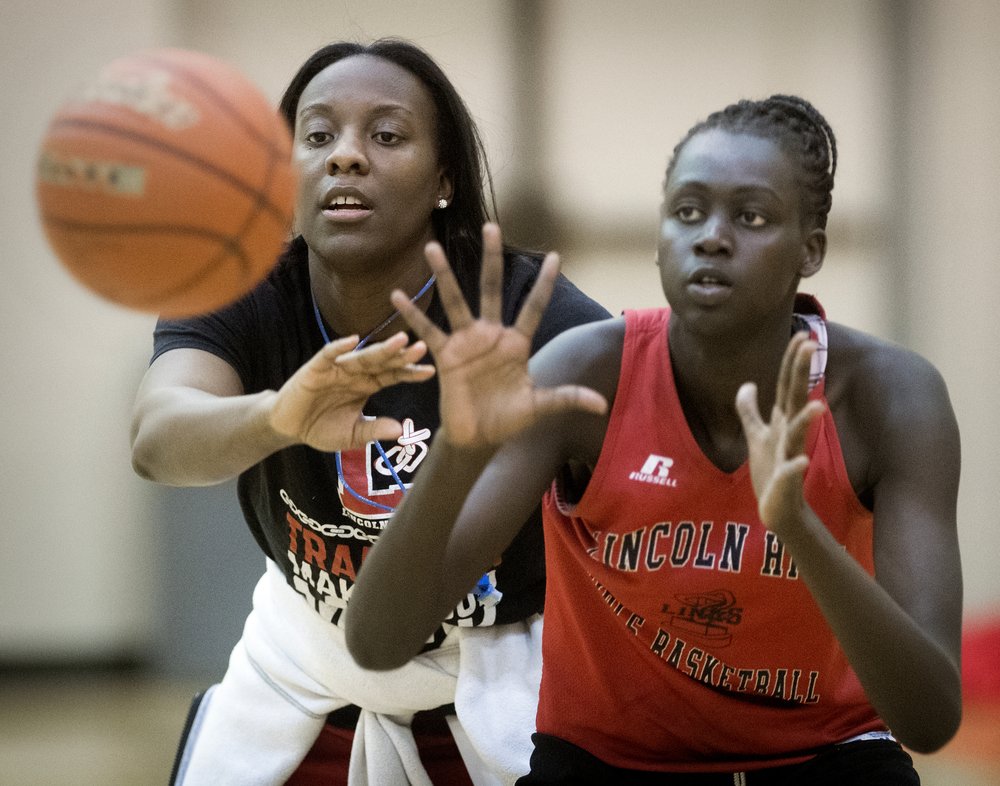 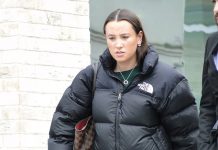 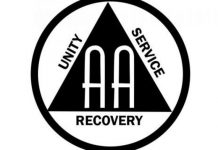 John Piper Answers Is It Okay for Christians to Attend Alcoholics Anonymous Meetings? 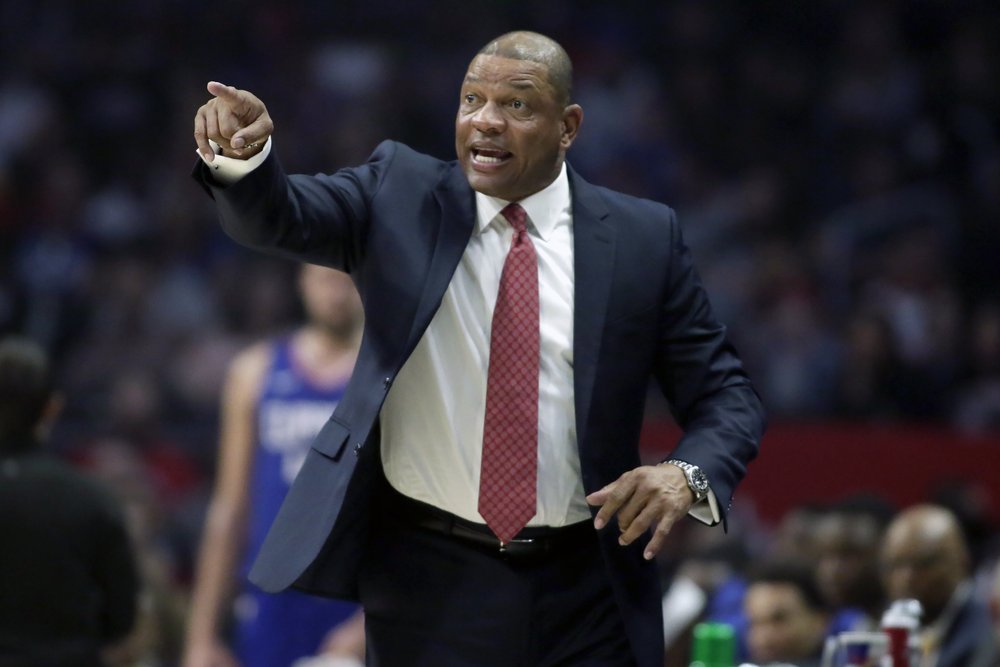