Texas rapper Tay-K has been sentenced to 55 years in prison for murder.

The 19-year-old, whose legal name is Taymor McIntyre, was charged in the 2016 death of 21-year-old Ethan Walker, who was shot and killed in his own Mansfield, Texas, home during a robbery.

The sentences will run concurrently.

Taymor McIntyre has been found guilty by a Tarrant County jury of Murder and 3 counts of Aggravated Murder. He was sentenced to 55 years for Murder, and 30 yr, 13 yr and 13 yr sentences for the Aggravated Robbery convictions.

McIntyre was found guilty Friday after prosecutors said he organized the home invasion and recruited the man who shot and killed Walker. (The trigger man was sentenced last year to life in prison.)

McIntyre rose to fame with his 2017 single “The Race,” recorded while he was a fugitive, which appeared on Billboard’s Hot 100. In the song, McIntyre raps about running from the police.

The song’s music video, which features the rapper posing next to his own wanted poster, has more than 174 million views on YouTube.

Rapper Tay-K 47 was sentenced to 55 years in prison and a $10,000 fine Tuesday for the 2016 murder of a 21-year-old father during a home invasion robbery in Mansfield.

The sentences will run concurrently.

The jury deliberated about three hours before reaching its verdict.

McIntyre was convicted Friday of murder and three aggravated robbery charges related to a 2016 home invasion in Mansfield that left Ethan Walker, 21, dead and his roommate, Zachary Beloate, wounded.

McIntyre, who was 16 when the murder occurred but was later certified to stand trial as an adult, faced five to 99 years or life in prison on each conviction.

He will have to serve at least half of the 55-year prison sentence before becoming eligible for parole.

“Every lyric to ‘The Race’ is stained with my son’s blood. Every ‘free Tay-K’ T-shirt that was ever sold has my son’s blood on it,” he said, referring to the rapper’s platinum hit about his run from authorities.

Walker indicated he believes McIntyre fled to Elizabethtown, New Jersey, because of its close proximity to 88 Classic, the company that signed a label deal with McIntyre after his capture.

“You’re still here. My son is gone. He’s a box of ashes sitting in my living room,” he told McIntyre.

Walker told McIntyre that beyond the courtroom, “there’s an entire group of unnamed victims here.”

A teenage rapper from Arlington was sentenced Tuesday to 55 years in prison for his part in the murder of a Mansfield man during a 2016 home-invasion robbery.

Taymor Travon McIntyre, 19, who goes by the name Tay-K, had been charged with capital murder in the death of 21-year-old Ethan Walker. A Tarrant County jury found him guilty Friday of the lesser charge of murder, as well as one count of aggravated robbery for the shooting and robbery of another man.

He was sentenced to 30 years on one of the robbery counts and 13 years on each of the other two, and ordered to pay a total of $21,000 in fines. The sentences will be served concurrently.

“He has a chance. Let’s not throw him away,” he said. “He is worthy of redemption.”

Prosecutors pointed to McIntyre’s brash behavior both in and out of custody and argued that he enjoyed the infamy from Walker’s slaying.

“Your verdict puts a price on a human life,” prosecutor Bill Vassar said, according to the Star-Telegram. “When you come out here and you read that verdict, you are telling this family what their son’s life is worth.”

McIntyre was among seven people charged in Walker’s slaying, which took place at a home where police had previously performed drug investigations. Authorities believed the robbery was drug-related. 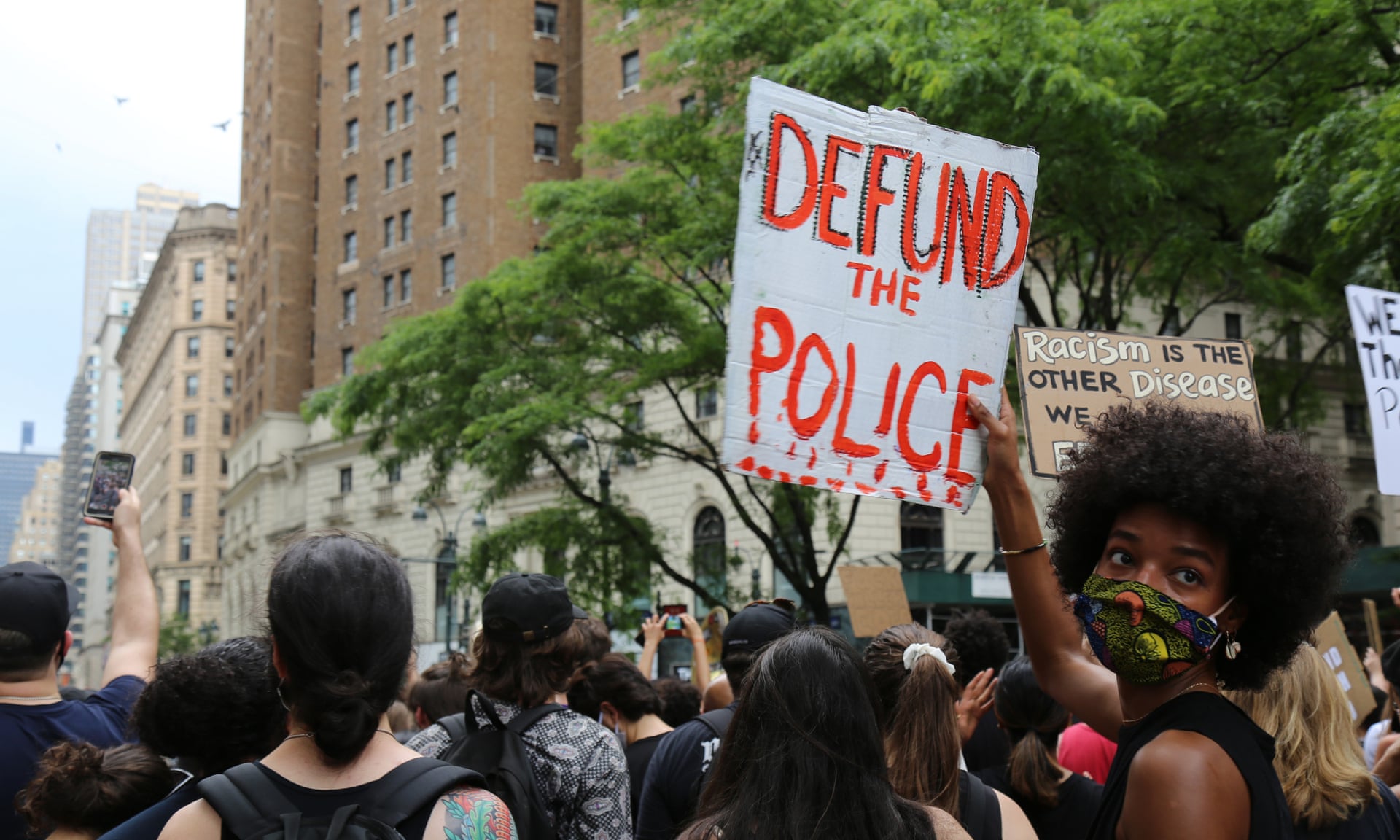 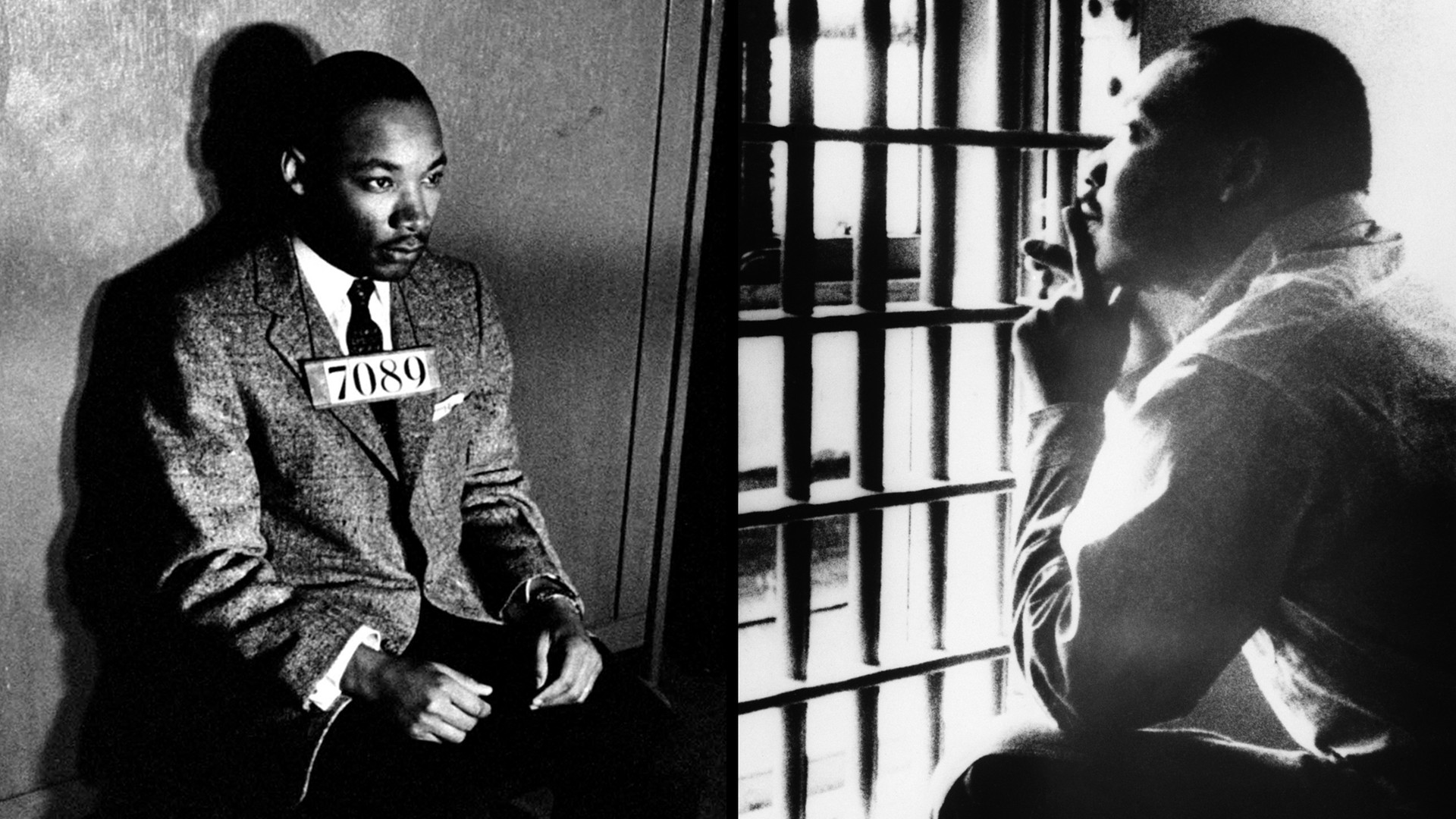