“The Lion King” star and pop icon is making her post-twins, pre-Coachella cleanse available for her fans to purchase for $99 a year.

The “22 Days Nutrition Meal Planner,” a plant-based diet with no alcohol, carbs or sugar, was what got Beyoncé from 218 pounds to flawless, in perhaps a record amount of time. But it wasn’t easy.

“I’m hungry,” Bey famously said of the rigid regimen in the behind-the-scenes documentary of her 2018 Coachella performance, “Homecoming.”

In a video unveiled this week, Beyoncé shares what it took to get her body ready for the historic performance. In the days leading up to the event, she had just given birth via emergency c-section to her and Jay-Z’s twins, Sir and Rumi, and weighed 218 pounds.

“I was a woman that felt like my body was not mine,” she says. Less than 50 days out from the April 2018 performance, she reveals that she weighed 175 pounds.

“Every woman’s nightmare… this is my weight, 175. Long way to go,” she says after stepping on the scale. 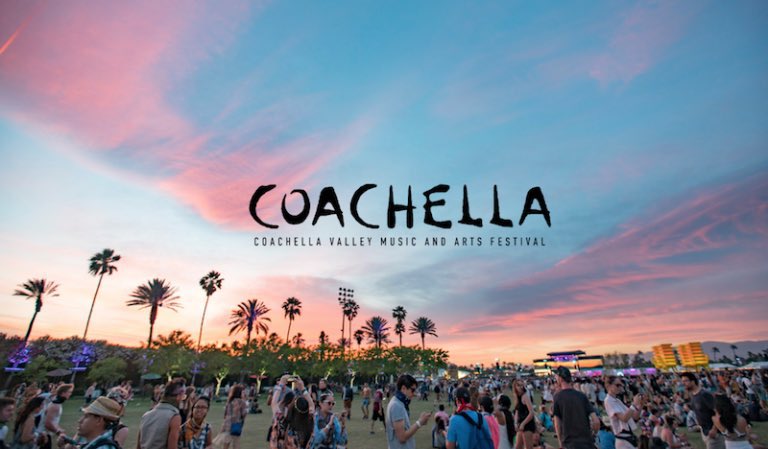