An 18-year-old pilot of a single-engine plane died after crashing on a golf course while practicing takeoffs and landings at a small airport owned by the University of Mississippi.

University spokesman Rod Guajardo said Sunday that Lake Little of Starkville died late Saturday of injuries from the crash that occurred hours earlier on the Ole Miss Golf Course near the University-Oxford Airport.

Little was the daughter of Starkville Alderman David Little and wife Pattie, and was a 2019 graduate of Starkville Academy. The Starkville Daily News reported that Lake Little was set to compete this month in Mississippi’s Miss Hospitality pageant. The winner of the pageant spends a year promoting tourism.

Mississippi Gov. Phil Bryant said on Twitter: “Such sad news about Lake Little. A beautiful light has passed from this world far too soon.”

The Northeast Mississippi Daily Journal reported that according to her Miss Hospitality profile, Little aspired to eventually fly for FedEx.

She planned to study speech pathology and audiology at the University of Southern Mississippi and wanted to open her own speech pathology clinic to help children and the elderly while maintaining an aviation career.

The National Transportation Safety Board is investigating the crash.

Bystander Brian Scott Ripee told the Oxford Eagle on Saturday that he was near the ninth hole of the course when he saw the plane abort a landing and struggle to pull up. He said it “just fell straight down into the trees.” 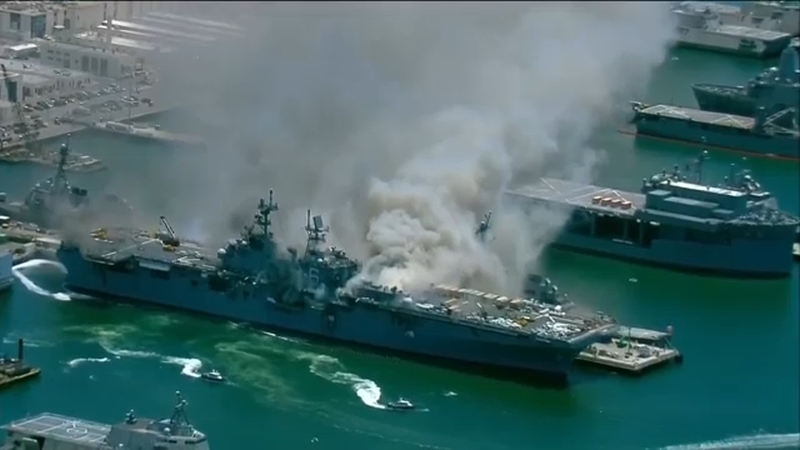